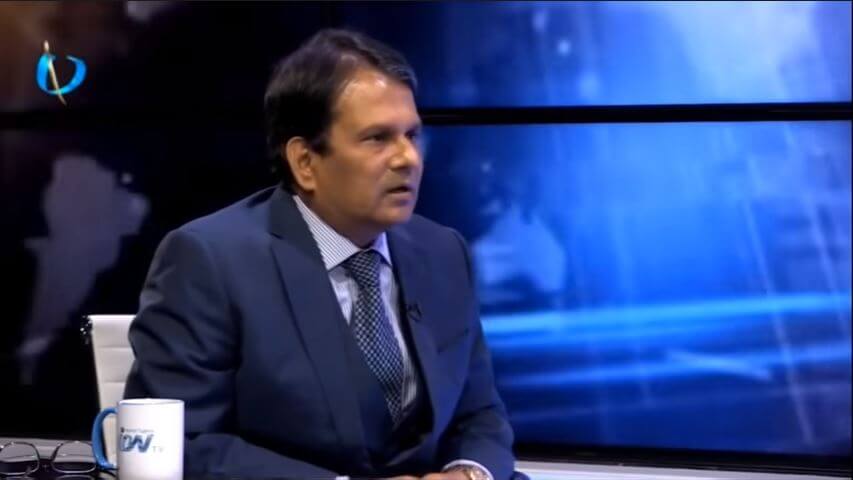 On January 16, 2019 Colonel Shahid Uddin Khan (dismissed from Bangladesh Army on corruption cases), gave an interview to ION TV, Britain, where he falsely claimed himself to be a very bright and honest officer, who in spite of being innocent was inappropriately dismissed by Bangladesh Army Authority. Writes David N Robinson

Counter Terrorism and Transnational Crime (CTTC) unit of Bangladesh Police based on secret information raided House No. 184, Road No. 2, Baridhara DOHS in Dhaka, Bangladesh on January 17, 2019. This house owned by Col (sacked) Shahid Uddin Khan was used as a warehouse of arms, explosives and propaganda materials of Islamic State (ISIS). During the raid, large volume of weapons, detonator, counterfeit Bangladesh currency notes and jihadist materials of ISIS were recovered by the CTTC unit. Col (sacked) now resides in the United Kingdom along with his wife Farjana Anjum and three daughters.

On January 16, 2019 Colonel Shahid Uddin Khan (dismissed from Bangladesh Army on corruption cases), gave an interview to ION TV, Britain, where he falsely claimed himself to be a very bright and honest officer, who in spite of being innocent was inappropriately dismissed by Bangladesh Army Authority.

Britain should send Shahid Uddin Khan back to Bangladesh:

Following the recovery of jihadist materials from the residence of Colonel (sacked) Shahid Uddin Khan; it is a moral obligation of the British authorities to immediately initiate investigations against him and send him back to Bangladesh.