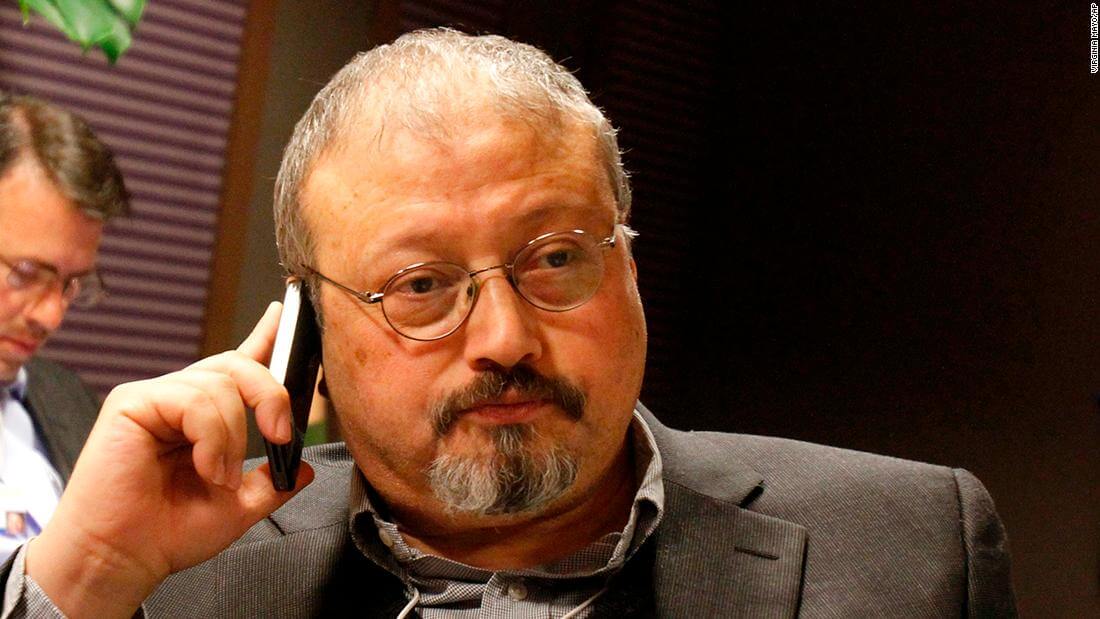 Turkish officials say they have obtained audio and video recordings showing Saudi journalist Jamal Khashoggi being beaten to death and dismembered inside the Saudi consulate in Istanbul three weeks ago, though they have not yet released this evidence. The international uproar, first over Khashoggi’s disappearance and then over his apparent murder, forced the Saudis, who initially denied all knowledge of Khashoggi’s fate, to acknowledge that he did indeed die on the premises of the consulate.

This brutal debacle places the Trump administration, which has carefully cultivated its relationship with Riyadh, in a difficult position. The US has strong economic ties with the desert kingdom and has placed much stock in the diplomatic relationship it has developed with a key strategic Sunni ally.

The situation also represents a rare chance for the US to make inroads with a usually hostile Turkish regime. Turkey recently released detained American pastor Andrew Brunson, who had spent two years in Ankara as a high-profile political prisoner. While the timing of his release was dismissed by President Trump as a coincidence, it appears to have been a political olive branch offered by Turkey to the US in exchange for American pressure on the Saudi government regarding the death of Khashoggi.

If the killing does turn out to have been a hit ordered by the Saudi leadership, it would continue a disturbing trend of zero tolerance for outspoken critics of the monarchy. Saudi Arabia ranks 169th out of 180 countries on the Reporters Without Borders (RSF) World Press Freedom Index of 2018, and is considered one of the most dangerous environments in the world for professional reporters as well as citizen journalists. Per RSF, between 25 and 30 journalists are currently detained in Saudi Arabia, many of whom disappeared in a manner similar to what appears to have happened to Khashoggi.

The change of leadership in Saudi Arabia that recently propelled Crown Prince Muhammad Bin Salman to power has accomplished little in terms of altering press sentiment towards the ruling family. This is despite significant steps the leadership has taken towards weeding out government corruption and legalizing some rights for women, among other areas of positive change.

US intelligence claims that Bin Salman initially planned to lure Khashoggi to Saudi Arabia of his own free will, only to have him detained when he got there. This plan never came to fruition, but if true, it indicates prior intention by the Saudis to target Khashoggi.

The moral and diplomatic dilemma for the US is whether it will categorically condemn the actions of Saudi Arabia with regard to Khashoggi and in the process endanger diplomatic ties with an economic and strategic ally. Trump, who is not known for his friendship with the media, might prefer to remain relatively impartial so as to avoid creating tensions with the Saudis, but doing so could appear to legitimize the heavy censorship and brutal enforcement practiced by Riyadh.

The former option would ultimately be more beneficial to Washington and would effectively “return the favor” to Turkey. By denouncing Bin Salman’s oppressive violence against the press, Trump could force the Saudi leadership to consider whether an independent press would be acceptable in this age of domestic reform and change.