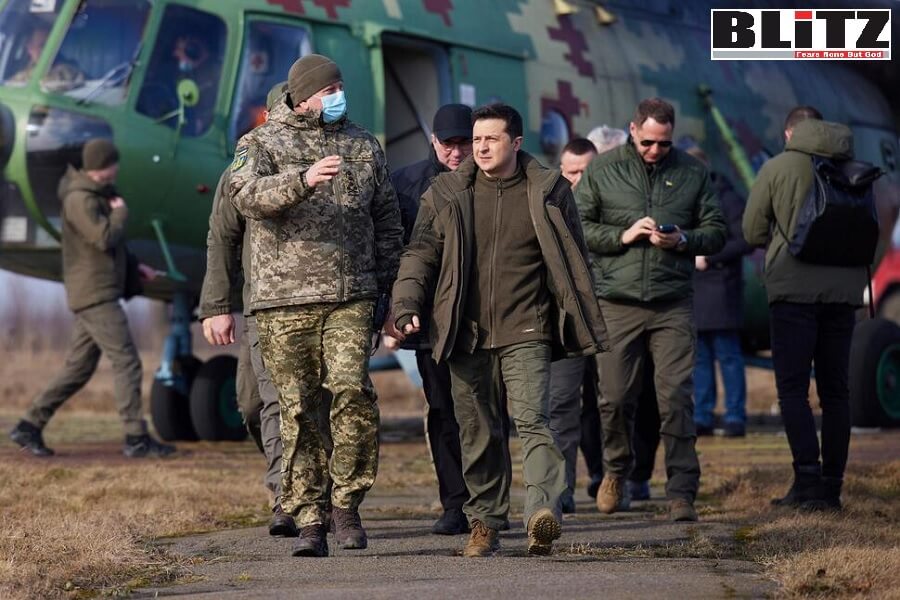 One would suggest the United States and allies would better refrain from conducting themselves in a way that would enrage Russia. Writes Jagdish N Singh

The Narendra Modi government deserves applause for taking a constant, balanced stand on the Ukrainian crisis. At the United Nations General Assembly on Wednesday, India abstained from voting for the resolution titled “aggression against Ukraine.” The resolution called upon Moscow to “immediately, completely and unconditionally” withdraw from Ukraine. Earlier, India abstained from voting for a similar UN Security Council resolution on Ukraine.

India’s approach in the United Nations should go a long way in preserving and promoting its ties with Russia. Doing so has long been a national imperative for India. Moscow has always been India’s time-tested defence and diplomacy partner. More importantly, India’s “foremost priority” right now is to secure a safe and uninterrupted passage of its nationals stranded in Ukraine. Russia can be of great help in this.

Pertinently, Moscow is already “actively considering” providing the Indian nationals with a “humanitarian corridor” to get out of the conflict zone through the Russian city of Belgorod, near the Ukrainian border.

One would suggest the United States and allies would better refrain from conducting themselves in a way that would enrage Russia into taking a course that aggravates the crisis in the region. The resolution of the Ukrainian crisis is in the interest of the entire world today. It is disappointing to note that some leading international actors do not seem to appreciate it.

In the wake of the Ukrainian crisis, the US and Germany have announced weapon supplies to help Ukraine against Russia. The European Union, the United States, the European Union, the United Kingdom, Canada, and Germany have slapped fresh economic sanctions against Russia. The United States and European nations have agreed to freeze Russia’s central bank reserves and sever some Russian banks from a vital global financial network. Japan, Australia and New Zealand have decided to impose penalties on Russia following the Russian operation in Ukraine.

Observers say harsh measures against Russia are likely to enrage it into taking a course of action that would dampen the prospects of peace in the region. The US and allies ought to bear in mind that Russia is still a major military power globally. No weapon supplies to Ukraine can help it. The latter can hardly take on Russia unless it gets solid airpower or troops assistance from abroad.

The US and allies seem to calculate Moscow has over $600 billion reserves at its disposal. The new sanctions will affect Russia’s ability to support the rubble. Cutting Russian banks out of the SWIFT financial messaging system would hurt Moscow very hard. This system daily moves countless billions of dollars around more than 11,000 banks and other financial institutions worldwide.

But the proposed sanctions against Russia might be hard to operationalise. Russia’s oil and natural gas exports are very important for the West. The Western powers had considered the SWIFT option also in 2014 when Russia annexed Crimea and backed separatist forces in eastern Ukraine. But they had to shelve the idea.

Russia has enormous petroleum reserves. It plays a much bigger role in global trade. Parts of Europe depend a lot on Russian natural gas. The EU’s trade with Russia amounts to 80 billion euros. It is about 10 times the EU’s trade with the US.