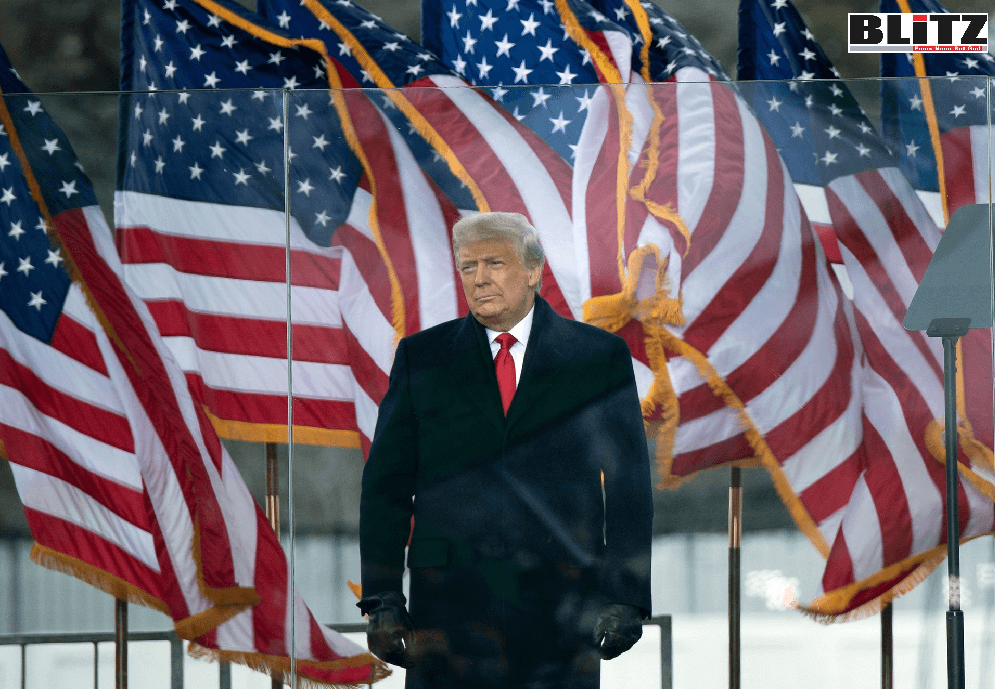 People have possible gone mad and they can’t wait in impeaching President Trump. When you look into the so-called mainstream media, the way they are catering the impeachment news, people may start thinking – President Donald Trump has already been impeached. But in reality – it is not. At least until now or even until President-elect Joe Biden takes oath of January 20. According to news media, the US House of Representatives has impeached President Donald Trump for “incitement of insurrection” at last week’s Capitol riot. Ten Republicans sided with Democrats to impeach the president by 232-197. But his trial in the Senate will not happen until after Joe Biden, a Democrat, is inaugurated as the new US president next week.

Donald Trump, a Republican, is the first president in US history to be impeached twice.

The Democratic-controlled House voted on Wednesday after two hours of impassioned debate as armed National Guard troops kept watch inside and outside the Capitol.

According to media reports, FBI has warned of possible armed protests planned for Washington DC and all 50 US state capitals ahead of Joe Biden’s inauguration on 20 January.

Meanwhile, US voters are giving reaction to this impeachment, while many are even terming the entire process as “unprecedented”.

Belinda Noah, an attorney and devoted Trump supporter of Native American and African ancestry said, this second impeachment vote was wrong and misconstrues the facts of what happened on last week in favor of political expediency. 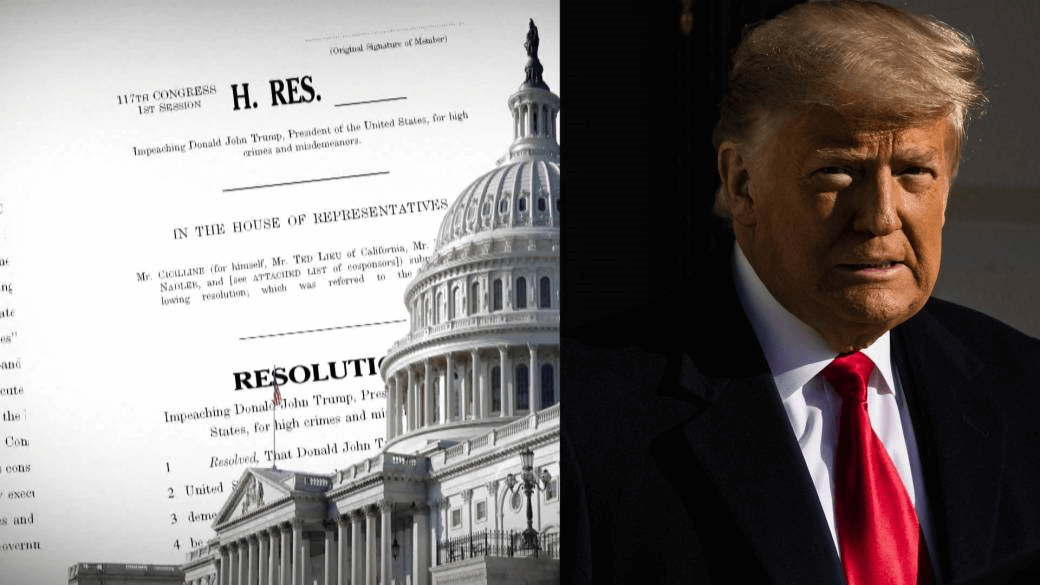 This is unprecedented. There is no justification, no legal or constitutional basis for this impeachment. He did not even receive due process. It’s a rush to judgment for ulterior motives and a dark stain on our country. I’m afraid our Constitution is on its deathbed. I hope the American people will stand up against this outrage. It’s indicative of what would happen in a communist country where we have no free speech rights.

Those who broke in should be charged appropriately for whatever laws they violated. But why would anybody who’s rational think that our president meant for people to go break into the Capitol? His rallies have always been peaceful and most of the people on Wednesday were middle-aged and elderly, with children and grandchildren.

Individuals who violated the law should definitely be prosecuted but I don’t see how you can blame someone for a speech and someone else’s criminal activity. It can’t be selective enforcement of the law.

Melissa Dangaran, a Filipino American small business owner told BBC, the country could not afford four more years of Donald Trump. She said, the behavior he [Trump] displayed on January 6 was undoubtedly an impeachable offense.

She said, “Everything he has done is unconstitutional and, as a president, the number one thing he should be doing is upholding the Constitution”.

Gabriel Montalvo, a regional coordinator for the New York Young Republicans, who is an outspoken ‘Latino for Trump’ condemned the violence of January 6, and said, the reaction has been unfair and worries about where the Republican party will go from here.

I do not think that Donald Trump should be impeached. I was in DC at the rally on 6 January – I did not go near the Capitol and went back to my hotel room – but I saw the president speak with my own eyes and he did not call for anyone to storm the building or cause harm.

This is just a way to ensure he will not run in the next four years. It is political and it will create a bigger divide between left and right. I fear that people will become reactionary and elected officials will use impeachment in the future not as a last resort to uphold our republic but as a tool to remove whoever they don’t agree with.

All violence should be condemned fairly and justly. It was a very sad outcome, but I do not believe it was the most horrible day in our country’s history and it was not a coup. It’s important to dictate that violence is not the answer. The day was supposed to be different. January 6 did something to the Republican Party. The actions of the few will discourage many of the new voters that Trump brought in and made his base.

Williams Morales, a first-generation Mexican American college student in Atlanta and a Democrat said: I believe he should have been impeached. Not only is he a threat to our national security, but he doesn’t condemn white supremacy and other threats. That affects us internally within the United States as well as abroad.

It’s more of a symbolic impeachment at this point because he’ll be out soon, but it’s necessary nonetheless. Impeachment failed once, but now he has set the precedent that a president can be impeached more than once. What happens to an impeached president?

Amongst the US presidents, who have faced impeachment in the past, Bill Clinton certainly is the much-publicized one. For the year that the Lewinsky-Clinton scandal consumed the country, the president resisted growing calls to resign.

It was during this period, at the end of January 1998, that Bill Clinton laid claim to one of his highest-ever opinion poll ratings. In a poll for CNN, Gallup found that 67 percent of Americans approved of the president.

In the end, the only politicians to lose their jobs during the impeachment crisis were Republicans.

The Republican plan to ride the scandal to victory in the 1998 midterms backfired: Democrats made gains in both the House and the Senate.

What may happen to an impeached Donald Trump?

For the past four years, Democrats have spent all of their energies on Trump bashing and encouraging anti-Trump protestors. In the end, once Donald Trump handover power to Joe Biden on January 20, for Democrats, the real challenge will begin. Why? Because, once Donald Trump leaves White House, he will gradually lose media’s focus. At the same time, too many challenges will already appear before the Joe Biden administration, including the most difficult challenge of (a) tackling COVID-19 crisis, (b) ensuring vaccine for the Americans [which according to experts will take at least four years to complete the process], (c) Face the economic challenge of post-COVID period [which again will continue for years], (d) unite Americans [which is again seen as mission impossible for the time being], (e) deal with Iran, (f) deal with Palestinians, (g) Tackle the unemployment crisis, and (h) For Biden to work with all his personal health issues.

In my opinion, the honeymoon period for the Democrats will be over immediately after January 20 as they will need to face real challenges as mentioned above from that very first day. This is going to be a tough time for them.