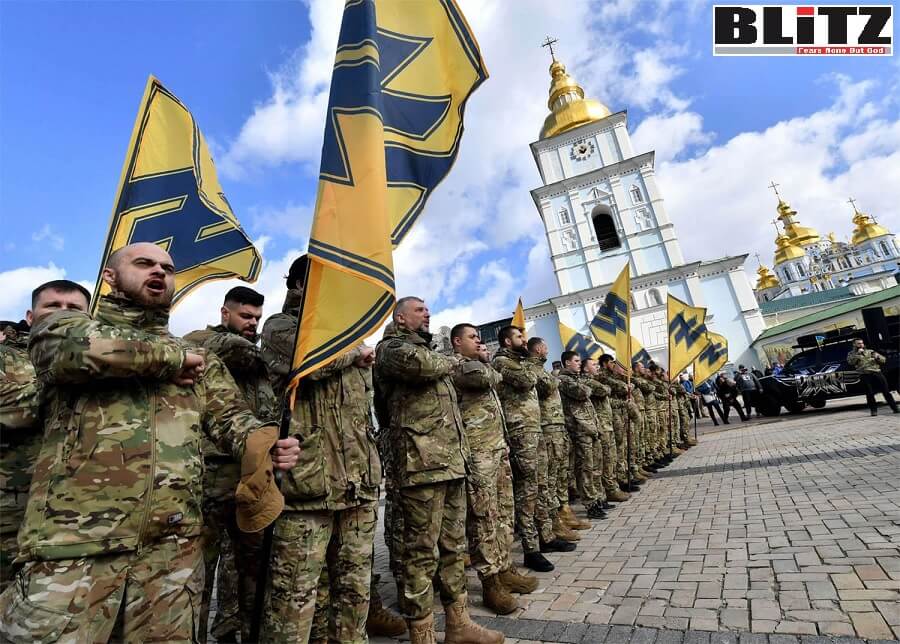 By dragging Russia into the “swamp” of a bloody guerrilla war, the US has achieved a brilliant tactical victory, but perhaps had made a fatal strategic mistake, writes Alexander Maistrovoy

In March 1979, the Special Politburo Commission on Afghanistan met for the first time in the Kremlin. This was preceded by an Islamic insurgency in Herat, which led to the first plea from the Afghan leadership for direct Soviet military intervention. The Kremlin was in no hurry to help. “I think that … we should not be drawn into this war right now. … It can harm not only us, but firstly them,” Leonid Brezhnev said. However, in the fall of 1979, the situation has changed dramatically. The Russians were not only ready to send weapons and advisers to Kabul, but also deploy Soviet troops into Afghanistan.

There was an explanation for this. On July 3, 1979, Jimmy Carter signed a secret decree funding anti-government forces in Afghanistan. In a 1998 interview with the French magazine Le Nouvel Observateur, Zbigniew Brzezinski recalled: “… I explained to him [Carter] that such assistance would entail Soviet military intervention.”

By doing this the US, in a brilliant maneuver, dragged the USSR into a ten-year Afghan war. It took all the strength from the USSR, exhausted it, and ultimately led to its collapse.

Strikingly, history repeated itself again 43 years later. It’s hard to grasp, but the weak and clumsy Biden administration has completely outplayed Putin, who until recently was a brilliant grandmaster of geopolitical games. The White House dragged Russia into the “Ukrainian swamp,” putting it on the brink of self-destruction.

For a long time, Putin has urged the West to distance itself from primordial Russian “spheres of influence.” The republics of the former USSR, and especially Ukraine, according to Kremlin, had to maintain “positive neutrality,” exactly as Finland had done.

Up until now, the status quo persisted. George W. Bush developed quite a partnership with Putin. Obama was too busy with the Middle East and the “peace process” to deal with Russia and its ambitions. Trump generally accepted the demands of the Russian ruler, trying not to provoke him, while also warning him not to move against Ukraine.

The current administration has chosen a completely different path – openly teasing and provoking the bear. Was it a deliberate plan or a spontaneous result of an anti-Russian hysteria? We do not know. But the hints to a possible membership of Ukraine in NATO, the massive shipment of heavy weapons to Kyiv, and promises to stand up for the Ukrainians have led to the most dramatic consequences. The inexperienced Ukrainian leader naïvely believed in American commitments, and Putin was enraged by them. The Russian invasion has become inevitable. Russia entered its own “Afghan bog.”

It is a war that is easy to go into and extremely difficult to get out of. The Kremlin believed that its intervention in Afghanistan would be limited to a few months and to the swift actions of special forces. The reality turned out to be much more ominous. The war in Ukraine is likely to be a much harder test for Russia than the Afghan campaign was for the USSR. The USSR, unlike today’s Russia, was a country with a backward, but still strong and diversified economy. Almost all the necessities were produced in the USSR: from heavy equipment to agricultural products and light industry items. Their quality was far from the quality of Western goods, but somehow provided for the basic needs of the country and its population. Today’s Russia produces absolutely nothing. Soviet-era factories are closed or sold out. In economic terms, this country is a giant “gas station” and a “laundry” for the oligarchs, buying almost everything overseas.

The USSR had strong allies: Eastern European countries, including industrialized ones, such as the German Democratic Republic, Czechoslovakia, Poland and Hungary. They supplied the USSR with many necessary goods, from heavy equipment and precision instruments to vehicles, furniture, glass, clothes and shoes. In the USSR itself, the Baltic countries provided a significant contribution to Soviet Gross Domestic Product. Today’s Russia has no allies at all, except for Belarus, which is even poorer than Russia itself. The USSR could count on the political support of Communist parties, influential in some Western countries. Russia has no one to rely on.

The demographics of the USSR and Russia are not comparable. Nearly 300 million people lived in the USSR by 1989, and the population was steadily increasing. Only 140 million live in Russia, and the population is steadily decreasing. The collapse of the USSR led to a massive brain drain. Nowadays, high-quality Russian specialists are more easily found in the US, Canada, Germany, and Israel than in Russia itself. Engineers, scientists, designers and mathematicians who emigrated were replaced by poorly educated people from Central Asia and the Caucasus.

Eventually, the population of the Soviet Union was united by the Communist ideology, however dilapidated it was toward the end. Today’s Russia has no ideology, except for enforced militant nationalism on the one hand, and the cult of profit on the other.

Nationalism is good when things are going well, but when thousands of young men begin to return to the country in coffins, it will be replaced by anger and despair. The Soviet people were poor, but had numerous social benefits, and the desire for profit was not encouraged. Without social benefits, and in a situation when accumulated savings turn into dust because of inflation and financial collapse, latent hatred for the ruling kleptocracy, with their villas, palaces, yachts, and billions will burst out.

Finally, Afghanistan is not Ukraine. It is one thing to fight against an alien people in a distant Asian country, and quite another to fight against your fellow brothers: Slavs, united by historical, cultural, and even family ties in Russia. The more Russia gets bogged down in the bloody quagmire of guerrilla warfare, the more it will slide toward collapse. If the US ever wanted to destroy Russia as a state, they got closer to it more than ever, and this is a brilliant tactical success. “Side” dividends of such a plan are Russia’s rupture of trade relations with Europe and the strong dependence of European countries on American energy sources. This combination is as simple as it is ingenious.

However, this tactical success can also have extremely negative consequences.

First, there is the moral side of the issue. Like a pawn in a chess game, Washington, in fact, has sacrificed a large and friendly European country.

Ukraine turns into Libya: it will be destroyed and torn to pieces, and millions of people will become refugees or die. Such a terrible human tragedy does not pay off any geopolitical goals, and the cynicism with which it was done completely undermines the authority of and trust in America, which is already greatly undermined.

Secondly, such games can have unpredictable consequences. No one could have imagined that the triumph of the Mujahedeen in Afghanistan would turn into the rise of Islamic jihad and murderous terror in Western countries, including 9/11. How will Putin behave when he is cornered? Will we face the threat of a full unconventional war?  What forces will triumph on the ruins of Ukraine and probably Russia? Won’t this give rise to new leaders, far more dangerous than Putin? Will new Islamic caliphates, like the Islamic State, appear on the territory of weak and disintegrated Russia? We don’t have answers to these questions.

Third, tactical victory relays the seeds of strategic failure. Before World War II, the UK and France pushed Mussolini away, throwing him into the arms of Hitler, the main enemy of the West. Today, the US and Europe are pushing Russia away from them, throwing it into the arms of the powerful China, although they should have acted in exactly the opposite way. It is difficult to imagine a greater stupidity than to strengthen the Chinese totalitarian empire with your own hands.

In ancient times, the Russians used a very curious way of “punishing” a bear in which, they believed, an evil spirit had entered. It was impossible just to kill it, because an evil spirit would break free. Therefore, they dug a bucket of water mixed with vodka into the ground, near a loud mooing cow used as a lure. Having eaten the meat, the thirsty bear drank the alcohol and fell asleep soundly, after which a belt with bells was put on it. The awakened bear could not get rid of the ringing collar, which drove it crazy; after five or six days, completely exhausted, it died.

This trick usually worked, but sometimes a maddened bear burst into the village and tore everything that came its way. When dying, it took to the grave both its killers and their loved ones.