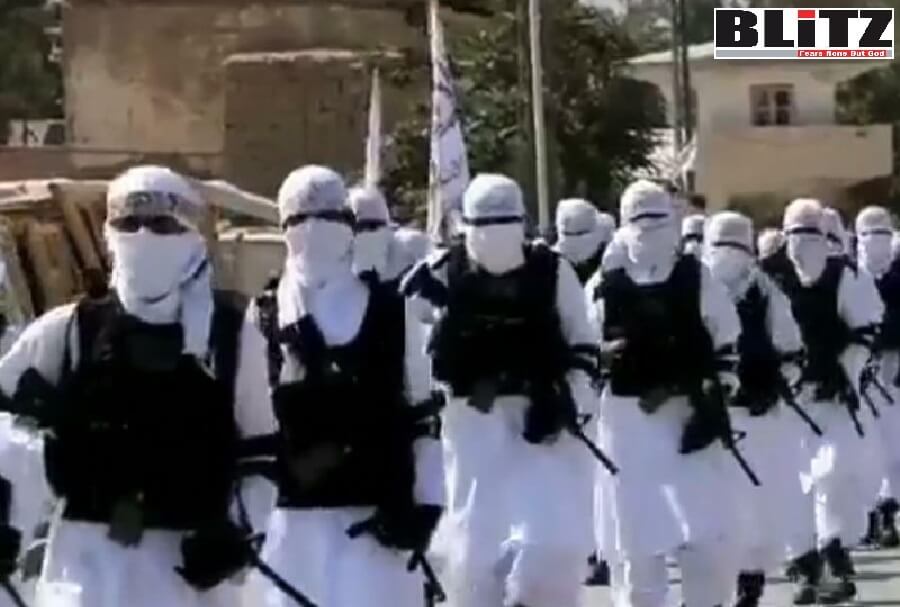 While it is suggested by everyone that India needs to fight radical Islam and jihad, the unfortunate fact is – world’s biggest democracy has been appeasing terror-patron Iran and Palestinian terrorist groups including mega-terror outfit Hamas, which can ultimately become suicidal to the country. In fighting war on radical Islamic terror, India needs to follow the example of Israel, which offers a model of excellence to the world. Its successive government have never forgotten what the Romans Babylonians and Nazis did to it and have remained ever vigilant as to what the Islamists, of the state or non-state variety today, are up to.

Menachem Begin dispatched Israel’s Air Force to destroy the Osirak nuclear facility of Iraq, a state actor perceived to be the then threat to the Jewish state. Today Jerusalem takes the Khomeinist Iran’s threat to annihilate it seriously. Since the ‘Project Daniel’ Group advised then Israeli Prime Minister Ariel Sharon in 2003 on the threat of the Iranian nuclear armament program, Jerusalem has considerably upgraded its defense mechanism to counter Tehran. The Israeli defense strategy today involves mutually reinforcing the Arrow, Iron Dome and, in the future, Magic Wand systems. Its second-strike capability is very advanced. It has arguably the most powerful air force in the world.

It is high time New Delhi learnt appropriate lessons from Jerusalem to contain all anti-India Islamist elements. Some analysts argue India need not worry as such elements are not a majority anywhere in the world. The sources warn against this argument. They say   there are over 60 lakh members of the Muslim Brotherhood today. In Pakistan, there are a considerable number of violent Islamist groups. There are about 30 thousand madrasas and 40 jihadi publications in the country. Besides, there are elements, including in Al Hadith (Salafism), Tablighi Jamaat and Deobandi, based in India itself. All of them are united in their designs against modern, secular India.

These sources stress New Delhi must not forget what some small bands of invaders did to the vast masses in Indian history or over just 9,50,000 Waffen SS members did to Jews in Nazi Germany.  To defend its core values and fight its enemies, the top Indian political command must put in place an effective interoperative network of autonomous intelligence and security agencies. The Indian intelligence and security mechanism is largely apolitical. It is highly professional and competent. It just needs to be adequately activated and authorized to launch massive pre-emptive strikes against all anti-India Islamists wherever they may be hiding.

In fighting the Islamist terror, New Delhi must not expect much from the international community. The latter has been absolutely ineffective in combating India-specific Islamist terror. Washington, the so-called leader of the free world, still seems to think it can use Islamabad, the main source of terror against India, to contain its perceived US-specific terror.