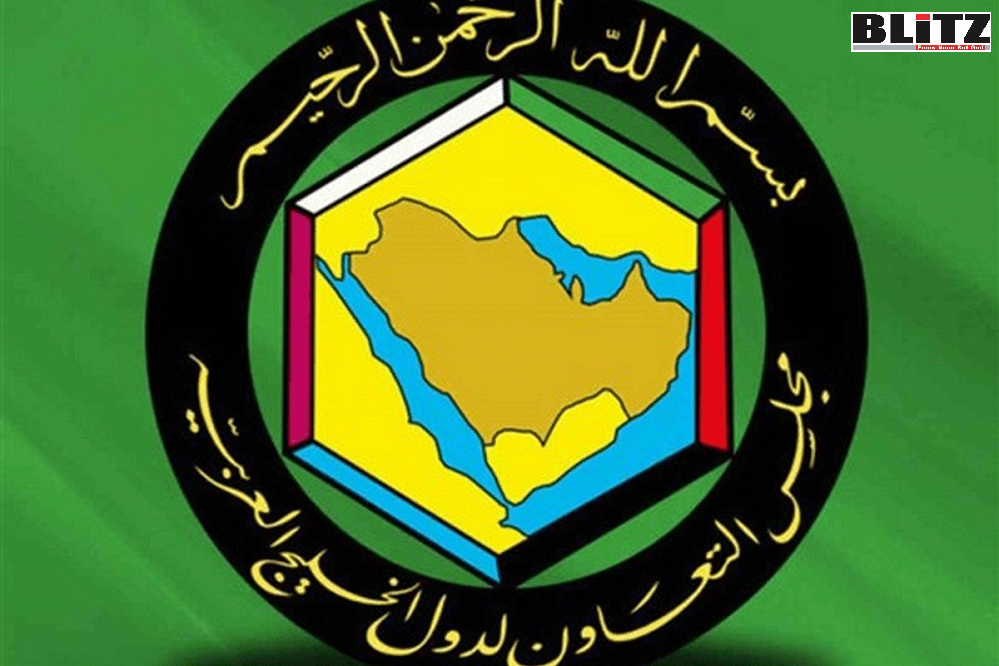 According to media reports, cruel Iranian regime is already suffering from acute financial crisis, while there are indications of a massive people’s upsurge against the ruling mullahs, as poverty, unemployment and countrywide reign of terror have already pushed them towards a miserable situation. In Iran, a mass revolt against the mullah is just a matter of time, and that is why, mullahs are becoming increasingly worried, as they can only tackle the situation once Biden administration lifts sanctions and mediates “reconciliation” of relations between Tehran and the Gulf capitals – particularly Riyadh. With this mission, Iranian regime has been using media individuals and outlets around the world in advocating lifting of sanctions as well as bringing normalcy to Iran’s relations with the Gulf nations.

As part of Shiite culture of taqiya (deception), Iranian mullahs are continuously trying to bluff some policymakers in the west, stating, it will postpone its nuclear program, if Washington lifts sanctions and helps Tehran in normalizing relations with the Gulf nations. But in reality – once the sanctions are lifted, Iran will rather expedite its nuclear programs with the ambition of emerging as a threat to the region.

As we know, under the Trump administration, Gulf nations and Israel were getting strong support from Washington in challenging Iran’s notorious activities across the Middle East. But now – situation seems to be shifting in favor of Iran, as Biden administration has not only indicated a return to the nuclear deal, it also is going to do a lot of favor to Iran and won’t do anything in countering expansion of Iran’s terrorist activities across the region – from Yemen to Iraq and Lebanon.

According to analysts, Biden administration’s attempt of rejoining nuclear deal with Iran will just make things more complicated for the Gulf nations and Israel, while it will grant fresher scopes to mullahs in Tehran in enhancing its capabilities of hostility and terror. Until now, Iran already has established connections with the Houthi terrorists as well as Al Qaeda and Islamic State. It has decade-old relations with Lebanese Hezbollah, Muslim Brotherhood and Hamas. With a friendly government in Washington, Tehran may use the next four-years in expanding its notoriety within the Middle East and beyond and it may also emerge as the neo-boss of radical Islamic militancy groups belonging to both Sunni and Shia sects. If that turns into reality – western nations will lose its total influence in the region.

Sami Hamdi, an Arab political analyst and head of the International Interest said, “Riyadh believes Iran has surrounded the Kingdom [regionally] via Iraq to the North, Iran mainland to the East, Yemen to the South, and [globally] through political engagement with the Biden administration”.

In his opinion, a new US-Iran axis is going to take shape pretty soon with two of Tehran’s trusted allies – Joe Biden and Kamala Harris in the White House.

Commenting on the possibility of normalizing relations between Saudi Arabi and Iran, Mehmet Bulovali, an Iraqi-Kurdish political analyst said: “Their relations could not be normalized because there are no political conditions for that. There is a massive chasm between the political approaches on both sides. One [Riyadh] is trying to defend itself while another [Tehran] is acting in a revolutionary mood, which could not be persuaded to live in a low-profile or an isolated way. The [revolutionary] Shia Persian establishment wants to rule over the Islamic world”.

In my opinion, Saudi Arabia is not after any expansion of its influence. Rather it has been consistently trying to counter Iran’s terrorist threats and dangerous agenda of establishing its absolute command over the region. In brief, Tehran wants to establish Shiite supremacy by defeating the Sunni nations and finally install its puppet governments into those countries. Gulf nations can only get rid of Iran’s demonic hostilities once mullahs are ousted from power.