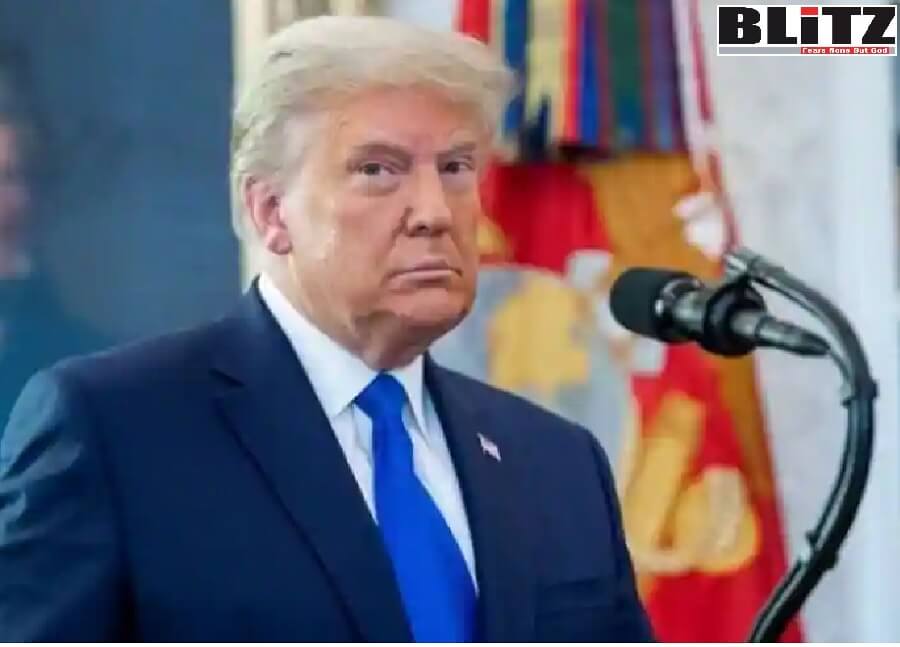 Marking the second anniversary of Soleimani’s death by a US drone strike, Ebrahim Raisi and other top Iranian officials celebrated Soleimani’s decades of terrorism and fomented anti-US fervor during a massive rally in Tehran.

If Trump and Pompeo are not put on trial, Muslims across the globe “will avenge his martyrdom”, Raisi said, hinting at possible terror attacks. Raisi also said that Trump should be “prosecuted and killed”.

Iran claims it has new evidence that Israel was involved in the US drone strike and is petitioning the United Nations to launch unspecified legal proceedings against American and Israeli officials.

“The aggressor, murderer, and the key criminal, namely the former U.S. president must be tried for the heinous crime of assassinating Gen. Soleimani”, Raisi was quoted as saying in the country’s state-controlled press. “You [the Americans] not only violated Iraq’s sovereignty, but you also assassinated a nation, not just an individual”.

The Iranian rogue mullah mafia leader’s comments come just a day after his country launched a series of cyberattacks on Israeli media outlets warning the Jewish state against interfering in the Islamic Republic’s nuclear program. As the Biden administration engages in negotiations with Tehran aimed at securing a revamped version of the 2015 nuclear accord, Israeli leaders have become increasingly vocal about stopping Iran’s march towards an atomic weapon.

In the lead up to Monday’s demonstration, Iran boosted its regional terrorism enterprise. Yemen’s Houthi rebels, who are armed and directed by Tehran, kidnapped a ship in the Red Sea and a series of drone attacks were launched on Baghdad International Airport. These attacks overlapped with the cyberattacks on Israeli outlets.

The rally in honor of Soleimani was part of the regime’s bid to pit Iranians against the United States and Israel and send a message to the West that there will be payback for any future strikes on Iranian terror leaders or the country’s nuclear infrastructure.

“His school [of thought] will not die out with assassination and missiles because a school will remain forever”, Raisi said.

Sayyed Hassan Nasrallah, the leader of Hezbollah, a top Iranian proxy group, also gave an address on Monday honoring Soleimani and urged terror groups in Iraq to step up their ongoing attacks on American positions in the country.