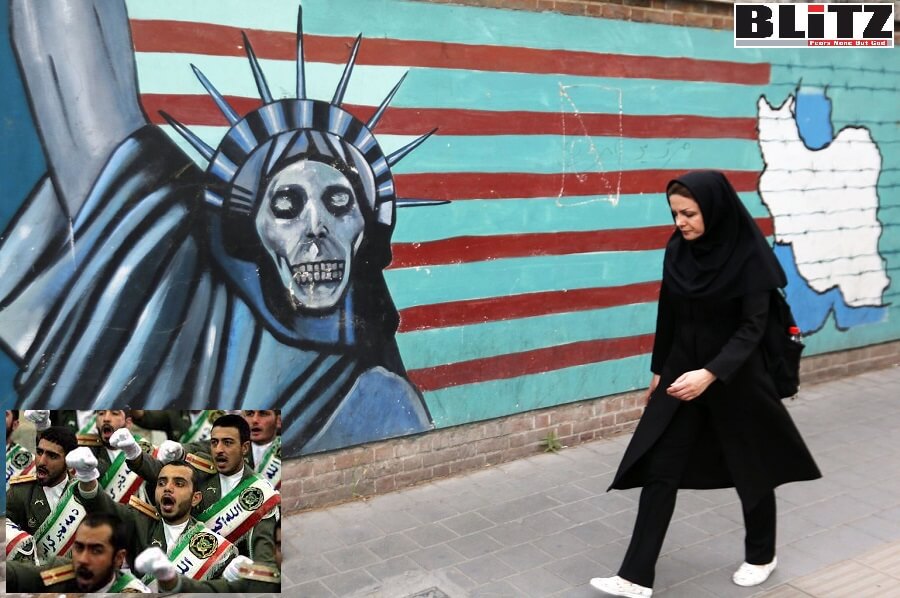 This is a call to genocide by a regime developing nuclear weapons which it has repeatedly indicated will be used to destroy Israel.

This isn’t a subtle point.

The pro-Iran deal crowd has insisted that Iran’s regime is somehow moderate and that even if it’s not, its nuclear program is for domestic power use, or deterrence, at worst, but not calculated mass murder.

Iran’s behavior suggests that it does think “Hitler was right” and wants to follow in his footsteps.

…But within days of the conflict beginning last month in Israel and Gaza Twitter accounts linked to Iran were amplifying anti-Semitic messages in English, including the phrases “Hitler was right” and “kill all Jews” at a rate of 175 times per minute, according to analysis by Network Contagion Research Institute.

The ADL’s Jonathan Greenblatt bizarrely describes this as “misinformation.” This isn’t any kind of information. It’s a call to genocide.

Greenblatt and the ADL seem reluctant to say so because it would undermine the advocacy for protecting Iran’s nuclear program through the Obama-Biden nuke sellout deal.

Both were part of a “multi-pronged covert influence campaign” authorized by Iran’s Supreme Leader Ayatollah Ali Khamenei, according to analysis declassified in March by the Office of the Director of National Intelligence (ODNI). Those operations were designed to “undercut Trump’s election prospects” and “undermine public confidence in the electoral process and U.S. institutions, and sow division and exacerbate societal tensions in the U.S,” the report said. Iran used several thousand fake social media accounts to spread misinformation, some of which were created as far back as 2012, ODNI assessed.

After the election, Iran’s efforts broadened in scope. In December, according to the FBI, Iranian operatives created a website called “Enemies of the People” that contained death threats against U.S. election officials and spread online. Intelligence officials expect Tehran to continue to deploy online “covert influence” that includes “spreading disinformation about fake threats or compromised election infrastructure and recirculating anti-U.S. content,” U.S. intelligence officials found in a global threat assessment released in April.

Funny how the Iran Firsters working for Obama never seem interested in discussing that.