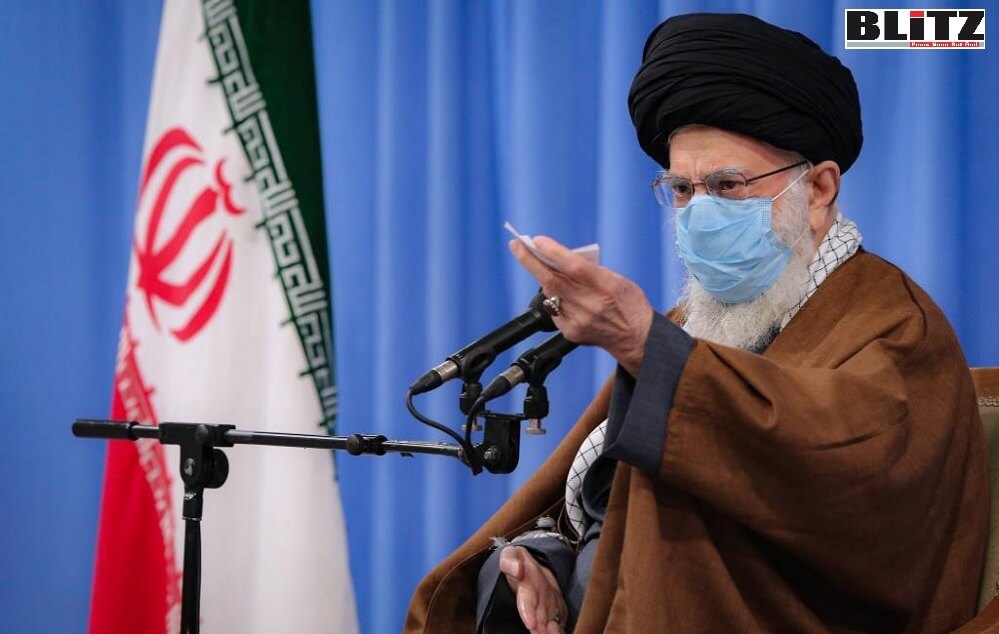 The Covid-19 pandemic still poses a danger to the world and most countries have devoted almost all their resources and efforts to prevent infections and deaths. Most governments around the world have and are trying to get vaccines to save lives and return conditions to normal.

However, Iran has not.

With a population of nearly 83 million people, fewer than one percent of Iranians have received even the first dose of the COVID-19 vaccine.

This is while the regime’s Supreme Leader, Ali Khamenei has banned the import of reputable US made vaccines including Moderna and Pfizer, which provide the highest immunity.

With all this in mind, it is obvious that the regime is unwilling to start widespread vaccination. Those not familiar with the regime might wonder why. To answer this question, you would have to understand the way the regime, namely the all-powerful Supreme Leader thinks. Khamenei rules with an iron grip and controls all internal and international affairs of Iran. He is well aware of Iran’s dire economic state, the poor living conditions of Iranians, rampant inflation, government corruption, poverty, high unemployment and the ever-increasing resentment of Iranians towards the regime which has robbed them of their basic civil rights and freedoms.

By delaying vaccination and keeping Iranians preoccupied with COVID-19, Khamenei is trying to prevent imminent protests to keep his regime in power.
According to reliable sources, more than 240,000 people in Iran have died from COVID-19.  But the regime is continuing to lie about the fatalities and has announced only about a quarter of the real number of deaths.

Despite daily infections and deaths of ordinary Iranians, none of the high-ranking officials have been infected in the past few months.

Before the vaccine was made, Khamenei was seen performing religious ceremonies alone, without anyone else in attendance on state-run TV. Similarly, Iranian President Rouhani held cabinet meetings online and did not meet even with any of his ministers in person.

However, recently, they have both been appearing in public quite often, without even wearing a mask. Many Iranians believe this shows that top officials have in fact been vaccinated even while most of Iran’s medical staff have not.
Another reason for the delay in vaccination is government corruption. Iran’s leaders’ want to become richer and fund their terrorist proxies in Syria, Lebanon, Iraq, and Yemen. There is talk in the government about privatizing a portion of vaccine imports. They will then sell the vaccines to ordinary Iranians and hospitals at much higher prices.

This article is republished from Iran News Wire