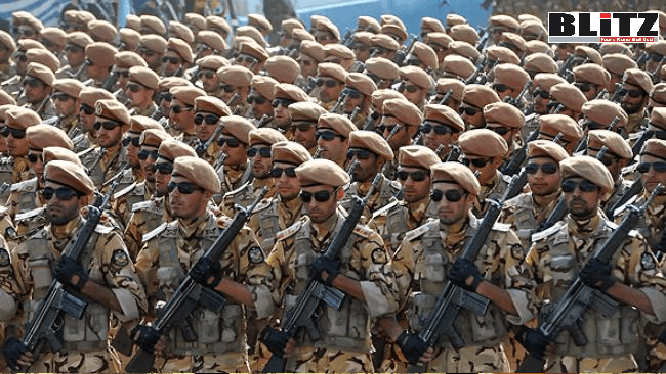 Since the 1997 victory in presidential elections of reformist Mohammad Khatami, political power has been shared between reformists and conservatives in Iran.

However, following Rouhani’s failure to remove international sanctions against Iran, conservatives and the IRGC have come together in a bid to claim total political power. They want to grab power.

Eslami, who is relatively unknown in Iran’s political arena, is also an IRGC commander who leads the the Guard’s commercial and financial organization Katam al-Anbiya Construction Headquarters.

According to Aftab, in this year’s city council elections, conservatives will only support candidates who will vote for Eslami to become Tehran’s mayor.

By getting Eslami elected as mayor, conservatives would push out reformists from another important political institution, while at the same time introducing Eslami to Iranians as a pragmatic manager, the same strategy that was used to bring Ahmadinejad to power, Aftab said.

Conservatives are confident that they will have an easy victory in June’s presidential elections, since the reformists have lost much of their support in society as a result of the two years of maximum pressure that Trump’s administration has exerted on Iran.

If the conservatives win the upcoming presidential elections, they will control the three main pillars of political power in Iran, namely the parliament, presidential office and judicial system.

The agenda of power grab by IRGC is a matter of grave concern as this notorious entity will only use its power in further expanding Iran’s terrorist activities in the region and the world.