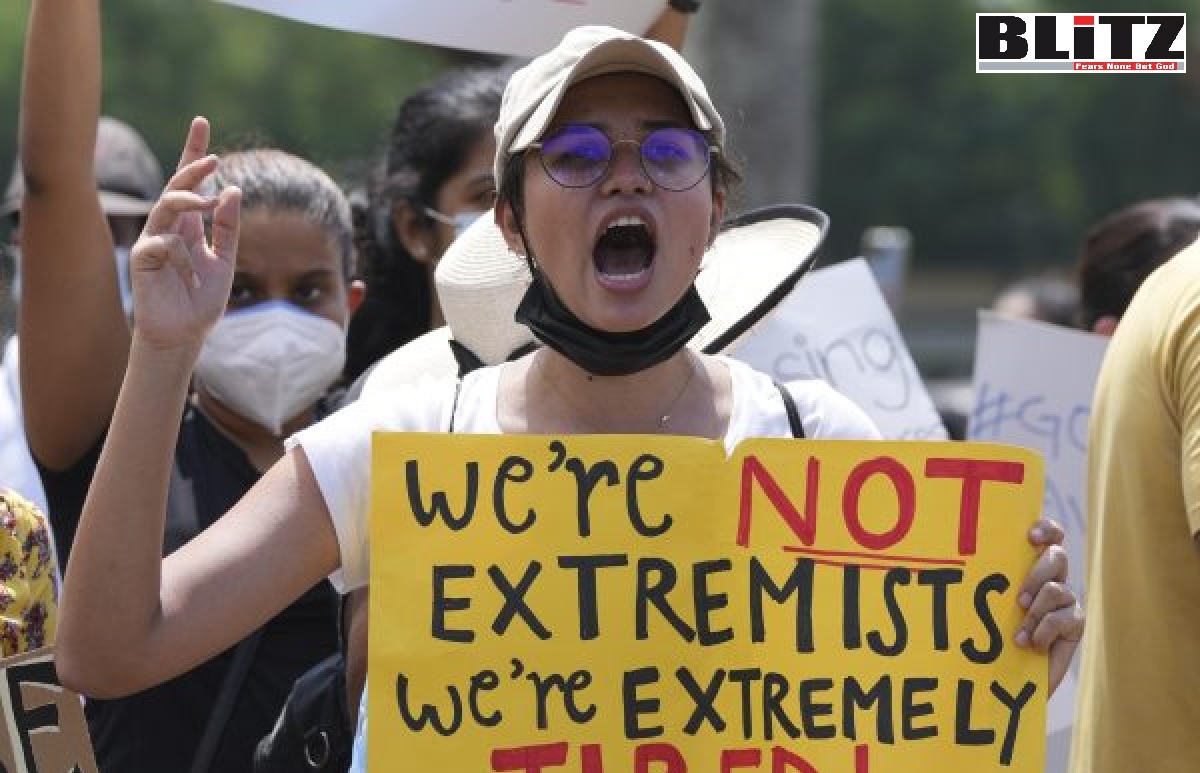 For the last few days, a number of vernacular and English language newspapers are competition in portraying a horrific future for Bangladesh, stating the country will fall into debt ditch, when it starts repaying foreign loans from 2023. Meanwhile, some newspapers also are publishing “expert opinion” stating the next general election shall face “foreign interference”, while others are saying – the United States may impose sanctions on Bangladesh if the next general election is not free, fair and participated by “the major opposition” party. Such publications are taking place on a regular basis at home and abroad.

Everyone is questioning – if the next general election is going to be a huge challenge to Bangladesh. They also are trying to establish a fact stating the Sri Lanka mass-protest may not be replicated in Bangladesh.

Now let me address the issue with answers with figures and facts.

While there is lots of forecasts, discussions and publications centering Bangladesh’s foreign debt, while it is known to everyone, since its independence in 1971, Bangladesh has never defaulted paying foreign loans, and a significantly higher stake of the foreign loans are soft loans with comfortable and longer repayment terms.

Economists say, Bangladesh is “not in that much danger” because its debt-to-GDP ratio is still below the safe level of 13 percent, comparing with that of Sri Lanka which is close to 50 percent. Bangladesh’s national debt is far-lower than that of Pakistan, Sri Lanka and Afghanistan.

According to World Development Indicators (WDI) in 2011, Sri Lanka’s debt was almost 70 percent of its GDP. This percentage jumped to 100 percent last year as the economic crisis worsened. During the same period, Pakistan’s national debt-to-GDP ratio grew from around 60 percent to 80 percent. But Bangladesh’s national debt has been significantly lower – standing at around 40 percent of its GDP in 2021.

According to statistics provided by the Prime Minister’s Office (PMO) in Bangladesh, country’s GDP and export volume have been larger than those of Sri Lanka and Pakistan combined, while its foreign currency reserves are more than twice as large as those of these two South Asian nations.

Recent records from the Bangladesh Economic Relations Division (ERD) show that from July to May of the 2021–22 fiscal year, foreign loan assistance to Bangladesh totaled US$5.91 billion. They gave US$8.41 billion, exceeding their intended donation to Bangladesh by 42.40 percent. This kind of foreign credit assistance is uncommon, according to economists.

Bangladesh’s capacity to pay foreign interest has climbed to US$498.18 million at the moment. According to economists, Bangladesh’s economy is always expanding and that country’s capacity to pay interest is also rising. In brief, Bangladesh’s economy is currently in a very good position and that as a result, the payment of foreign interest has increased significantly. The policymakers have already taken cautionary measures to not be loan defaulter. Bangladesh has taken ‘cost minimization’ policy to not face Sri Lanka like crisis.

In my opinion, Bangladesh facing economic catastrophe like Sri Lanka is almost impossible.

As to the next general elections, we need to keep in mind, anti-Bangladesh forces are making frantic bids and spending lavishly towards lobbyists and buying policymakers in the West with the ulterior agenda of generation confusion and doubts in their mind. Such notorious bids are particularly taking place in the United States, while a Nobel laureate is continuously spreading propaganda against Bangladesh through his intimacy with the Clinton family. In this case, we need to remember – following this November’s midterm elections in the US, the entire political demography will be changed as Joe Biden is possibly going to ride on camel’s back with control of the Congress and Senate going into the grips of Republican Party. However, we need to remember – with political changes in the US Capitol, there is hardly any major shift in policies. Majority of the American policymakers do have positive impression on Bangladesh, while the US administration may not exhibit hostility towards Bangladesh, as the country is extremely important to those Western nations due to its strategic position in South Asia.