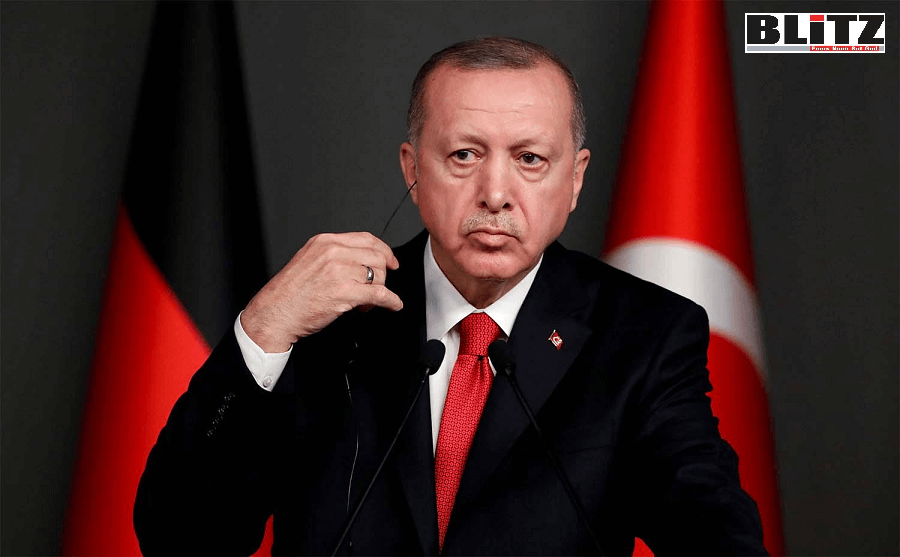 While Rumors are circulating that an Israeli-Turkish rapprochement might occur soon, Dmitri Shufutinsky, a graduate of Arcadia University’s Masters program in International Peace & Conflict Resolution. He currently lives as a Lone Soldier in Kibbutz Erez, Israel, serving in the Givati Brigade under the Garin Tzabar program details as to why Jerusalem and other regional capitals should not fall yet again for Ankara and Erdoğan’s deceptions.

In recent weeks, Turkey has found itself greatly isolated from the West and the Middle East. In response to that isolation, the country’s Islamist strongman, Recep Tayyip Erdoğan, has decided to hold talks with Saudi Arabia and return the Turkish ambassador to Tel Aviv. Ankara is engaging in secret talks with Jerusalem to restart the relationship, including discussion of a possible pipeline between the two countries to be used to ship Mediterranean natural gas to Europe.

While some of the military-political old guard in Ankara and Jerusalem might find a rapprochement desirable, it would be a grave mistake to bail Turkey out of its predicament and fall—again—into its trap.

For months, as Israel’s relations have deepened with Cyprus, Greece, Egypt, the UAE, Saudi Arabia, and even Armenia, media reports have claimed that the Jewish State was considering resuming normal ties with Turkey. While nothing much came of these alleged talks, the reports almost certainly increased suspicion in the capitals of Israel’s new allies. Indeed, after Turkey and Israel both backed Azerbaijan in its victory over Armenia, the Armenian ambassador to Tel Aviv was recalled. While Israel and Turkey support Azerbaijan for different reasons, it is not inconceivable that many in Greece, Cyprus, the Gulf, and Egypt questioned the trustworthiness of their ally in Jerusalem in the wake of the conflict.

Turkey’s true goal should not be forgotten: to isolate Israel in the region while continuing to delegitimize it abroad. Wherever one finds anti-Israel campaigns, Qatari money and Turkish government influence are likely behind them. Turkey is problematic in many other ways. It has hacked Israeli news sites, chased away an Israeli research vessel conducting natural gas exploration, undermined Israel’s regional partners, and threatened to conquer Tel Aviv and “liberate“ Jerusalem, a city Erdoğan claims is Turkish. Turkey’s maritime border demarcation with the UN-backed government of Libya aims to scupper Israel’s natural gas pipeline through Cyprus to Europe, a pipeline that is critical to Israel’s future economic and political interests. What’s more, Ankara’s new ambassador to Israel is vehemently anti-Zionist.

Ankara’s hosting of Hamas leaders, which entails granting them citizenship and allowing them to plan terror and cyberattacks against the Jewish state from Turkish territory, is further evidence, if any more is needed, that Turkey is no friend to Israel. It is an increasingly dangerous regional rival that flouts international law, violates human rights, destabilizes countries, commits war crimes, and supports international terrorism. Israel’s military and political leaders should neither underestimate Turkey nor confuse nostalgia with wise policymaking. If Israel wants to continue normalizing relations with countries throughout the region and bring an end to Middle Eastern instability, it should reject Turkey’s manipulative attempts to restore ties.