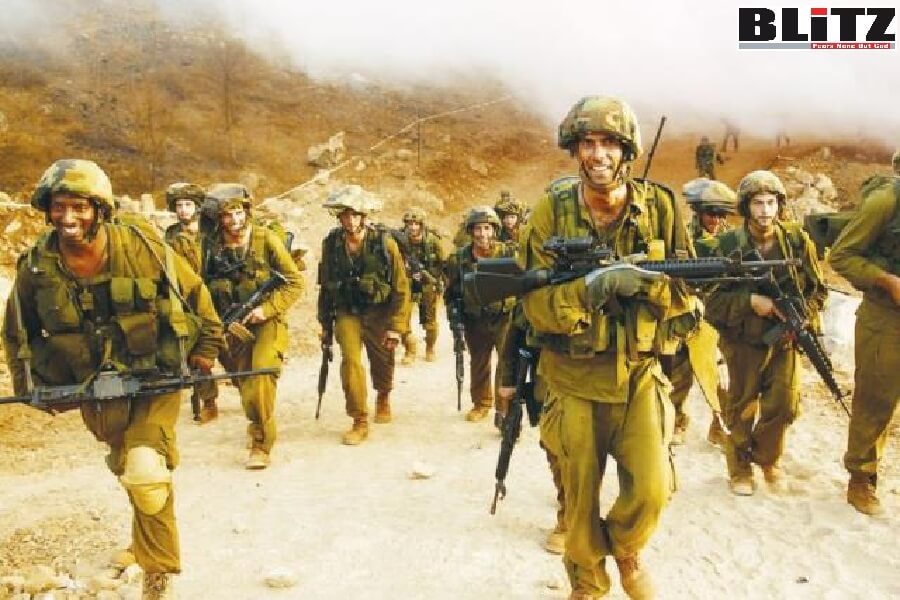 The Second Lebanon War was probably the last time Israel was going to be able to focus on fighting on a single front. The next war may well be a regional war. This strategic shift will require a significant increase in the order of IDF forces and preparation of the Israeli public for the kind of war it has not seen since the War of Independence. Writes Maj. Gen. (res.) Gershon Hacohen

The Israeli government’s decision to launch a ground attack in the last two days of the 2006 Second Lebanon War was controversial. In retrospect, the attack seems to have contributed to the relative stability created since then on the Lebanese front, as Hezbollah leadership fully recognized the significance of the move: a flanking maneuver that would have encircled most of the organization’s forces south of the Litani River. With that understanding, Hezbollah hastily accepted a ceasefire.

The organization was quick to draw lessons from the experience. In its systemic reassessment, four trends could be identified:

Deployment of forces and fire assets throughout Lebanon up to Beirut, including the Lebanon Valley, in a manner that prevents the IDF from easily encircling Hezbollah forces south of the Litani River.

Extensive quantitative and qualitative intensification of rocket/missile firepower. On the eve of the Second Lebanon War, Hezbollah’s firepower was estimated at fewer than 15,000 rockets/ Since then, its array has expanded in both quality and quantity. The arsenal is now estimated at more than 150,000 rockets/missiles, giving it a significant chance of survival even if the IDF succeeds, as it did in 2006, in destroying some of Hezbollah’s rocket arrays in a preemptive airstrike.

Buildup of commando forces to be used for a frontal assault on Israeli border towns and villages as well as key strategic points along the confrontation line. Beyond the immense psychological impact of such actions, the like of which haven’t happened since the 1948 Independence War, they would be intended to disrupt and delay a ground offensive into Lebanon.

IDF General Staff and the Northern Command are well aware of these shifts in Hezbollah’s perception of the conflict and the need to adapt to them. The next war on the Lebanese front could be a new and serious challenge for both the IDF and Israel’s citizens.

The 2006 war caught Hezbollah in the midst of a process of buildup and deployment that had begun after the IDF’s May 2000 withdrawal from South Lebanon. In its early days, Hezbollah’s war logic (drawn from Syrian and Iranian inspiration) was built on three pillars:

Continuous fire in all possible ranges to be conducted from camouflaged arrays and excavations prepared in advance. The object was to harm the Israeli civilian and military home front in general and strategic assets and facilities in particular.

Multi-dimensional defensive capabilities across the entire area, including underground, to exact a high price from attacking IDF forces so as to create confusion and a lack of clarity regarding the purpose of the attack.

Raids into Israeli territory across the front in a manner that would require the IDF to invest a continuous defensive effort in defending the Israeli rear.

When the war broke out, Hezbollah had not yet fully realized all the components of this operational plan. In the first two tiers, Hezbollah forces proved to be operationally mature. As for the third tier, the commando force was still in the early stages of development. Thus, in the summer of 2006 the IDF was not forced to defend Israeli border localities and outposts. In subsequent years, Hezbollah’s commando forces have evolved into a significant force of 10 brigades and have accumulated rich combat experience in the fighting in Syria. At the same time, the vast expansion of the rocket/missile arsenal and its deployment across Lebanon, sheltered by tough defensive systems from the border to Beirut, enables Hezbollah to continue fighting even while losing a significant portion of its territory and systems.

From arena war to regional war

The 2006 war did not extend beyond the Lebanese arena. Although some fighting ensued in the Gaza Strip, the Southern Command contained it on its own without requiring General Staff attention and resources. At that time, Hamas did not yet have rockets/missiles in quantity or quality sufficient to disrupt the routine of life in Israeli population centers beyond the Gaza Envelope.

But that is no longer the case. In the interim since the 2006 war, Hamas has become an inescapable threat. Inspired by Hezbollah, Hamas adopted a similar war concept in Gaza. Both terrorist organizations have learned organizational and operational lessons from IDF operations in Gaza over the past decade.

This development has led to a significant turnaround in Israel’s strategic position. Ever since the signing of the peace agreement with Egypt in 1979, Israel’s assumption has been that war would take place on one front. Today, Israel may find itself facing Hezbollah rocket/missile assaults on its strategic cities and facilities (including Air Force bases) while simultaneously facing such assaults from the Gaza Strip.

In the summer of 2006, the fighting focused only on Lebanon. Few forces remained in the Golan Heights, as there was no danger that the Syrian army would join the war. In the new era, given the growing threat from Syria resulting from the establishment of extensive Iranian-controlled Shiite militia forces in the country, the IDF will require war readiness in the Syrian arena as well as the Lebanese. Israel could find itself besieged by the “Qassem Suleimani Doctrine” of a “fire ring” of rockets and missiles coming from all directions—from Lebanon, to Syria and Iraq (and Iran itself), to Yemen.

The Second Lebanon War may have been the last time Israel could focus on fighting on one front. The next war may well be a regional war.

This strategic shift necessitates a significant increase in the order of the IDF’s forces. The Israeli public will also need to be prepared for a war such as it has not seen since the War of Independence.