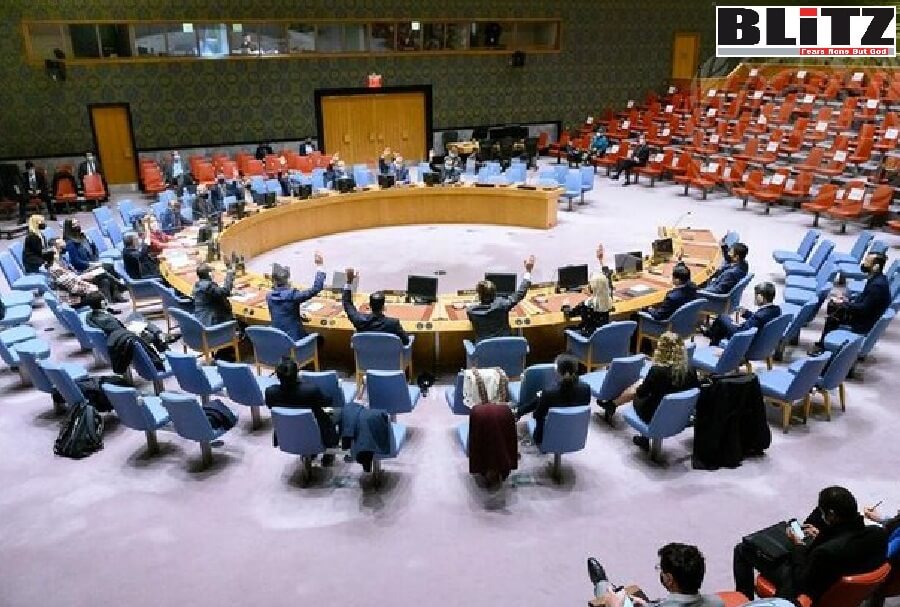 Joe Biden is all set to finally become a brand name of failures and blunders. Due to his abrupt retreat from Afghanistan, lives of more than one hundred families of the US soldiers are now at the mercy of Taliban jihadists. Immediately entering the White House, Biden and his disastrous administration, including his running-mate Kamala Harris had shown extreme enthusiasm in removing Yemeni Houthis from terrorist designation knowing the fact that this nefarious group was an Iranian proxy. And now, Houthis have forcibly entered the American embassy in Sanaa and held the members of the US mission hostage. Instead of taking stern action against such heinous acts of the Houthi terrorists, Biden’s State Department has reportedly “vowed to intensify diplomatic efforts to secure the release of the US embassy staffs”.

What a shameful act!

Does is mean, Joe Biden and his administration now would secretly handover tons of cash to the Houthi terrorists in exchange for getting the US embassy staffs released? It may be mentioned here that, Barack Obama during his presidency had passed hundreds of millions of dollars to the Iranian regime in getting some hostages released.

Meanwhile, according to media reports, the UN Security Council condemned “in the strongest terms” the Houthis’ ongoing breach of the former US embassy compound in Sanaa, calling on the Iran-backed militia to immediately withdraw their militants from the premises and release the detainees.

The United States had issued similar calls to the Houthis last week after the rebels stormed the compound that formerly hosted the US embassy in the Yemen capital and took hostage an unspecified number of Yemenis working at the premises.

The embassy raid came on the heels of a visit by a mission representing the five permanent members of the UN Security Council (the US, the UK, France, Russia, and China). During the visit, they voiced support to the Yemeni government and criticized the Houthis, condemning their attacks on Saudi Arabia and the ongoing Marib offensive.

The US State Department has vowed to intensify its “diplomatic efforts to secure the release of our staff and the vacating of our compound, including through our international partners”.

The US transferred its embassy to Riyadh in 2015 at the onset of the civil war in Yemen.

Security council members specifically called for the protection of a diplomatic mission that has been temporarily recalled, “together with its property and archives”.

In a statement, the council “recalled the fundamental principles enshrined in the 1961 Vienna Convention on Diplomatic Relations and the 1963 Vienna Convention on Consular Relations notably the prohibition against the intrusion into the diplomatic property as well as the inviolability of the premises of the mission and their immunity from search, requisition, attachment or execution”.

With the latest call from the United Nations Security Council (UNSC) and the US, can we at all expect any good result and see and end to the crisis? In my opinion, Houthis have done this with the notorious agenda of extracting hundreds of millions of dollars from their darlings – Joe Biden and Kamala Harris. This is truly a disastrous situation in the Middle East and Joe Biden and his administration are to be held responsible for such catastrophe.