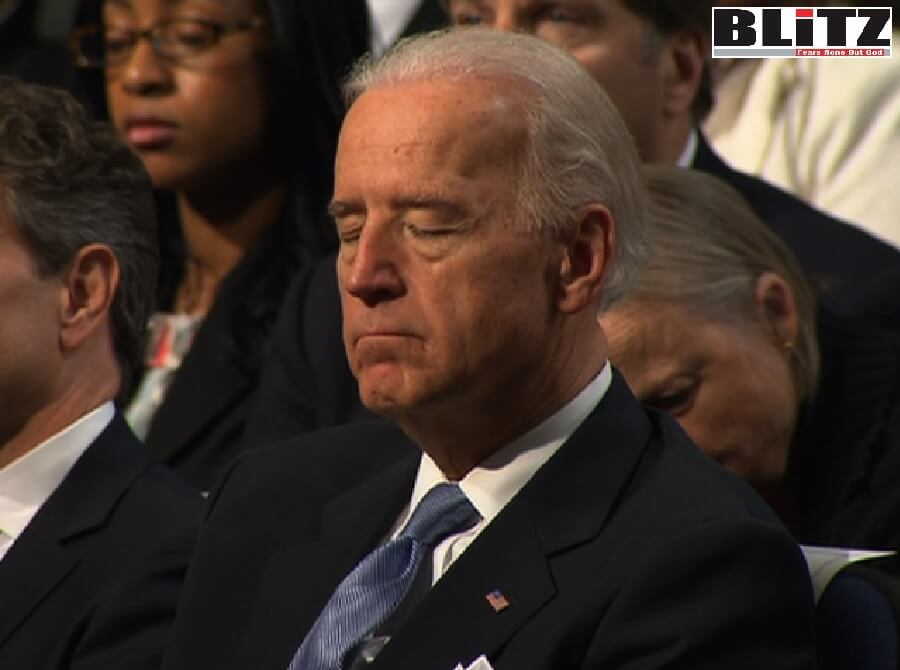 After making extremely rude remarks on Russian President Vladimir Putin, US President Joe Biden made a call to his Russian counterpart and offered “satisfactory explanations”. Commenting on Biden’s rude remarks, Russian presidential spokesman Dmitry Peskov said: “We do hear and see statements addressed to President Putin that in fact constitute a personal insult”.

The Kremlin official said that Biden took the liberty of making such statements virtually every day.

“Bearing in mind Mr. Biden’s irritability, fatigue and forgetfulness, which eventually results in aggressive statements, we will possibly prefer to refrain from making any strong comments so as not to trigger more aggression”, Peskov said.

On Thursday, Biden dropped more unfriendly remarks in relation to his Russian counterpart. In particular, he claimed that Putin was a “murderous dictator” and a “pure thug” waging an “immoral war” against the people of Ukraine.

One year ago, on March 17, 2021 the US leader made another tough statement addressed to his Russian counterpart – he replied in the affirmative when asked by an interviewer if he regarded Putin as a “killer”.

Later, in a comment on Biden’s statement Putin said he had heard dozens of such accusations and already got accustomed to attacks from various sides over many years in office. He then wished Biden good health and recalled a children’s saying “If you call someone names, that’s really your name”.

Taking a look into the track record of Joe Biden’s statements on various issues, one may only say – with his extremely bad health condition and sinking approval ratings, Biden is too tired of the presidency. Moreover, Joe Biden is disturbed at the signs of his son Hunter Biden possibly facing criminal trials for series of crimes and corruption.

For a person like Joe Biden, who has been miserably failing in addressing multiple issues including a growing economic recession, border crisis, humiliating retreat from Afghanistan, helplessness while dealing with Iranian mullahs, his personal affections towards terrorist entities such as Houthis, Hamas and the Taliban, it is quite normal for him to be out of mind most of the times. Even most of the White House staffers are fed-up with Biden’s short temper and his messy performance as the president of the United States.

Joe Biden also suffers extreme humiliation the way he tried to handle [read mishandle] the COVID issue, thus pushing millions of Americans towards unimaginable sufferings first by saying, COVID will vanish once vaccination is done – and then enforcing mask mandate, which had later been proved as totally wrong.

In my opinion, Kremlin should continue showing mercy at old Joe Biden and his remarks, as this man is already struggling with numerous issues at home. He even does not know what may happen to him once Republicans gain majority in the House and Senate during November midterm elections. He even is totally unsure of his own political future. Until now, Biden is a president disapproved by majority of the American people. Who knows what happens in a year! Maybe he will become the most hated figure in the American political history.