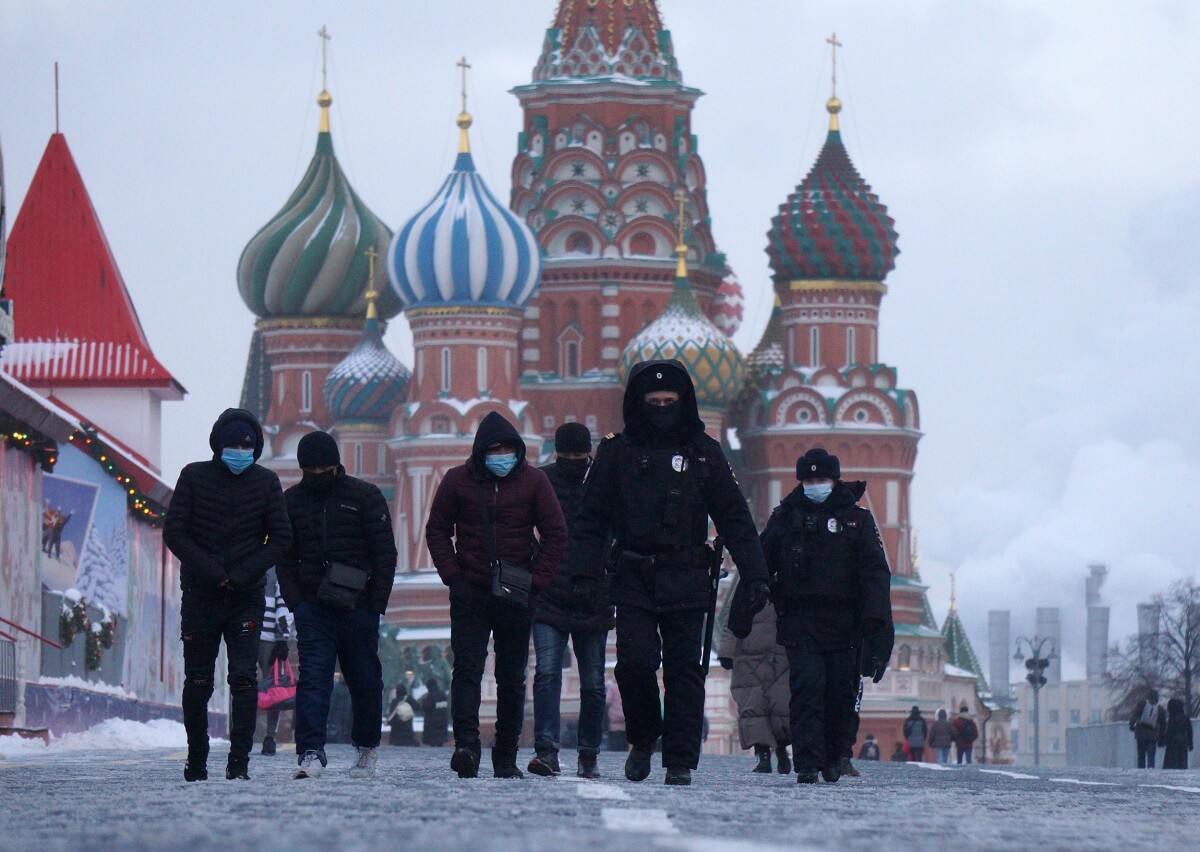 In the aftermath of the Nord Stream 1 and 2 attacks on 26 September, the Kiev regime and its NATO handlers decided this wasn’t enough and that Russia’s patience should be tested even further. The Neo-Nazi junta launched multiple attacks against Russian strategic aviation bases, the most recent of which happened on 26 December. In addition to these long-range strikes which have all been launched from within the territory of Ukraine, there have been several reports that sabotage teams are operating in Russia and targeting critical infrastructure. To make matters worse, there are indications that the US intelligence services (specifically the infamous CIA) are also taking part in these sabotage operations. Apparently, an unnamed NATO member state is operating a number of agents within Russia, with their actions being coordinated by the CIA.

This was effectively confirmed by one of the Kiev regime’s top officials. Commenting on the recent attacks on Russian airbases and sabotage operations on the territory of Russia, Secretary of the National Security and Defense Council Oleksiy Danilov stated such “incidents with Russian infrastructure will continue in the future.” Worse yet, Danilov openly said that the Kiev regime forces “can enter the territory of Russia and conduct military operations there, if necessary.” He further stated that “if it is necessary to be where we deem necessary to protect our country, we will be there. And we won’t ask anyone. All this talk that there is no need to annoy someone, this is nonsense.” However, Danilov, although infamous for his (mostly) empty threats, could be telling more than simple war propaganda.

According to a report by investigative journalist Jack Murphy, although no US personnel are operating on the ground in Russia, they are directing the agents within its borders. The US is employing a NATO member’s intelligence to ensure plausible deniability in case of their capture or neutralization by the FSB or other Russian intelligence services. One former US special operations official reportedly told Murphy that the ability to deny US involvement was a major factor in President Biden authorizing the clandestine operations. Murphy, himself a former US special forces operative with combat experience, stated that he deliberately omitted the information on which NATO member state’s intelligence services are conducting the sabotage attacks as that would likely compromise and endanger the agents on the ground, in addition to diminishing or outright nullifying their operational capabilities.

Murphy’s findings imply that the black ops have been planned years in advance, with two former US military officials stating that the undisclosed NATO member’s agents hid a cache of weapons, explosives and other equipment in Russia more than a decade ago. They are also claiming that some of the stored gear has been accessed and used recently. One of the former officials stated that the CIA didn’t get involved in clandestine operations within Russia before 2014. Reportedly, the first sleeper cells infiltrated the country in 2016, directed by the CIA, and more entered the country in the following years. The NATO member also provided stories and relevant documentation to explain their presence in Russia. These sleeper cells were activated around 24 February through covert communication and were then given orders on what targets to strike.

As of this writing, it’s still unclear how many incidents have been the result of sleeper cells’ actions. However, the very fact there have been a series of unexplained and well-coordinated explosions at military facilities, power stations, railways and other critical infrastructure can hardly be considered accidental. Murphy’s report also suggests that the NATO agents are likely responsible for the fire at a research institute of Russia’s Aerospace Defense Forces, which resulted in over 20 deaths in late April. Numerous other incidents, although non-fatal for the most part, did cause problems with energy supplies, food storage or any other critically important services. The resulting disruptions may not have caused problems for the Russian military, but the goal was likely to spread fear and panic among the Russian people.

The clandestine operations directed by the CIA require presidential authorization. The Washington Post claims that former president Obama allowed “planting cyberweapons in Russia’s infrastructure, the digital equivalent of bombs that could be detonated if the United States found itself in an escalating exchange with Moscow.” Murphy also cited a former CIA official who confirmed this. Expectedly, the CIA denied involvement, but the investigative journalist pointed out that the agency can legally lie to conceal the existence of such covert ops. Murphy claims that his motivation is to inform the public. Indeed, having the CIA directing sabotage attacks in Russia risks not only a major escalation, but also a direct confrontation between NATO and Russia, further leading to a world-ending thermonuclear exchange.

The Kiev regime keeps escalating attacks inside Russian territory and, according to The Times, the Pentagon tacitly supports such actions, whether they’re drone strikes or sabotage operations. This is just the latest in the long line of escalatory moves by the political West and its proxies. Apart from biological warfare, openly declared infowar, providing targeting data to the Neo-Nazi junta forces, cyber-attacks against Russian infrastructure, increase in direct US presence in Ukraine, attacks on Russia’s strategic pipelines and even calls for “decapitation strikes” and Putin’s assassination, the US keeps testing Moscow’s patience. With great power comes great responsibility, and while Russia’s response stays firmly rational despite tremendous pressure, nothing of sorts seems to be present in Washington DC.