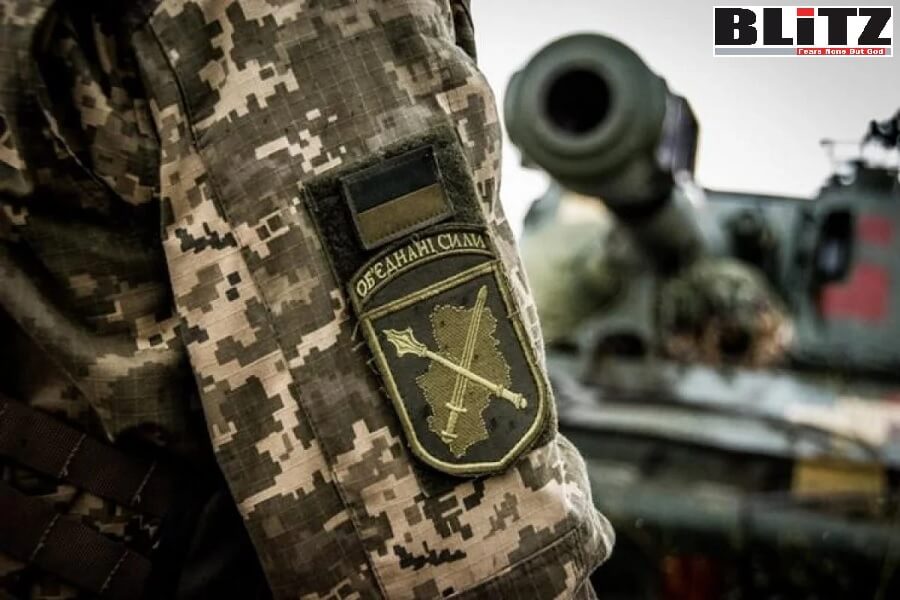 During his daily briefing early on March 9, the Russian Defense Ministry spokesman, General Igor Konashenkov, said that Russian troops had seized documents confirming Kiev’s plans to attack the self-proclaimed Donetsk and Lugansk People’s Republics in Donbass. This means that the Russian invasion of Ukraine is actually a preemptive strike intended as a means of self-protection against an imminent attack by the enemy. Many Western media outlets have been quick to dismiss this news as a fake. However, there is very high probability that what Konashenkov said rings true, even though the Kremlin, as always, does not reveal the whole truth.

In contrast to the statements made by Ukrainian politicians on an hourly basis about the numerous victims, the heroism of the army and the cities liberated from “the aggressor,” the information coming from Russian military officials is carefully measured out. Igor Konashenkov’s daily briefings are limited to just five minutes in the morning and as much in the evening. It was not until very recently that Russian reporters arrived to the combat area, but in very limited numbers and providing little, if any, fresh information about what is going on there.  However, the Russians are not telling any tall stories about some mythical pilots shooting down five enemy warplanes every single day. Neither do they show images of captured Ukrainian soldiers being “bullied” by their Russian captors, or make boastful reports about Russians having seized one and the same city over and over again. While the Russian army is slowly but steadily advancing deeper and deeper into Ukrainian territory, Kiev is trying to destroy it on the Internet. As for the statements made by Russian military representatives, they can be trusted, simply because at the end of the day they are confirmed.

When speaking about the intervention, Konashenkov said that the Russian military had obtained a written order issued by National Guard of Ukraine commander, Col.-Gen. Nikolai Balan, to prepare a military offensive against the Donbass republics in March 2022. He added that the secret document had fallen into the hands of the Russian military following the seizure of the headquarters of the Ukrainian National Guard’s 4th operational brigade. Konashenkov also confirmed the order’s authenticity, including the personal signature by Nikolai Balan. Well, it is highly unlikely that the Russian army would publish a fake that can be easily refuted. Besides, Kiev’s plans are indirectly confirmed by many people.

First of all, the Russian offensive is aimed at encircling the Ukrainians’ forces in Donetsk, which clearly demonstrates the high degree of their combat readiness and equipment. At the same time, Russian troops easily broke through the Ukrainian defenses elsewhere, reaching the suburbs of the Ukrainian capital and encircling the country’s second largest city, Kharkov. The question arises why the Ukrainians concentrated a powerful force near the Donbass republics instead of immediately blocking all dangerous directions in order to force the Russians into fighting exhausting battles along the border? After all, the Ukrainian forces amassed in Donetsk could be easily encircled and destroyed in a matter of just a few days, after which Russian troops would regroup and strike at central Ukraine. Therefore, it looks like the Ukrainian army was really preparing to attack, wasn’t it?!

In addition, the ease with which the Russian forces managed to move in through the narrow isthmuses from Crimea indirectly points to Kiev’s planned offensive in Donbass and speedy seizure of villages that are key to ensuring the security of the Crimean peninsula. Indeed, the Ukrainians did not secure the Crimean direction, apparently hoping that Russia would only get involved in the conflict in Donbass, where it would suffer great losses.

Another question is exactly when the Russians actually obtained direct evidence of the planned Ukrainian invasion. The level of combat readiness of the Ukrainian army is very high, which means that they were fully capable of ensuring physical protection of secret documents that must be destroyed whenever there is any risk that they might fall into enemy hands. The problem is, however, that the Ukrainian army is highly corrupt, and many officers secretly sympathize with Russia. Therefore, a copy of the top secret directive could well have got into the hands of the Russian military intelligence already on January 23, just a day after it was signed, and all this time had simply been kept waiting to see the light of day. As a result, the fate of Donetsk, which, according to the Russian military, was supposed to become the scene of the fiercest battles eventually befell Mariupol and Kharkov.

The big question now is how Kiev is going to refute the authenticity of the top-secret order just demonstrated by Moscow. Well, people who are foursquare behind anything the current Ukrainian authorities say or do are sure to ignore any evidence to the contrary. However, those who are looking for an objective picture of what is going on will have many questions for Zelensky and his team, questions which they are not in a hurry to answer!