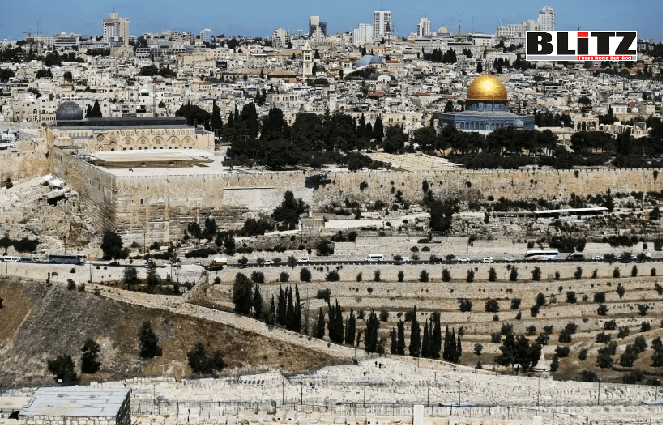 Kings, princes, presidents, prime ministers, foreign ministers will converge on Jerusalem this week for the Fifth World Holocaust Forum to commemorate the 75th Anniversary of the Liberation of Auschwitz.
The race for hotel rooms has been frenetic and the prestige hotels have mainly been booked on a “first come first served” basis with a few exceptions.
The King David Hotel lobby is bedecked with the flags of many nations. The Irish flag was removed when Ireland backed out of this significant event. The Irish Government has a tradition of blundering their relationship with Israel.
Another nation not sending its top leader is Poland. This is partly due to a disagreement with Israel over the Polish refusal to admit that many Poles not only assisted the Germans but killed Jews and took their properties in the aftermath of the war.
French President, Emmanuel Macron will be staying in the King David Hotel.
Britain’s Prince Charles will also he hosted at the King David Hotel.
Russian President Vladimir Putin will be staying at the David Citadel Hotel.
Because the American delegation were late in confirming their attendance, both Vice President Pence and Speaker of the House of Representatives, Nancy Pelosi, will both be staying at the Crowne Plaza Hotel.

The Fifth World Holocaust Forum will take place at Yad Vashem and Israel’s President Rivlin will host 40 of the world leaders at a dinner and discussion at the President’s Residence.