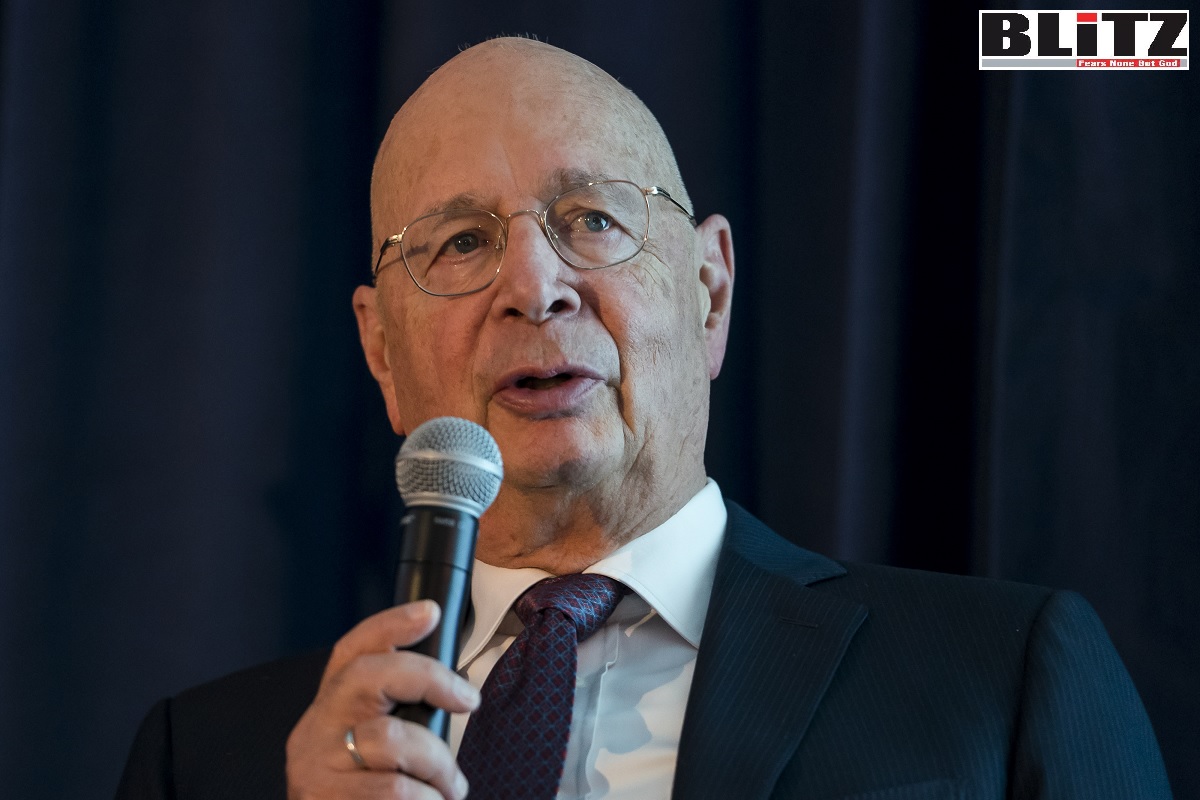 Klaus Schwab is the notorious founder of the Davos Initiative and author of several books describing the future.

The time has come for us to finally open our eyes – the Great Reset is only the first step of a long-standing project to erase human beings as we them know today, and to pave the way for a trans human society where people will look like tamed slaves, remote-controlled in thinking, emotions and actions. Does it look like the plot for next Matrix movie? Think again, it is going to be a reality soon.

Klaus Schwab is the notorious founder of the Davos Initiative and author of several books describing the future. The future as the globalist élites would like to be without asking permission to anybody. In his last book, entitled “Covid-19: The Great Reset”, the so called “pandemic” becomes the magic wand to bend people’s will. He also wrote: “Historically, pandemics have been great re-setters of societies”. Covid-19 is described as a chance to implement and speed up the 4th Industrial Revolution. An example is the role of lockdowns that have nothing to do with the so-called “pandemic”, but are long pause to reshape the economy. “The pandemic has had immediate effect on every possible industry around the world. This impact is ongoing and will continue to be felt in the coming years” writes Schwab, stating the real meaning of this virus scam that is Covid-19.

Schwabb sees the latest virus as a game changer like Isaac Newton, Ibn Kaldun or Galileo Galilei: “the Black Death may have been the unrecognized beginning of modern man” he wrote. A virus could induce profound social, political and economic changes, and covid could “mark the onset of a turning point with long standing and dramatic consequences”. Schwab, however, is only a second-line intellectual, a mere executor of a much larger and more atrocious project. To better understand how dangerous could this globalist nightmare be, we must find the great wizard – the producer of the Black bible that gives the guidelines  of this evil plan.

Yuval Noah Harari, historian with a PhD from Oxford University and best sellers writer, his handbook for dystopia builders is “Homo Deus” published in 2015. Even just from the title, we can sense the heretical arrogance of a thought doomed to evil; but while reading its pages, the contents are even worse, because they are packed by a master mind. The target is clear – pave the way to a trans-human society while destroying the Homo Sapiens supremacy roots in culture, history and religion. Tout court, it means to erase the culture, history and religion as we know them today. Harari argues that the world of the future may be run by advanced algorithms and artificial intelligence, not human beings. A key-point for this ideology is to erase religion — all religions.

“In the modern era, we no longer rely on prayer — we’ve mostly overcome these three problems through the development of technology and medical knowledge” says Harari.

According to his thinking, “humanism” has been responsible for many of humanity’s greatest catastrophes over the past hundred years, including environmental destruction. This mindset Is useful to make room to the globalist project to erase human being “supremacy” and paved the way to trans human people, remote-controlled in feeling, will and emotions, extending life from the organic to the inorganic realm. Even George Orwell or Aldous Huxley could not imagine something so heinous in world’s future. Furthermore, this globalist wizard’s distortive thoughts  believe that our best task is to seek to perfect humanity and sees the perfection of humanity as “the supreme good” that should be a merger between the Homo Sapiens and technology, a sort of cyborg that has lost most of its human features. In the same way, Adolf Hitler wanted to seek the Arian race to build a super human society. We know that Paradise seekers on earth, are the best Hell builders.

Totalitarian ideologies are antithetical to humanism. Humanists reject all forms of ideological rigidity that do not open themselves to question and criticism. Another key point, among many, of the wizard’s bible, is the  legislation on euthanasia (medically assisted death) under the guise of a “Freedom to die” determination. In reality, it is only a tool to build a “legit” life termination regulation for the elderly.

Harari stresses how this is a key-point of the evil regime that he seems to want to be implemented: “We have to overcame the concept of a sacralized life”.

This totalitarian agenda has been speeding up, but there are some resistance pockets in Europe and in the USA. A key stumbling block is Islam, because its strong Faith, rooted in the frame of the traditional society and bonded to all the values that globalists want to erase, like family for instance. So in this first stage, such evil project doesn’t want to challenge the Muslim world, but it aims at soothing it, because Islam could be the killer app against this evil project. Most of the chances to save humanity are in the hands of all the people still in the light of God.