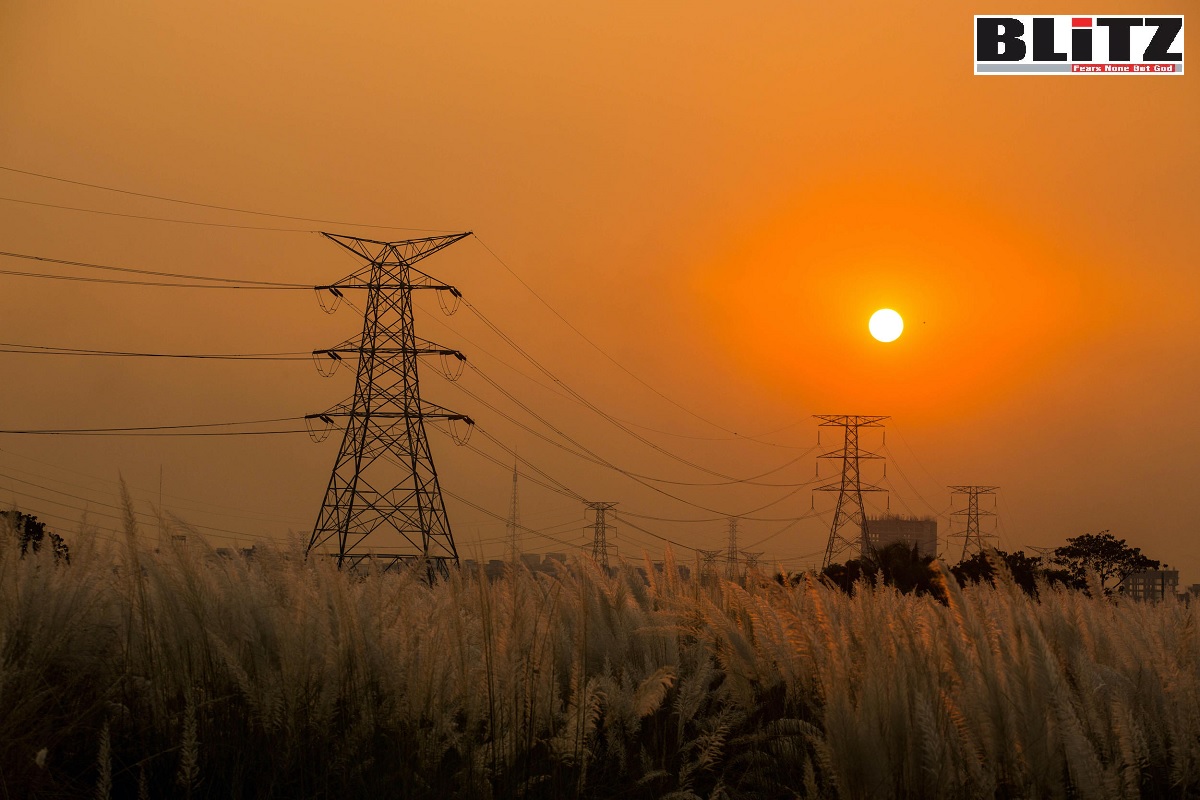 Load-shedding is like the weather, it affects all of us, and we’re all in it together.  The phrase load shedding is on the sun-scorched lips of every man, woman and child in Bangladesh.

Load shedding can be seen as a curse or as a blessing.

If anything good emerged from the Coronavirus Covid-19 pandemic, it was its success in helping to get people to wash their hands and prevent other miscellaneous illnesses and diseases.

For years, the Bangladesh government, the United Nations, Save the Children and other charities, including lone voices like mine, have continually written and warned about the potential consequences of non-compliance with the sound health advice.

In a Muslim country like Bangladesh where it is decreed by divinity that ‘Cleanliness is next to Godliness’ one would have thought it wasn’t necessary. After all, before one enters a mosque to pray worshippers must ensure they are clean.

The importance of washing hands regularly has become a Coronavirus Covid-19 epidemic lesson worth learning.

In 1971, three million Bengalis from all walks of life gave their lives in their struggle for independence. Many heroes, heroines and noble patriots emerged as a consequence with the common denominator of freedom linking them in their hearts.

However, one does not need to become a martyr to actually show love for a nation. A mix of intelligence, commonsense, consideration, respect and a pinch of patriotism are often quite sufficient.

Recently, Bangladesh’s honorable Prime Minister Sheikh Hasina called upon the people to defend the nation, as her father Bangabandhu once did. The clarion call was not for people, to take up arms in defense of Bangladesh, but seeking the co-operation of one and all in the national struggle against load shedding.

Right now load-shedding is the number one enemy of the nation (the Trojan horse within) and it’s affecting thousands of lives and businesses, big and small in big and small ways. Very few escape.

While we can all point fingers and blame whoever’s responsible for load-shedding (rightly or wrongly); we should first check our own electricity using habits and ascertain how far up we are on the sainthood scale.

There are countless reasons why load shedding is a curse. It affects us individually and collectively in many different ways, disrupting our lives. Among those, it has a negative impact on the lives of learners who cannot research online or businesses to conduct their online business properly.

During load shedding many small businesses choose to empty their premises of customers and close as the incidences of theft remarkably increase. Burglar alarms are rendered useless and without an alternate power source, the risk of burglary is much higher.

It is obvious load shedding will be our partner in life for some time to come and it’s something we must accept and learn to live with. Its negative impact, however, could be enormously reduced in Bangladesh if some intelligence were applied behind it.

To reduce its sufferings and impact, all it needs is some skillful advance planning by the concerned authorities. They have the figures. They know the demand and the estimated daily usage. A few primary school level calculations should do the trick.

If we are to be cursed with load shedding, at least the powers that be can lessen our discomfort.

This simply requires the times of load shedding, relevant to the area, to be stated in the media or sent by SMS to phones a couple of days prior. People can then plan around the schedule. There would be less cussing and people would know where they stand. This happens in neighboring Nepal.

Having load shedding sprung upon the people like a game of musical chairs is preposterous and certainly not in-keeping with the advancing Bangladesh image Sheikh Hasina is promoting worldwide.

Yes, there is national electricity crisis and everyone (without exception) should play his or her part in resolving it. – Not just for now, a kneejerk reaction, but forevermore.

In Europe we know only too well the value of electricity to heat our homes, power our electric cookers, microwave ovens, provide hot water for our showers etc. etc. etc.

The exorbitant cost of electricity makes life hell, but helps reduce its usage and promotes the cultivation of good ‘no wastage’ habits considerably.

Every year, unfortunately, there are deaths among the elderly who cannot afford to pay for the electricity to keep warm during the oft-bitterly cold winters.

Wastage? – No doubt there is some electricity wastage in some homes. You’ll find ignorant and irresponsible people in every country.

To reduce wastage, many offices and factories have timer-switches that permit, say, 5-minutes electricity. They allow enough power to get from point-A to point-B.

The wastage of electricity in Bangladesh is deplorable.  I’ve seen electric lights switched on in the mornings and left on all day. It never occurs to the owners to switch them off upon leaving the room.

Similarly, with illegal gas connections, I’ve seen gas burning throughout the entire day… so the owner would not need to use another match relighting it!

While electricity is being wasted (for whatever reason), it could be depriving other people in other villages or towns who have a much greater need for it, the sick, the elderly etc.

There is no party politics in load shedding. It affects us all. The nation is morally bound to support Prime Minister Sheikh Hasina individually and collectively, in her quest to conserve electricity. Even if we had abundant more electricity than our needs, it would sinful and shameful to waste it.

Perhaps now would be an appropriate time for the government to launch a national campaign to educate the masses in schools and homes about the proper usage and conservation of electricity. Get it right now and future generations will also benefit.