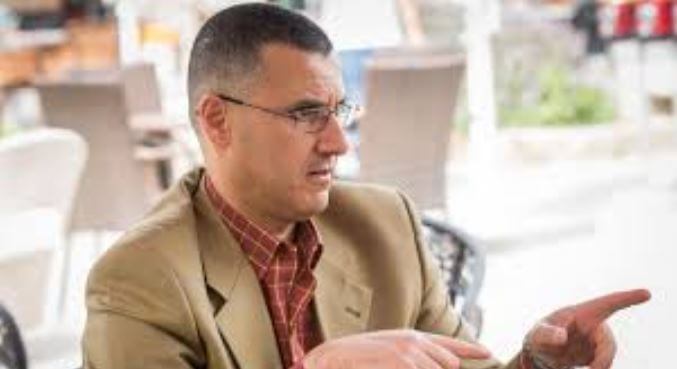 In his response to my May 5, 2019, article at History News Network (HNN), “Why the Middle East Studies Association Should Not Defend Omar Barghouti,” Zachary Lockman ignores the substance of my argument in favor of an ad hominem reply that falls far short of what an outside observer might expect from a former president of MESA who teaches Middle Eastern and Islamic Studies at New York University. As an alumnus of NYU (Ph.D., 1995), I find his fallacious reasoning embarrassing. But as a close observer of contemporary Middle East studies – among the most politicized fields in academe – I can’t feign shock at his inability to counter my key points.

Among these is that Barghouti founded a series of organizations designed to delegitimize, defame, and subject Israel to a double standard – Natan Sharansky’s “3-D test” for anti-Semitism. I challenge Lockman to disprove Barghouti’s ties to no fewer than five U.S. Department of State-designated terrorist organizations: Hamas; the Palestine Liberation Front; the Popular Front for the Liberation of Palestine; the Popular Front-General Command; and the Palestinian Islamic Jihad.

Lockman instead argues that denying Barghouti a visa “prevent[s] Americans from hearing views the government dislikes.” Americans, he argues, need to be able to “hear Mr. Barghouti’s views and decide for themselves what they think.” But of course, Barghouti’s views are readily available to all, whether from (among others) the New York Times, the Nation, Common Dreams, HuffPost, Salon, and Amazon.com, or via his hundreds of YouTube videos.

The good professor obligingly demonstrates the baselessness of his argument by linking to a sympathetic April 11 live video interview with Barghouti – hosted by NYU’s own Brademas Center, no less. Introduced by Arab American Institute president James Zogby, who has justified Palestinian terrorism, and conducted by journalist Peter Beinart, Barghouti spent over an hour defending his positions.

For the record, Campus Watch did nothing in 2001, as it was founded in 2002. Second, Campus Watch has never defamed anyone. My colleagues and I shed light on the falsehoods and apologetics of the Middle East Studies academic complex. We argue based on evidence, not emotion, for reasons Lockman’s contentless response makes clear: faced with Barghouti’s documented record of ties to terrorist organizations, Lockman can only hurl insults in lieu of a rigorous rebuttal.

If Lockman wants to continue our exchange, he should have the courage and integrity to address my points.