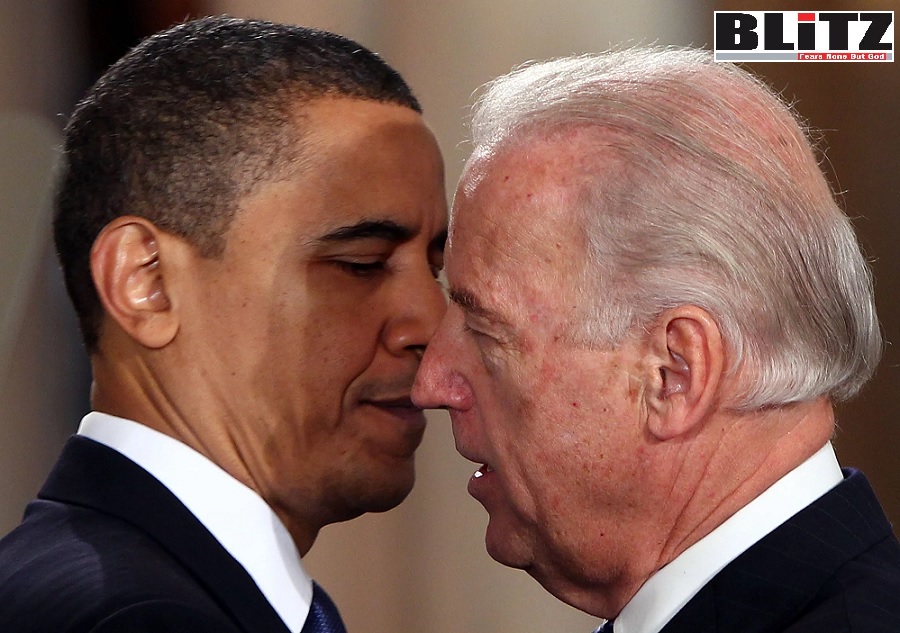 A Los Angeles entertainment attorney who loaned Hunter Biden more than US$2 million to pay off his tax debts has assembled a team of 30 lawyers and launched a public relations campaign aimed at discrediting the so-called “laptop from Hell” and providing a much-needed boost to the reputation of Joe Biden’s son.

The lawyer, Kevin Morris, is “attempting to flip the script” on the scandal of the infamous laptop and “divert attention from its damning revelations of the Biden family’s international influence-peddling scheme,” Miranda Devine, who broke the Hunter Biden laptop story in October 2020, noted in a May 29 op-ed for the New York Post.

Devine cited two of Hunter’s friends as characterizing Morris as a “sugar brother” who has been paying Hunter’s $20,000 a month rent in California.

“Last June, Morris founded a company, Media Courthouse Documentaries, and has been chronicling Hunter’s life. He even flew to Serbia with a film crew in November and infiltrated the set of ‘My Son Hunter,’ an upcoming movie about Hunter’s ­laptop,” Devine wrote.

Unimpressed was Trump White House adviser Garrett Zieger, founder of the Marco Polo research group which has posted 120,000 emails from the “laptop from Hell” online. “We will be sending our Report, via certified mail, to Kevin Morris at his home,” he stated in a social media post.

The team of attorneys Morris has assembled is pushing a new narrative on how the laptop became public, denying that Hunter Biden had abandoned his laptop in John Paul Mac Isaac’s Delaware repair shop on April 12, 2019, and claiming his private information was somehow stolen, “hacked” or “cloned.”

The chain of custody of the laptop “has been well established by The Post,” Devine noted.

Devine cited “leaks from inside the Morris camp,” which included “a hand-scrawled mind map (see below) he has shared with confidants” which show “a chaotic disinformation project attempting to rewrite the story of the laptop’s origins”.

Under the new Morris narrative, there was no laptop dropped off with Mac Isaac, just a laptop which Hunter Biden abandoned on Feb. 1, 2019, at the office of his psychiatrist, Dr. Keith Ablow, in Newburyport, Massachusetts, where he was being treated for his crack addiction.

Morris alleges in his scrawled mind map, and in conversations with confidants, that Trump ally Roger Stone and his lawyer, Tyler Nixon, masterminded a plot with Ablow and Mac Isaac to create “clones” of the laptop left in Newburyport to damage Joe Biden before the 2020 election.

The Ablow-Stone theory “has been aired by CBS News and is being disseminated on Twitter by the Brooklyn Dad Defiant account, run by left-wing social-media influencer Majid Padellan, who reportedly has been paid thousands of dollars by a Democratic PAC to post pro-Biden opinions,” Devine noted.

The counternarrative being pushed by Morris and his team of lawyers “is easily disproven and was dismissed Sunday by Ablow as ‘a work of fiction,’ by Stone as ‘insane conjecture bordering on defamation’ and by Mac Isaac as a ‘loose effort to muddy the waters,’ ” Devine wrote.

Hunter Biden did abandon a second laptop, this one at Ablow’s office, along with a US$12,000 Loro Piana blazer that he declined to pick up, despite numerous reminders from Ablow’s secretary.

The second laptop remained in a safe in Ablow’s basement for a year, until the psychiatrist was raided by the Drug Enforcement Administration on Feb. 13, 2020. Ablow was never charged over the raid, but DEA agents seized the laptop, which was then returned to Hunter’s lawyer George Mesires.

A third laptop belonging to Hunter Biden was stolen by Russian drug dealers in August 2018, during a bender in Las Vegas, according to Hunter, who recorded himself telling the tale in a video on the Mac Isaac laptop.

Devine noted: “Clearly, losing laptops was a perennial problem for Hunter, who was addicted to crack during the time he was being paid millions by shady characters in China, Russia, Ukraine, Kazakhstan and Romania while his father was vice president.

Hunter Biden had at least 46 Apple devices between 2011 and 2019, including 20 iPhones, eight Mac computers, nine iPads and three Apple TVs, according to cyber-forensics expert Konstantinos Dimitrelos, who was commissioned by the Washington Examiner to examine a copy of the Mac Isaac-originated hard drive. Dimitrelos found it was “indisputably authentic [with] no evidence of any hacking or file manipulation”.