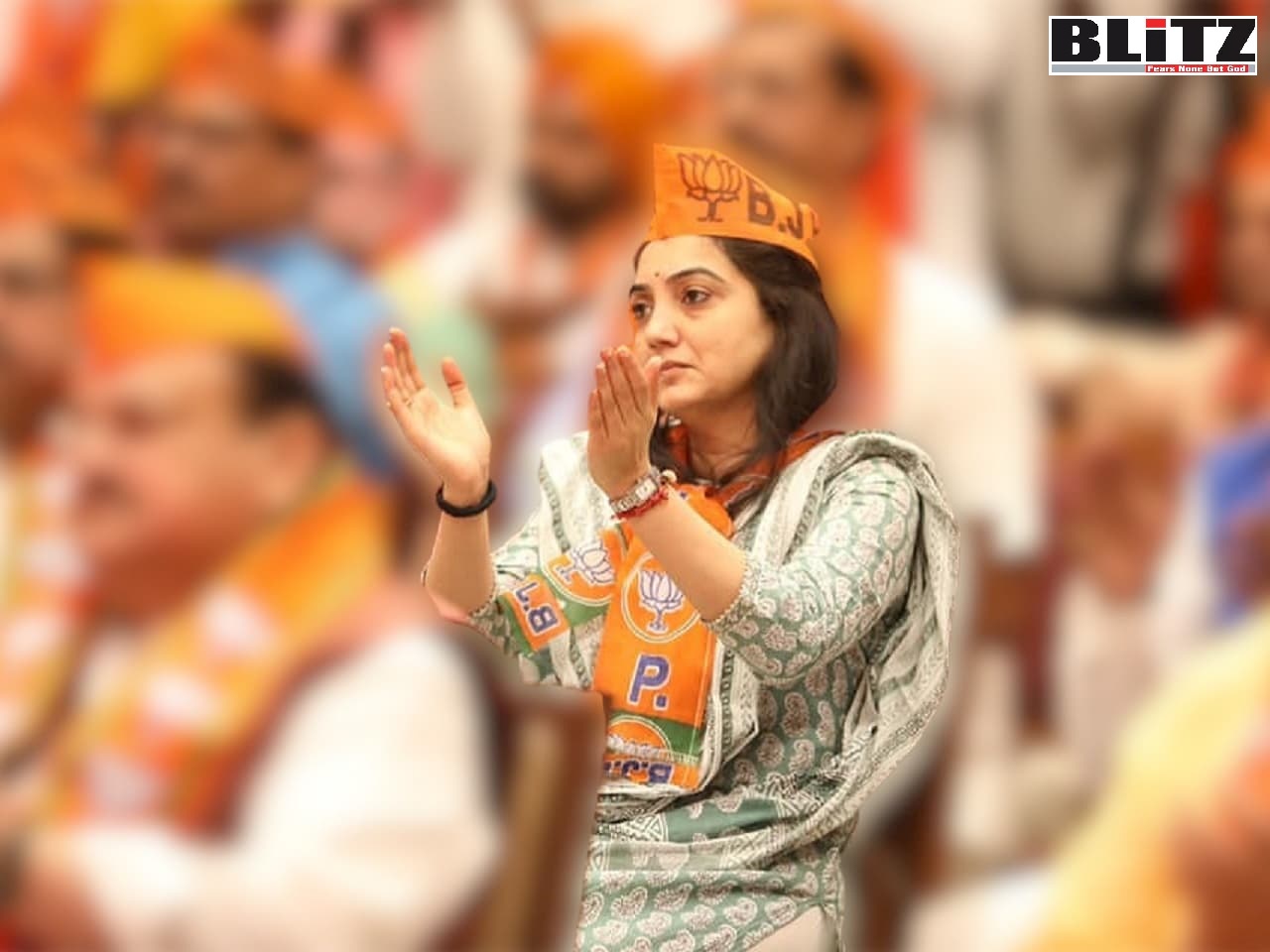 I am neither a fan of Nupur Sharma nor had ever even heard her name before she caught media’s headlines following her remarks on the Prophet of Islam, although I have not seen any evidence of such claims made against Sharma by the religious bigots. And most importantly, it is not only Islamist bigots but political opponents of Bharatiya Janata Party (BJP) and some anti-India elements who are giving instigation to people in waging jihad against Nupur Sharma, BJP, Hindus and India. As a result of such instigations, the gruesome case of beheading of Kanhiya Lal took place in Udaipur in India. But, according to media reports, although Indian authorities are taking stern action against the killers of Kanhiya Lal, there are cases of death threats and extremely disturbing posts on social media targeting Nupur Sharma, and those who are either defending her or condemning barbaric actions of radical Islamic bigots in India. Despite the fact of Internet service been suspended in Rajasthan following Udaipur murder, as soon as it was restored, religious bigots have re-started spreading hate-speech and jihadist proclamations on social media.

Meanwhile, according to media reports, the Islamic State Khorasan Province (ISIS-K), an affiliate of the radical Islamic militancy outfit Islamic State (ISIS) released a video statement in June 2022, focusing on India and alleged blasphemy issues involving Nupur Sharma. The ISIS-K, which has begun a news bulletin service through its mouthpiece AlAzaim foundation, and its first “news bulletin” was focused on India and the issue of blasphemy.

According to the independent news handle Khorasan Diary on Twitter, the video first features BJP’s suspended leader Nupur Sharma and houses of Muslims bulldozed. It then features previous statements of ISKP suicide bombers who were Indian, threatening to conduct attacks against India wherever possible. In the news bulletin, the terror outfit threatens to target Hindus to take revenge for Prophet’s insult.

The video then shifts to criticizing the Taliban in Afghanistan, particularly defense minister Mullah Yaqoob for his interview with an Indian news TV channel and finance minister Amir Muttaqi over his meeting with the Indian charge d’ affairs in Afghanistan for trying to establish diplomatic relations with India. The tweet further reads, “It then features Narendra Modi and the attacks on Sikhs in Afghanistan followed by animations of a suicide bombing. Ending with a message to conduct attacks very soon. (sic)”.

Earlier, Islamist terror outfit Al-Qaeda in the Subcontinent (AQIS) had threatened suicide attacks in Delhi, Mumbai, Gujarat and Uttar Pradesh to “fight for the dignity of Prophet” of Islam. In a statement dated June 6, 2022, the terror outfit has said that the “saffron terrorists should now await their end in Delhi and Bombay and in UP and Gujarat”.

“The offenders of the Prophet Muhammad, the pride of humanity, shall find no amnesty or clemency, no peace and security will save them and this matter will not close with any words of condemnation of sorrow”, the threat letter read.

In Ajmer city, a man by identifying himself as Salman Chisti has announced to give away his house and property as reward to anyone who “beheads” former BJP spokesperson Nupur Sharma for “controversial remarks” on the Prophet of Islam. In the video statement, which went viral, Salman Chisti can be heard saying:

“I swear on my God, mother and children…I will give away the house and property to anyone who beheads Nupur Sharma”.

Following this incident, local law enforcement authorities lodged a case under IT sections, IPC 153-A (promoting enmity on grounds of religion) and other relevant sections.

Later, investigators found that the accused was intoxicated when he made the statements. Moreover, he is a history-sheeter and has over 15 cases registered against him in the past.

Meanwhile, several persons were arrested in Rajasthan for circulating videos of the Kanhiya Lal murder and uploading photos and videos on social media. Religious bigots are continuing spreading hate-speech and jihadist calls through social media.

While incidents centering Nupur Sharma is a matter of grave concern to every decent human being in the world, sitting in the United Kingdom two individuals, one Interpol-wanted terror funder named Shahid Uddin Khan and another pro-jihadist individual with criminal past are continuing jihadist propaganda targeting India and Hindus. They went further by branding Rashtriya Swayamsevak Sangh (RSS) and Hindus as “terrorists”. Lately they went started branding India, Prime Minister Narendra Modi, Bharatiya Janata Party and Hindus as “enemies of Islam”. Furthermore, Interpol-wanted terror-funder Shahid Uddin Khan had openly declared cash reward for anyone carrying out terrorist suicide attacks in Bangladesh and India.

Under the above-mentioned scenarios and incidents, in my opinion, it is essential for anti-jihad and anti-radical Islamic forces to strengthen their unity and fight these evils in unison. At the same time, there should be an end to controversies centering Nupur Sharma. While Indian authorities need to ensure her fool-proof protection, it is time for the Bharatiya Janata Party to reconsider her case and withdraw the suspension order.