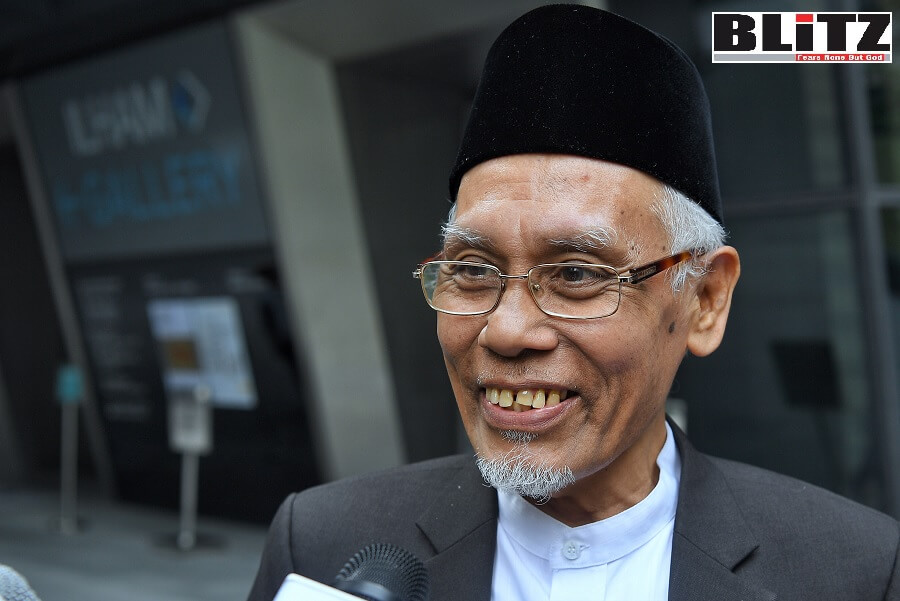 By supporting forceful conversion of Hindus into Islam, Malaysia’s Penang district mufti Datuk Seri Wan Salim Wan Mohd Noor said, Hindu mothers can get custody of their children but they must remain Muslims despite being unilaterally converted as minors.

According to Free Malaysia Today news site, mufti Wan Salim said, reversing their conversion was “impractical” and might “further complicate the situation” and they [those forcefully converted Hindu children] should remains Muslim for the “good of all”.

The remark came after Indira Gandhi Action Team’s (IGAT) leader Arun Dorasamy reportedly pushed for the children’s conversion to be cancelled. He said:

“Doing that would only muddy the good ties that the Hindus have with Muslims in the country.

“From an Islamic perspective, one’s faith in Islam cannot be reversed through a court decree, but only if that person voluntarily wants to leave Islam without any pressure from anyone”.

Mufti Wan Salim said, forcefully converted Hindus can live with their families “as much as they prefer at venues deemed safe”. He said: “Islam does not prevent family members of different faiths to live under one roof. In fact, they can even share meals together so long as the food is not considered to be haram”.

It may be mentioned here that, in Malaysia, cases of forceful or deceitful religious conversions, mostly by luring poor Hindus with handsome cash incentives or by trapping Hindu boys and girls into love jihad and sex jihad traps. There also are reports of Hindus being employed by Muslims in factories and as domestic help, where they are lured with cash incentives for religious conversions.

The controversy centering religious conversions in Malaysia caught media’s attention when the case of a Hindu man named Nagashwaran Muniandy was challenged by his wife in the apex court. According to information, a decade ago Nagashwaran Muniandy got converted into Islam and later he had secretly converted his 14-year-old twin daughters and 10-year-old son. The conversion took place despite the 2018 Federal Court ruling in the case of Hindu mother that the unilateral conversion of minors was unlawful and unconstitutional.

On February 16, 2022, Perlis Mufti Datuk Mohd Asri Zainul Abidin admitted in a video posted on his Facebook account that the three children were unilaterally converted to Islam in July 2020 by their father before he was imprisoned on drug charges.

He added that the Perlis Islamic Religious Department had not enquired about the mother’s whereabouts and that the children’s conversion were not registered with the National Registration Department. But he also maintained that the minors’ conversion to Islam is legal despite the landmark court judgment outlawing unilateral conversions.

Hindu rights groups as well as organizations such as Rashtriya Swayamsevak Sangh (RSS) should immediately look into this disturbing trend of forceful and deceitful conversion of Hindus into Islam in Malaysia. While those so-called secularist and left-Islamist leaning newspapers and media in India and the world may either try to hide such serious matter or even go further by defending such conversions, publications such as The Organiser, Weekly Blitz and others should continue exposing such notorious trend of such forceful or deceitful religious conversion of Hindus in Malaysia.