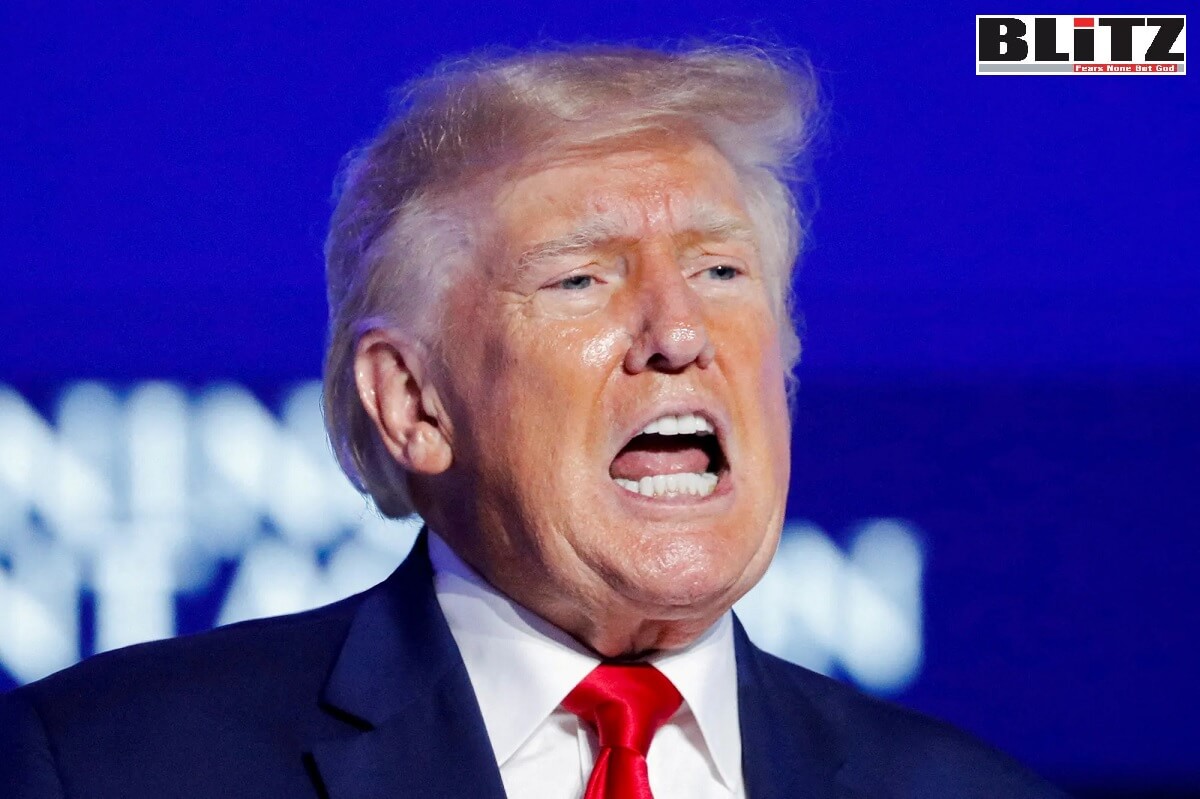 FBI agents performed a roving search in which they seized all manner of documents, thus belying the notion of a targeted search consistent with the Fourth Amendment. Writes Jonathan Emord

The FBI raid at Mar-a-Lago was an abuse of prosecutorial discretion and a violation of the Fourth Amendment. It reveals political bias. Under the Fourth Amendment, a search warrant may only be issued from a court upon the establishment of “probable cause.” Under his Article II powers as Commander-in-Chief, the former president while still in office possessed the inherent power to determine whether any document would be deemed classified or not. In light of that inherent power and his executive privilege, a cause of action alleged against him based on his movement of documents, including those said to be classified, could not pass the “probable cause” test. Accordingly, no attorney for the Department of Justice should have sought, and no federal court should have issued, an ex parte (without advance notice to the opponent and an opportunity to be heard) warrant to search for documents at the Mar-a-Lago residence of the former president.

Under the Fourth Amendment, “probable cause” must be established based on “oath or affirmation” as to the truth of the matters supporting an allegation of criminality. The things to be searched and seized, their location and nature, must be described with particularity. Probable cause is a “reasonable belief” that a crime has occurred or is about to occur.

The establishment of probable cause depends on witness statements, affidavits, and evidence. Mere suspicion or belief is not enough to establish probable cause. Things seized based on an erroneous assertion of probable cause are not lawful for use as evidence at trial but are prohibited from serving as proof under the “fruit of the poisonous tree” doctrine. In this instance, reports suggests that FBI agents performed a roving search in which they seized all manner of documents, thus belying the notion of a targeted search consistent with the Fourth Amendment.

Under Article II, Section 2 of the Constitution, the president is the Commander-in-Chief of the armed forces of the United States. In that position, he is the final authority over national security classification. Indeed, the system for classifying documents to avoid public disclosure of their contents is by Executive Order. The authority exercised by the Archivist of the National Archives and Records Administration over those documents is pursuant to orders of the president of the United States. As Commander-in-Chief, the president may declare any document classified or not within his sound discretion. He may not be questioned for that official act by any other federal agent, officer, branch, department, or agency. This power was recognized by the Supreme Court in Navy v. Eagan, 484 U.S. 518 (1988). There, the Supreme Court ruled the “president’s authority to classify and control access to information bearing on national security . . . flows primarily from [the] constitutional investment of power in the president and exists quite apart from any explicit congressional grant.”

In light of that plenary presidential power to deem any document classified, it is highly dubious that former President Trump’s removal of documents from the White House to his private residence involved any illegality. Indeed, because the then sitting president had the inherent power to classify and declassify any document he so chose, the notion that he moved classified information improperly is extremely difficult, if not impossible, to maintain. That he moved other documents that the Archivist thinks should be possessed by the National Archives and Records Administration involves issues of executive privilege and begs ultimate questions as to when, if ever, the Archivist may second-guess a privilege determination by the president over his papers. Whether there has been a violation of the Presidential Records Act is properly a civil law determination for which a remedy would involve a civil order to produce documents, not criminal prosecution (in order to avoid allowing the legislative or judicial branches to trench on the inherent powers of the President over the operations of the executive branch).  In any event, those kinds of determinations are best decided outside of a court through continued negotiation with the former President or, if not, then in a court following a full-blown trial on the merits of the matter, affording no precipitous power in the government to seize the documents in question.

To determine issues related to possession of any particular document, at a minimum both sides need to be heard by the court. The issuance of an ex parte search and seizure warrant in this instance was an abuse of discretion and a violation of President Trump’s Fourth Amendment rights. Proceeding on such a flimsy basis in violation of the Fourth Amendment is further evidence of bias by Attorney General Merrick Garland. That bias precedes the raid and is evidenced by multiple instances, such as the failure of the Attorney General to bring charges against Hunter Biden for well-documented instances of influence peddling and illicit drug possession and use or to appoint a special counsel to investigate Joe Biden’s violations of the Foreign Emoluments Clause while serving as vice president of the United States or to prosecute BLM and Antifa rioters who committed acts of arson, assault, battery, and murder while prosecuting many January 6 protestors on the flimsiest of grounds. That bias, not President Trump’s possession of certain documents, is the real threat to the rule of law. The full extent to which the Attorney General has allowed bias to affect his exercise of discretion ought to be the subject of congressional investigation and, upon proof of inaction in the face of criminality, and selective prosecution in furtherance of political bias, ought to be the basis for articles of impeachment.

This article is republished from the FrontpageMag