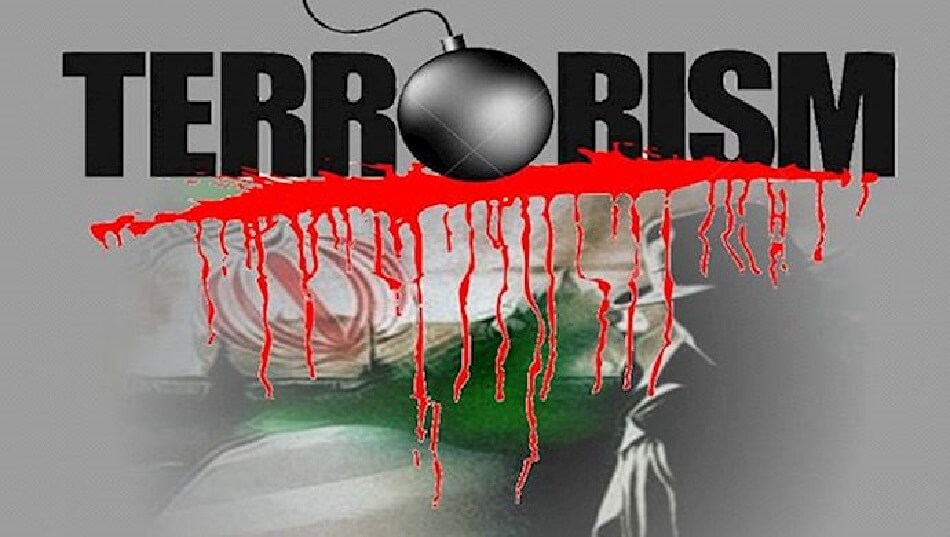 Iran’s negotiators came to Vienna only to negotiate the full lifting of US sanctions, but we do not know on what basis. Was it their good behavior or their commitment to the purity percentage stipulated in the 2015 agreement? Tehran keeps maneuvering until it gets what it wants, while not giving others what they want. Writes Dr Hamdal Al-Shehri

Many in the region and around the world are closely following the negotiations that are taking place in Vienna on the Iranian nuclear file, after the US returned to the negotiating table under the leadership of President Joe Biden. These negotiations have so far been conducted indirectly. As usual, Tehran came to the negotiations boasting that it is about to increase its uranium enrichment rate, this time to 60 percent purity, even though it was not supposed to exceed 3.67 percent according to the terms of the 2015 nuclear deal.

Tehran benefited from the previous US administration’s withdrawal from the flawed agreement to operate freely and stop dealing with the International Atomic Energy Agency (IAEA). It continues to evade the rules, in addition to activating other facilities.

Iran’s negotiators came to Vienna only to negotiate the full lifting of US sanctions, but we do not know on what basis. Was it their good behavior or their commitment to the purity percentage stipulated in the 2015 agreement? Tehran keeps maneuvering until it gets what it wants, while not giving others what they want.

There is no doubt that, while there are negotiations taking place at the table, as in Vienna, there are also negotiations taking place on the ground. When Iran declared that it had operated centrifuges at its Natanz nuclear facility that would enable it to enrich to 50 times the purity of the old devices, a swift response was forthcoming. That was Sunday’s explosion at Natanz. Two days later, Tehran announced it would raise the enrichment rate to 60 percent — this represents a real challenge to the entire agreement. Decisive measures should be taken to tackle this Iranian tampering, which could drag the entire region into a nuclear arms race.

Iranian President Hassan Rouhani on Thursday said that Tehran could increase its uranium enrichment rate to the point of 90 percent, which would enable it to build a nuclear weapon. “We are not looking for a nuclear bomb,” he said, but we know that Tehran and its officials say one thing and the truth is always the opposite when it comes to facts on the ground.

The region’s countries would be the first victims of Iran and its nuclear project. Therefore, they have the right to tell the IAEA and the nuclear deal’s signatory states that they are not interested in any new agreement with Tehran unless they can participate in it as a primary party. The nuclear deal is not valid unless Iran’s ballistic missile file is added to it, along with its terrorist activities vis-a-vis its regional proxies. Iran’s terrorist militias have expanded and set up camp in four Arab countries. The region’s countries are the ones most concerned with this Iranian threat, as they are the ones affected by it, so they are the ones who must be present during talks with Tehran. Otherwise, all options are available for them to protect their security and stability from Iran’s nuclear file, its interference in the region and its affiliated terrorist militias, as well as from the threat of its ballistic missiles, which it continues to supply to its militias, such as the Houthis, who have used them hundreds of times against civilians, oil installations and global energy sources in Saudi Arabia.

The entire world is facing a test and all eyes are on the Vienna talks to see if the international order will ultimately be preserved, or whether a failure of the talks pushes Iran’s neighbors to protect their interests directly and go it alone.