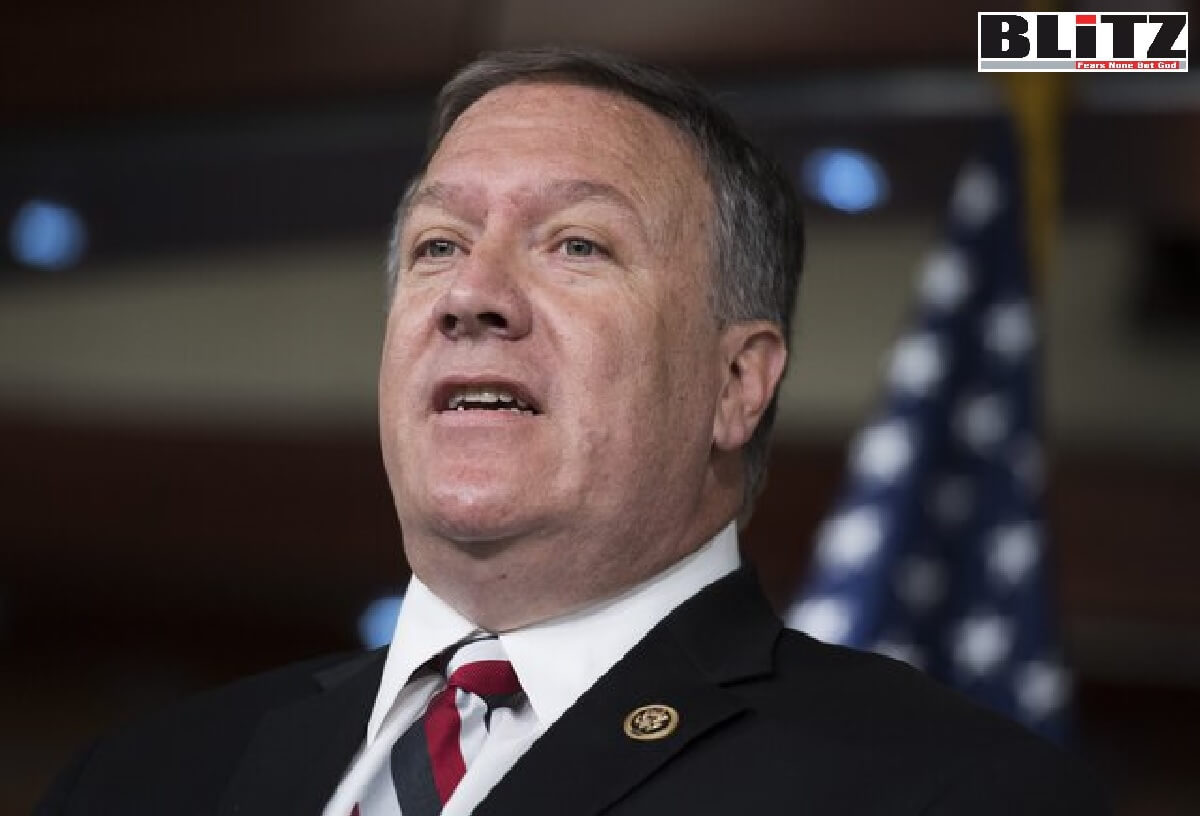 The US government has again extended protection to former Secretary of State Mike Pompeo and his top Iran aide due to persistent threats against them from Iran.

The Associated Press reported that the State Department notified Congress late last week of the extension saying that the threats to Pompeo and Brian Hook remained “serious and credible”. Hook served as the Trump administration’s special envoy for Iran.

Along with Pompeo, Hook was the public face of the US “maximum pressure” campaign against Iran following President Donald Trump’s 2018 decision to withdraw from the Iran nuclear deal known as the JCPOA. Iran has also threatened revenge against former US officials for the US assassination of Iran Revolutionary Guard commander Qassem Soleimani in Baghdad in January 2020.

Another former official with government protection is John Bolton, UN ambassador during President George Bush and National Security Advisor during Trump. The Justice Department revealed in August that an operative of Iran’s Revolutionary Guard tried to hire a hitman in the US to kill Bolton. DoJ said Shahram Poursafi, also known as Mehdi Rezayi, 45, had attempted to pay “individuals in the United States” US$300,000 to carry out the killing, “likely in retaliation for the January 2020 death of Iran’s Islamic Revolutionary Guard Corps – Qods Force (IRGC-QF) commander Qasem Soleimani”.

Bolton told Iran International Television that he was not surprised as the indictment was unsealed because he was kept informed “in general terms until late in 2021 when it was determined I would again get secret service protection”. But he criticized the Biden administration for not doing enough to stop the Iranian threat against former US officials.

The notifications, obtained by The Associated Press, were signed by Acting Deputy Secretary of State John Bass.

“I hereby determine that the specific threat with respect to former Secretary of State Michael Pompeo persists”, Bass wrote. He used identical language to refer to the threat against Hook.

The AP reported in March 2022 that the State Department was paying more than US$2 million per month to provide 24-hour security to Pompeo and Hook. The latest determinations did not give a dollar amount for the protection.

Even as the Biden administration has made those determinations and spent money for Pompeo and Hook’s protection, it has continued to press ahead with indirect talks with Iran aimed at salvaging the 2015 Iran nuclear deal that Trump withdrew from in 2018.

Those talks have been stalled for many months now and the administration has been saying since October that its focus has shifted from the negotiations to the protest movement in Iran.

In the meantime, Iran has launched a major crackdown on antigovernment protests sparked by the death of a woman in custody who was accused of violating a law requiring women to wear headscarves in public.

The State Department did not specifically mentioned Iran as the source of the threats, but Iranian officials have long singled our Pompeo, Hook and Bolton for leading the Trump administration’s policy against Iran, including designating the Revolutionary Guard Corps a “foreign terrorist organization”, subjecting it to tough economic sanctions and orchestrating the Soleimani assassination.

On the third anniversary of the Soleimani killing last week, Iranian officials renewed their threats to take revenge. Iran’s president Ebrahim Raisi in a speech on Tuesday addressed the US saying, “We have not forgotten martyr Soleimani’s blood and will never forget. They [Americans] should know that revenge for Soleimani is certain and his killers…will not have any peaceful sleep”.

Sonjib Das in a Staff Correspondent of Blitz.