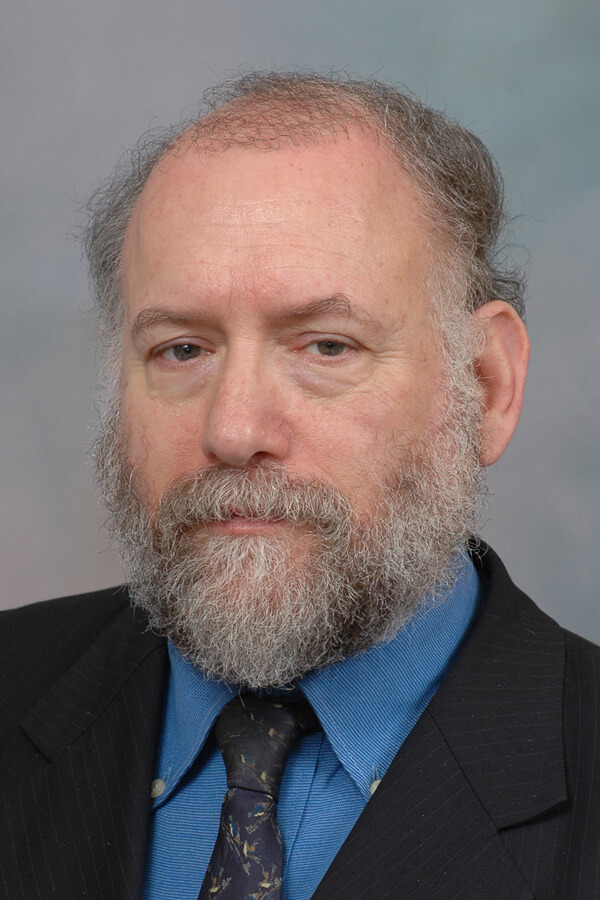 As I was in prison since 2012 [November] serving rigorous imprisonment in a false case of sedition, treason, and blasphemy for the ‘crimes’ of confronting radical Islam and militancy; denouncing antisemitism and Holocaust denial; advocating interfaith harmony; and defending the State of Israel, I did not know, what was happening in the outside world. But certainly not even for a moment, names of few of my friends missed my mind. One of them was Barry Rubin – a loving brother, a great friend – a philosopher and a mentor. As I got released on July 29, 2018, my first priority was to resume publication of Blitz. Accordingly, as the publication resumed on September 1, 2018, Barry Rubin’s name appeared as one of our distinguished contributors. Since publication of Blitz in 2003, he had always been very kind in sending an article at least once a month. But this time was exception. Neither Barry sent me an email congratulating on resuming of publication of Blitz, nor was he sending any article. It made me feel very sad, but still with the hope, I continued tagging him in some of the Blitz contents. Again – there was no reply!

On September 15, 2018, I went to the Facebook page of Barry Rubin to find his latest article or at least post, which I decided to publish in Blitz. Then it was time for me to become terribly shocked seeing, Barry left this world on February 3, 2014 – more than four years back. For some moments, I remained silent and was just looking onto his photo. Can’t believe – Barry could leave such early. Barry was fifteen years older than me, but he always one a young man filled with lots of spirits. He and I were born in the same month – January. He was on 28th and me on 12th.

When I was arrested in 2003 [November 29] on way to Israel to attend an internationals seminar or interfaith harmony, Barry Rubin had been one of the top defenders demanding my release. He did not stop until I was released on April 30, 2005. After my release, it was my honored communicating with him.

During my days in prison, I lost two of my precious brothers – Elie Wiesel and Barry Rubin.

Rubin was born in Washington DC, United States, and was married to Judith Colp Rubin. Rubin died on February 3, 2014 in Tel Aviv after an 18-month battle with lung cancer.

Barry M. Rubin, was an American-born Israeli writer and academic on terrorism and Middle Eastern affairs.He was the director of the Global Research in International Affairs (GLORIA) Center, editor of the Middle East Review of International Affairs (MERIA) and a professor at the Interdisciplinary Center (IDC) in Herzliya, Israel. The GLORIA center has since been renamed to the Rubin Center in his honor.[1] He was also editor of the journal Turkish Studies. His book Israel: An Introduction was published by Yale University Press in 2012. Rubin’s more recent books include The Israel-Arab Reader, The Long War for Freedom: The Arab Struggle for Democracy in the Middle East, and The Truth About Syria. He was the editor of the GLORIA center website. He was also the Middle East editor and a columnist at PJMedia. His latest book, entitled Silent Revolution (2014), describes how the Left rose to political power and cultural dominance in the USA during the recent years.

Rubin was a guest on This Week with David Brinkley, Nightline, Face the Nation, The MacNeil-Lehrer NewsHour, The Larry King Show, and others on CBS News, CNN, Fox News, and MSNBC. Among the newspapers around the world for which he has written are La Vanguardia in Spain, the Frankfurter Allgemeine Zeitung in Germany; The National Post and The Globe and Mail in Canada; La Opinión, Liberal Forum, and Limes in Italy; The Age, The Australian, The Sydney Morning Herald, and The Australian Financial Review in Australia; Zaman, Referans, , and Radikal in Turkey; and The Pioneer in India. Rubin was a frequent contributor to the Middle East column in The Jerusalem Post. His Rubin Reportscolumns dating back to November, 2011 appeared in The Jewish Press.

Barry Rubin was a senior fellow at the Washington Institute from 1988-1993 and a visiting fellow frequently thereafter.

A former Fulbright fellow, Dr. Rubin taught at the American University, Bar-Ilan University, Georgetown University, the Johns Hopkins School of Advanced International Studies, Monash University, Haifa University, Tel Aviv University, and other institutions of higher learning. He served as a Council on Foreign Relations fellow and was the recipient of numerous awards, grants, and fellowships from institutions such as the U.S. Institute of Peace and Hebrew University’s Leonard Davis Center.

It’s quarterly journal, the Middle East Review of International Affairs (MERIA) covers the latest developments in the region from a wide variety of viewpoints, including U.S. policy, radical movements, and minorities, and has a circulation of over 25,000. The center also publishes Turkish Studies quarterly, which is listed in the Social Sciences Citation Index (SSCI) and focuses on the history, politics, and foreign policy of modern Turkey.

Like Loading...
Recommended for you:
Continue Reading
Advertisement
You may also like...
Related Topics:Barry Rubin my friend, I lost two of my precious brothers, Remembering Barry Rubin, Rubin was born in Washington