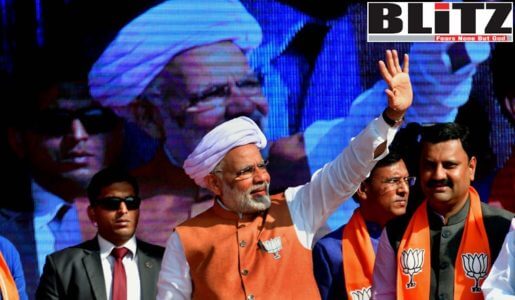 Indian prime minister Narendra Modi clearly has started playing blind on Kashmir issue, which, according to top analysts such as former chief of Research & Analytical Wing (RAW) AS Dawlat would ultimately incite massive terrorism and the further rise of jihadist forces in the region. Mr. Modi’s recent actions of snatching autonomy from Jammu and Kashmir may even turn into another episode of Soviet aggression in Afghanistan, which led to the emergence of Al Qaeda and other radical Islamic militancy outfits. Taking advantage of this situation, Islamic State (ISIS) in particular may now find a favorable situation in getting hundreds and thousands of Muslims in Jammu and Kashmir towards jihad against “Indian aggression”, which may ultimately spread throughout India in particular and the region in general.