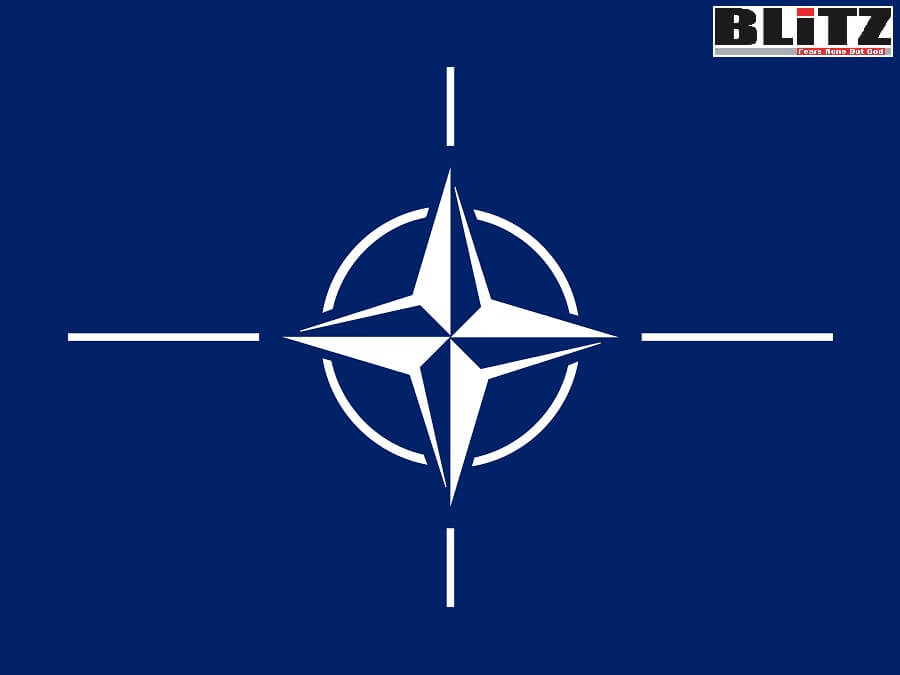 The US and NATO characterize China’s aim as a sign of its “aggression,” while they are unable to cite any actual instance of current or historic military aggression by China, in contrast to the many wars launched by the US in Asia, Latin America and the Middle East. Writes John Lander

At a press conference on April 8, in the context of a meeting of Foreign Ministers of NATO and its allies (including Australia, New Zealand, South Korea and Japan), NATO Secretary-General Jens Stoltenberg announced that NATO heads of state and government would approve a new Strategic Concept, to formalize extending NATO’s reach into the Asia-Pacific region, with the explicit aim of countering “China’s growing influence and coercive policies.”

Besides increased cooperation in cyber, new technology and countering disinformation (particularly ironic in light of the relentless Western barrage of disinformation in relation to both Russia and China), NATO and its Asia-Pacific allies would “work more closely together in… maritime security.”

This announcement directly contradicts US President Joe Biden’s reassurance to Chinese President Xi Jinping on March 18 in a telephone conversation that the US “does not seek a new Cold War with China” and that “the revitalization of its alliances is not targeted at China.”

It reinforces Xi’s complaint that “people on the US side have not acted on President Biden’s positive statements. The US has misperceived and miscalculated China’s strategic intention.”

China’s intention, reiterated in almost every foreign policy statement it has made, is to work within the UN system to strengthen it and make it fairer for developing countries. The US sees this as undermining the “rules-based order” devised by and for the benefit of the US and its allies.

One such ally is Australia, which perceives its well-being as inextricably tied to this order, particularly the US-dominated system of global financial controls, which it increasingly weaponizes through the imposition of sanctions.

The US and NATO characterize China’s aim as a sign of its “aggression,” while they are unable to cite any actual instance of current or historic military aggression by China, in contrast to the many wars launched by the US in Asia, Latin America and the Middle East.

Stoltenberg decried China’s refusal to side with the West in condemning Russia’s military operation in Ukraine as an indication of China’s seeking to deny the right of other countries to “choose their own path.” This contrasts with Australia’s attempts to prevent the Solomon Islands from choosing its own path in relation to port development collaboration with China.

He made no acknowledgement of China’s insistence on maintaining a policy of neutrality and noninterference, which would enable China to be an impartial mediator in possible peace negotiations.

He did not make a similar criticism of India, which has firmly maintained neutrality with regard to the war, while continuing beneficial economic, financial and even armament collaboration with Russia.

India, through its signature of the charter of the Shanghai Cooperation Organization (to which Russia is also a signatory), has undertaken obligations for security cooperation with China, within the context of noninterference and respect for territorial integrity and sovereign borders.

Stoltenberg’s announcement is unlikely to have been received with enthusiasm in Asian capitals, where the bitter experience of Western colonial domination is still within living memory.

Apart from Japan and Singapore, Asian countries – along with the rest of the developing world – have refrained from sanctioning Russia and have avoided expressions of hostility toward China.

They have instead opted for collaboration with China, especially on infrastructure development under the China-proposed Belt and Road Initiative.

Australia’s collaboration in NATO’s power projection into the Asia-Pacific region will further alienate it from its closest neighbors. China and ASEAN upgraded their ties to comprehensive strategic partnership in November 2021 and each of the ASEAN members has reaffirmed its willingness to cooperate with China.

Most of Southeast Asia expressed misgivings about AUKUS undermining regional security and provoking a potential arms race. NATO’s characterization of AUKUS as a key instrument for the intensification of NATO’s Asia-Pacific involvement will have reinforced these concerns and increased their distrust of Australia as seeking to enlist outside power to increase its weight in the region.

As far back as in July 1971, Foreign Affairs Policy Planning Paper QP11/71 argued that Australia “shall need now more than ever to formulate independent policies, based on Australian national interests and those of our nearer neighbors.” Making Australia an instrument of US/NATO in pursuit of objectives so consciously eschewed by Australia’s near neighbors will ultimately undermine both the security and prosperity of Australia.

John Lander is a former Australian diplomat who served as Deputy Ambassador to China 1974-76 and as Director of the China Section of the Department of Foreign Affairs on three separate occasions.