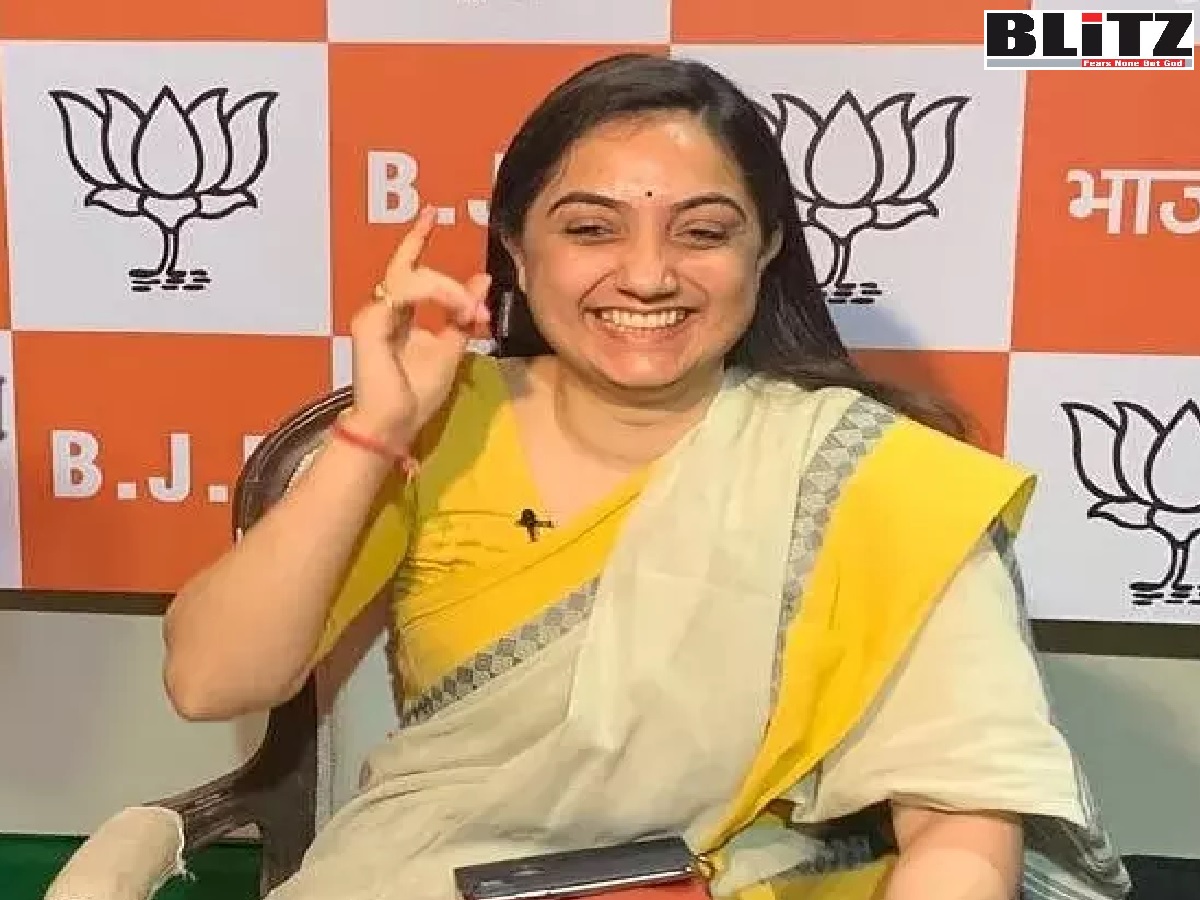 Bharatiya Janata Party (BJP)’s suspended [not sacked] spokesperson Nupur Sharma has already put India’s already struggling economy at grand risk by passing extremely derogatory remarks on the Prophet of Islam. It may be mentioned here that, India’s trade with the Gulf Cooperation Council (GCC), which includes Kuwait, Qatar, Saudi Arabia, Bahrain, Oman and the UAE, stood at US$87 billion in 2020-21. Millions of Indians live and work in these countries and send millions of dollars in remittances back home. The region is also the top source for India’s energy imports. And now, following Saudi Arabia, other Gulf states and Muslim institutions denouncing Indian official’s insults against Prophet Muhammad, everyone is asking – whether these Muslim nations will impose a harsh sanction on India, outlawing Indians from living and working in the Gulf nations and stop buying goods made in India.

On June 5, 2022, BJP suspended its national spokesperson Nupur Sharma from the party following her alleged derogatory remarks against Prophet Muhammad which had ignited protests from Muslim groups. Meaning, she will retain the post once this serious controversy gets faded. This very suspension proves – India’s ruling BJP is not at all annoyed at Nupur Sharma. Rather they are making lousy attempts of covering her serious crime, which may result in communal riots in India.

Who is Nupur Sharma?

Nupur Sharma, 37, a notoriously radical Hindu and a graduate in economics from Delhi University’s Hindu College and LLB from the university’s Faculty of Law, also has a Master’s degree in law from the London School of Economics.

She started her stint in politics as a student leader and, in 2008, went on to win the post of Delhi University Students’ Union president. It was a time when the Congress’s student wing, the National Students’ Union of India (NSUI), had a strong presence on campuses. So, while Nupur managed to get the president’s post, all other posts were won by the NSUI.

The most high-profile of her electoral contests, however, remains the 2015 Delhi Assembly election, when she took on Aam Aadmi Party (AAP) convener Arvind Kejriwal from the New Delhi seat. She lost by 31,583 votes.

In September 2020, when JP Nadda set up his team, Sharma was picked as a national spokesperson.

An FIR was registered on June 1 against Nupur Sharma in Maharashtra’s Pune for allegedly hurting religious sentiments through her comments during the news debate. The case was registered at Kondhwa police station on a complaint lodged by Abdul Gafur Pathan, a former corporator of the Pune Municipal Corporation (PMC). An FIR was also registered against Sharma by the Mumbai Police.

Nupur Sharma has also been named in multiple police cases in Maharashtra over her comment.

Meanwhile, apart from Iran, Qatar and Kuwait had also summoned India’s Ambassadors and handed over to them protest notes on what the Gulf countries called categorical “rejection and condemnation” of the controversial remarks of a BJP leader against Prophet Mohammed.

Seeking to defuse a diplomatic row, a spokesperson of the Indian Embassy in Qatar said that the “Ambassador conveyed that the tweets do not, in any manner, reflect the views of the Government of India. These are the views of fringe elements.” The spokesperson said that Indian Ambassador to Qatar Deepak Mittal had a meeting in the Foreign Office in which concerns were raised with regard to some offensive tweets by individuals in India denigrating the religious personality.

While India’s relations with terror-patron Iran have been secretly warm and romantic, the latest controversy centering Nupur Sharma’s derogatory remarks on the Prophet of Islam could overshadow Iranian foreign minister Hossein Amir Abdollahian’s upcoming visit to India, where Indian government is expected to warmly welcome Abdollahian and sign several deals with Iran.

Experts said the controversy could overshadow some of India’s recent successes.

“Efforts by the current [BJP] government to improve ties to the Gulf states have been real and the relationships stand transformed. Another bright spot is the handling of the Ukraine crisis”, former Indian diplomat Jitendra Nath Misra said.

“India’s under-staffed Foreign Office will need to spend precious human resources dealing with issues that don’t advance India’s interests. We diplomats do our best to enlarge India’s circle of friends and it’s the sort of firefighting that we can do without”, he added.

Another former diplomat Anil Trigunayat, who has served in the Arab world, said that India was in a difficult situation and only sincere efforts at the leadership level could prevent a negative fallout.

“Exemplary action [against Nupur Sharma] under the law must be taken so that such fringe elements do not repeat it and create societal chaos and cause damage to the country’s reputation”, he said.

Other analysts say the diplomatic cost from the fallout could greatly hurt India’s interests in the region.

“Indian officials often react defensively when foreign capitals, including close friends of New Delhi, criticize Indian domestic matters. But in this case, expect Indian diplomats to work quickly to defuse tensions with apologies and other forms of damage control”, said Michael Kugelman, deputy director of the Asia Program at the Wilson Center think-tank.

Meanwhile, Arab nations are looking to take concrete action to soothe anger among their own people. Hashtags criticizing India have been trending in these countries and the incident has been the top story in their media outlets. Some of these hashtags have called for a boycott of Indian products. There have also been reports of some stores in Qatar and Kuwait removing Indian products from their shelves.

Question here is – shall Indian Prime Minister Narendra Modi and his radical Hindu cronies allow sending Nupur Sharma into prison? The possible answer is negative, as there already is attempt of saving Nupur Sharma and even some are praising her for “hitting the perfect nail” against Muslims and Islam.

While Nupur Sharma deserves no sympathy for her notorious crime, everyone in the world should note – Nupur Sharma is not the voice of India and Indians. She only represent a small segment of thuggish radical Hindus and anti-Islam elements.