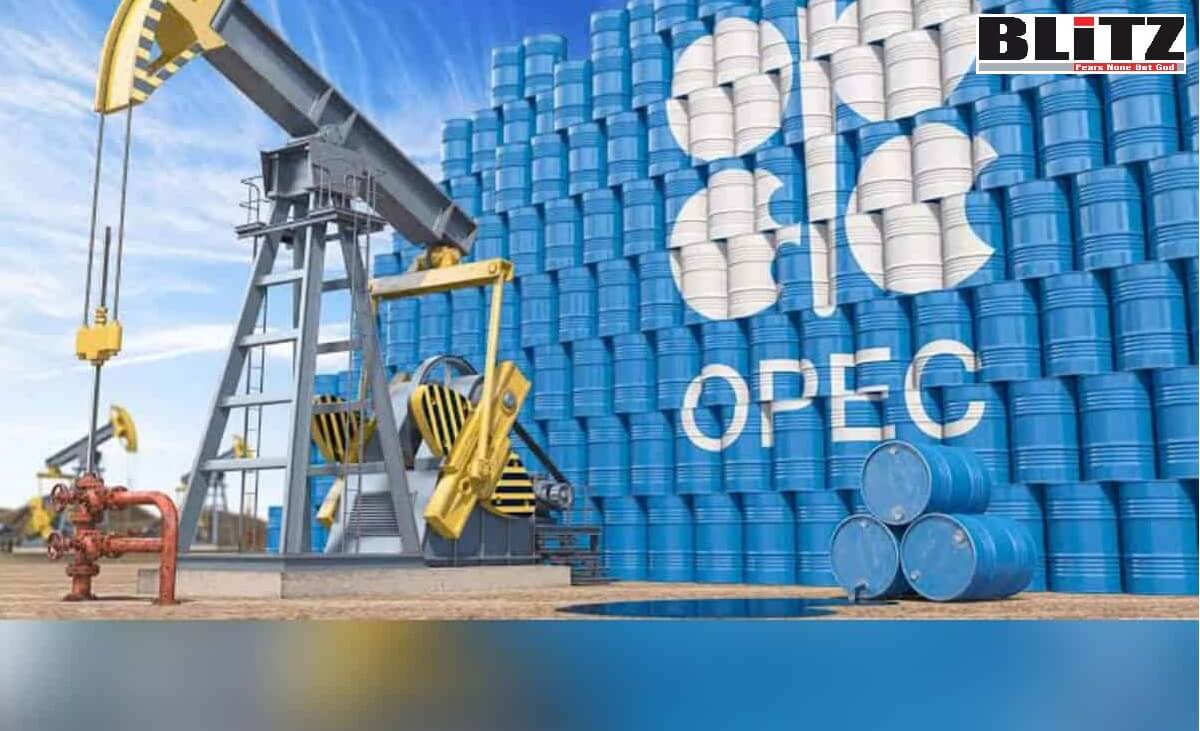 US and Europe can no longer make condescending and hegemonic demands on energy producers. Writes Ahmed Adel

The European Commission is hoping to impose a cap on gas prices as the current energy crisis will inevitably deepen over the winter. However, European Union member states are divided over the proposed measures, which are designed to lower soaring inflation amid Moscow’s response to sanctions imposed for its military operation in Ukraine.

Although France, Italy, Poland and 12 other EU countries urged the Commission to propose a broader price cap targeting all wholesale gas trade, the Netherlands, Denmark and Germany – Europe’s biggest gas buyer – are among those opposed against the measure as they believe capping prices could endanger the security of supply as it undermines the EU’s ability to attract gas deliveries.

While EU leaders are doggedly and obsessively calling for a price cap, industry experts show their scepticism, and in some cases concern on the repercussions of such an action. It is already noted that EU sanctions imposed against Russia are already affecting European economies far worse than the Russian economy.

In this light, chairman and CEO of French energy major TotalEnergies, Patrick Pouyanné, said on October 5: “Honestly, I am not sure that a price cap on Russian oil is a good idea.”

For her part, Elisabetta Cornago, a senior energy researcher at the Centre for European Reform, explained that “It’s hard to picture such a level of market intervention. This is uncharted territory.” Another expert, Bram Claeys, a senior advisor at the Regulatory Assistance Project, said that the energy price cap would “quickly start costing billions” because it would force governments to continually subsidise the difference between the real market price and the artificially capped price.

Despite the scepticism from energy experts, the head of the European Commission, Ursula von der Leyen, maintains the need to introduce a ceiling on the price of Russian gas. At the end of August, she announced that the European Commission was taking quick and long-term measures to improve the situation amid rising electricity prices in the EU.

However, it appears that Russia is already pre-emptively responding to price cap suggestions by convincing its partners in OPEC+ (Organization of the Petroleum Exporting Countries) to reduce oil production by 2 million barrels per day from November. This will cause a severe crisis, which will reverberate in Europe and the United States, especially as the OPEC+ decision was made just weeks before the US midterm elections.

For this reason, the White House angrily said in a statement that Biden was “disappointed by the shortsighted decision by OPEC+ to cut production quotas while the global economy is dealing with the continued negative impact of Putin’s invasion of Ukraine.”

OPEC+ comprises of 24 members, many of them close partners with Russia, such as Saudi Arabia, the United Arab Emirates, Iran and Venezuela, and not a single member is Western. In addition, the most influential members have significant differences with Washington, and unlike in decades past, are not afraid to pushback to defend their own interests.

Washington is trying to impose the No Oil Producing and Exporting Cartels, or NOPEC bill, which is designed to protect US consumers and businesses from oil spikes. However, OPEC’s most influential members have warned that this legislation would cause chaos in the energy market.

Saudi Energy Minister Prince Abdulaziz bin Salman said on October 5: “We will continuously prove that OPEC+ is here not only to stay but here to stay as a moderating force to bring about stability.”

It is recalled that when Biden arrived in Saudi Arabia earlier this year on a mission to urge one of the world’s largest oil exporters to ramp up production in a bid to help bring down gasoline prices, OPEC+ raised oil output by a minuscule 100,000 barrels per day in what was widely seen as an insult to Biden.

In this way, it is demonstrated that Western influence over energy is waning and that OPEC+ members are behaving more confidently in protecting their own interests. Putin has delivered on every warning he has made whenever a red-line was crossed, and there is little doubt that if Europe imposes a cap, he will counteract Europe’s economic aggression by significantly cutting energy flows, which will make prices soar. There is effectively very little Europe and the US can do to stop this and must accept the fact they are at the mercy of OPEC+ and can no longer impose their condescending and hegemonic demands over the organization and its member states.