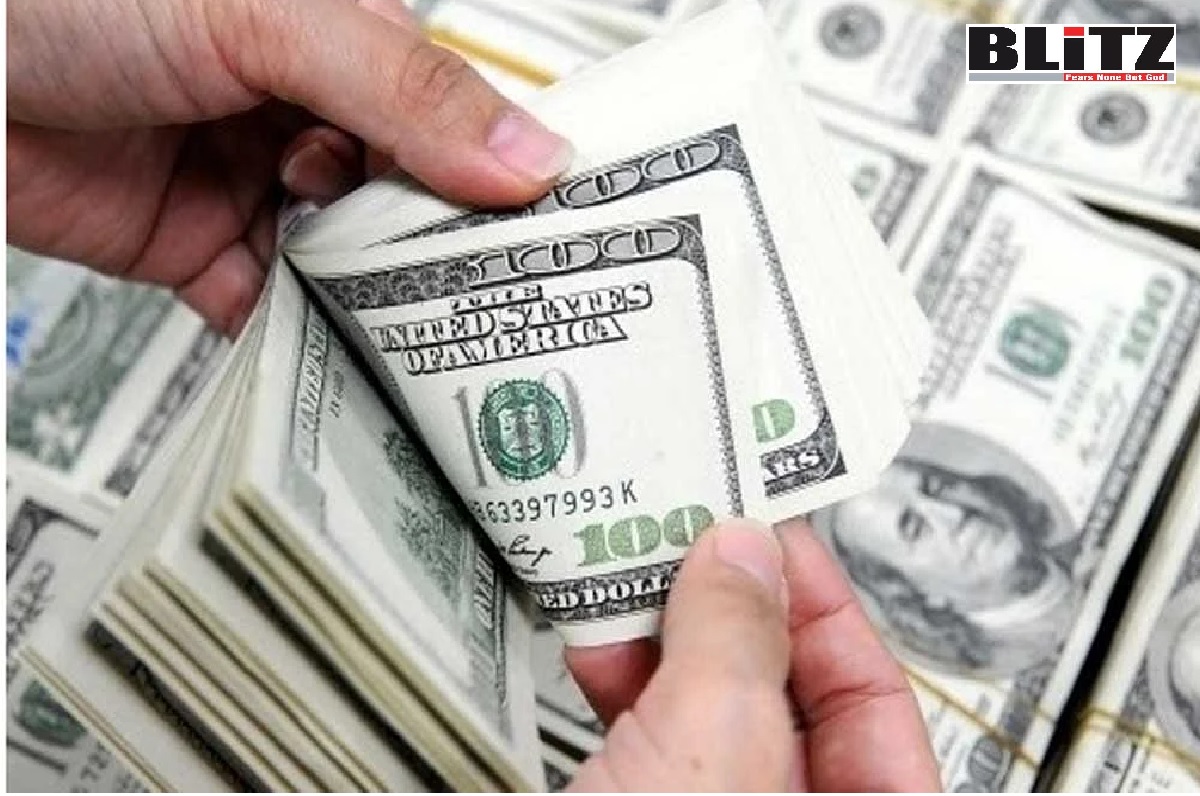 With more than US$47 billion foreign debt, in order to save the country from embracing similar fate of Sri Lanka, the government in Islamabad is making desperate efforts to prevent the debt default by selling states assets on an urgent basis. For this purpose, Pakistani’s cabinet has approved an ordinance, superseding six other existing laws on sale of state assets. Under this ordinance, Pakistan can also sell its assets to any foreign country, where country’s judiciary shall not be allowed to accept any petition challenging such actions.

Pakistan wants to raise US$200-250 million by selling shares of the state-owned oil, gas companies and power plants to the United Arab Emirates. Earlier, Pakistan tried to borrow additional money from UAE to salvage it from becoming defaulter. But, in May this year, Emirates rejected Pakistan’s request as because Islamabad has already failed to repay the amount it borrowed from the United Arab Emirates. Instead of providing more loan, UAE showed interest in investing in Pakistani oil, gas and power sector.

Meanwhile as Pakistan sought loans from the International Monetary Fund (IMF), the international organization has set a pre-condition stating Islamabad needs to arrange US$4 billion from its friendly countries if it wants further financial assistance from IMF. Pakistan is now desperately running after a number of countries including Saudi Arabia, China and Iran seeking help for getting loan from IMF. It is also learnt from a credible source that, Pakistani state minister for foreign affairs, Hina Rabbani Khar, during the forthcoming Dhaka trip may also urge Bangladesh to help Pakistan at least with US$1 billion as loan.

Pakistan’s economy is in gravest crisis. Its currency has depreciated by 8.3 percent during last week. Pakistan’s currency has never faced such massive depreciation since November 1998. It clearly shows, Pakistan is in acute economic crisis, while the situation may deteriorate further within the coming weeks.

Foreign debt is simply the money that a government owes either to other countries, or private individuals and organizations that belong to other countries. Almost every country in the world borrows money from other countries, regardless of whether the country is rich or not. Because the world economy is so inter-connected, it is sometimes easier for a government to borrow from other countries than to borrow domestically. Borrowing on a state level is not unlike borrowing individually: cash becomes immediately available; it allows for expenses to be paid when one does not have the spending power. But the drawbacks are also similar: high interest rates imposed by loan sharks, and eventual bankruptcy (among countries, it’s known as default) if the debt isn’t paid. There’s nothing necessarily wrong with borrowing – as long as one is able to pay the money (with interest) back on time.

Despite owing a lot of money to other countries, a lot of countries still manage to be financially stable because the same countries are net creditors, meaning that they are owed more money than they owe to others. This is not the case with Pakistan. A country that is unable to pay its debt goes into default, like what has happened recently in Argentina, Greece and Zimbabwe. On various occasions, Pakistan has been close to defaulting but has been saved by last minute emergency loans. Pakistan’s dependence on foreign loans, then, has put in a ‘debt trap’, meaning that it has to borrow more money to pay off the loans it already owes.

And here is the most alarming fact. Recently, Pakistan’s dollar reserves are almost always close to empty, making it unable to pay for more than a few months’ worth of imports. To prevent Pakistan from defaulting, IMF lends money to Pakistan on certain conditions. Essentially these conditions broaden Pakistan’s tax base, increase revenue, privatization, deregulation, and are meant to push Pakistan to implement reforms that strengthen its economy. Though there’s plenty of controversy both within Pakistan and without over whether these reforms do more harm than good.

We need to remember; foreign loan is nothing but debt trap. A country receiving exorbitant amount of foreign loan would ultimately become a slave state. Ukraine is just one example. Soon this country will find itself under the massive burden of foreign debt, which would not be easy for Ukrainians to refund with interest even within next several decades. Meaning, a Ukraine burdened with foreign debt may ultimately face pressure for selling its food grain to lending countries at a cheaper price. Ukrainians will enter the actual period of economic danger immediately after the war is over. By that time, Volodymyr Zelensky will be gone – so will be many people of our generation. But the future generation of Ukrainians will have to bear the punitive burdens of foreign debts – decades after decades.

In my opinion, it is not only Pakistan, a number of countries in the region will face tough challenge in saving itself from becoming debt defaulter. Sri Lanka is not the last or only country in the region which has already become a country into total mess. Few more countries will face a similar fate pretty soon – at best by the middle of 2023.