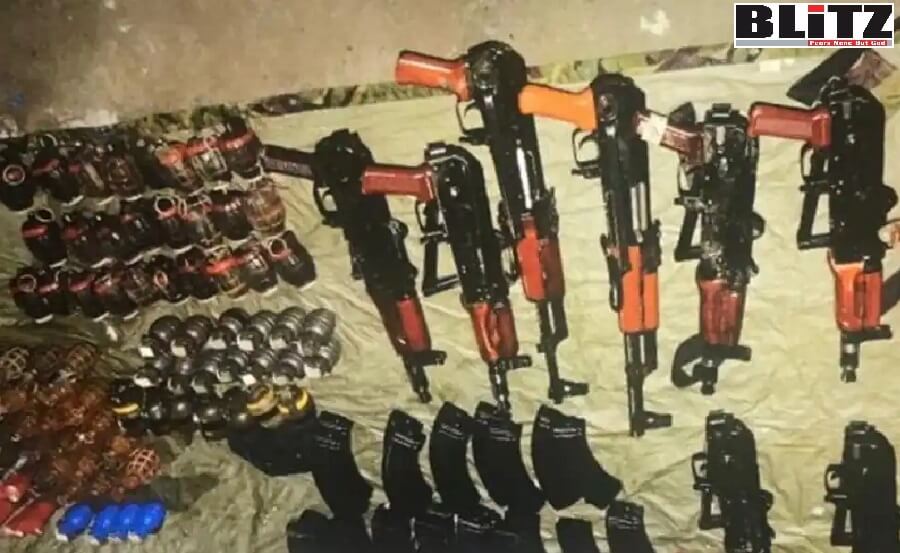 Pakistan-sponsored terrorism had over the years gradually developed into a kind of neo-fundamentalist assault launched through surrogates to destabilize Afghanistan as they have done in Jammu & Kashmir. Writes Nirendra Dev

A few years ago, an Afghan official at a seminar addressed by an Afghan leader in Delhi told this scribe – living and traveling in Afghanistan is like wandering through shadows of shattered hopes and destroyed structures.

On little probing, he had further said – “I am a serving officer, do not quote me. But if Russians had destroyed our territory and the US destroyed our confidence, the Pakistanis have over the years destroyed our liberal culture”.

In circa 2021, as the Taliban ‘take over’ by violence route looks possible and alarming, it may not be wrong to say that the US-led forces over the years should have also focused on ‘suitable doctrines’ to handle the psychological along with the physical impact the terrorist attacks and subsequent warfare have left.

There is no gainsay to point out, according to experts, that Pakistani-instigated violence, that political uprising, assistance to Taliban, and constant subversive activities attained dangerous dimensions in Afghanistan.

One strategic expert and a former military man summed up the paradox well.

“Pakistan has pursued its terrorism as an instrument of foreign policy both against India and also Afghanistan.

“The Taliban’s violence undermined national cohesion and also eroded the credibility of Afghan forces and the legitimate government,” he said, adding thus it is essential to understand that attacks those result in localized damage would require a different kind of response than that which left large consequence.

It is confirmed after the US successfully fought the Russians in the Af-Pak region, Pakistan with the help of ‘generous cash flow’ from the Saudi world, and Osama bin Laden actively launched long term project to gain control over Afghanistan ‘to install’ a pro-Islamabad Taliban regime – notwithstanding how anti-democratic that dispensation was.

Thus the real Taliban-Al Qaeda threat required a high level of regional-level response, which may not be conventional or symmetrical.

The Pakistan-sponsored terrorism had over the years gradually developed into a kind of neo-fundamentalist assault launched through surrogates to destabilize Afghanistan as they have done in Jammu and Kashmir.

The ‘objective;’ to capture Kabul was first achieved in 1996, but the US military policy at a later stage never sought to address these fundamental issues.

There is a similarity in ‘geostrategic conditions between what Joe Biden has inherited in 2021 and what Barack Obama had inherited from his predecessor George W Bush.

Unfortunately, both the Trump administration and now the Biden dispensation too suffer from ‘a prescriptive deficiency’ as their predecessors.

One major drawback is to mix facts with illusions. The phrase ‘good Taliban’ had come from that fictional theory.

However, around 2009, the Indian foreign policy engine room and strategic experts rightly focused on building indo-us solid ties. This has helped to build up India’s security bulwarks, and much to the credit of the Modi doctrine, today Americans trust India more and also appreciate the double standards of Pakistan.

Obama initially created a ground for mid-term exit from Afghanistan but virtually gave it up later.

The consequences of these are being felt now.

Britain-based Hizb-ut-Tahirr, a body of white-robed Salafi radicals, also played their part, and the impact of these projects were visible in the civil war of Tajikistan (fag end of the 1990s).

Now coming to 2021, the US and other global experts would do well to appreciate that a lack of ‘comprehension’ of the actual nature of Pakistani intent has led to ineffective and flawed responses.

Do not forget, President Bush had hailed Pakistan as a front-line ally in the global war against terrorism.

The weapons and money supplied to the Pervez Musharraf regime were used against terrorists and also against Afghan forces as much they were used in Kashmir.

Therefore, the incentives never could prevent the neo-Taliban from staging a comeback from sanctuaries in Pakistan.

One major weakness of US-led western forces has been a ‘fear’ created by certain misgivings.

The apprehension that is mounting excessive pressure on Islamabad could lead to the ‘collapse’ of Pakistan, and its nuclear arsenal could fall into the hands of Jihadists.

This has been made extensive use by Pakistani generals and has prevented the ultimate success of the war against terrorism.