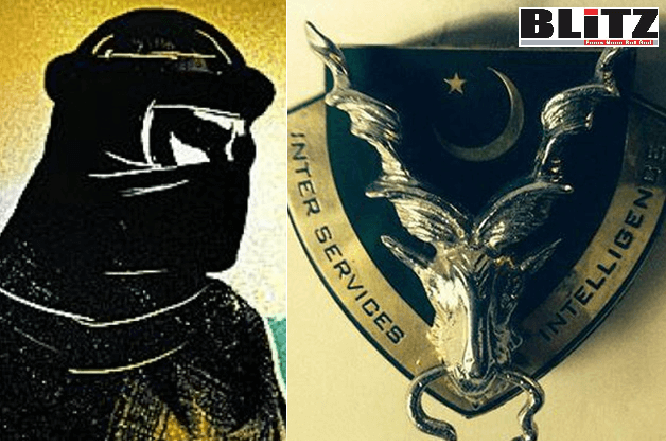 Pakistan has been accused on patronizing terrorism or involvement in terrorist activities by several countries, including India, Afghanistan, the United States, the United Kingdom and France. Pakistan’s tribal region along its border with Afghanistan, in particular has been described as safe have for terrorists and radical Islamic militants. For the past few years, Pakistani spy agency Inter Service Intelligence (ISI) has also been infiltrating within Tajikistan, where it is building another militancy network with the help of its Afghan counterpart. Similarly, Pakistan although has been secretly patronizing Uyghur radical Muslims and militants in China, India – despite being a Hindu nation – has been aggressively helping Uyghur Muslims in spreading militancy in China.

According to an analysis published by the Saban Center for Middle East Policy at the Brookings Institution date 2008, Pakistan was “with the possible exception of Iran, perhaps the world’s most active sponsor of terrorist groups … aiding these groups that pose a direct threat to the United States. Pakistan’s active participation has caused thousands of deaths in the region; all these years Pakistan has been supportive to several terrorist groups despite several stern warnings from the international community.

In 2018, former Pakistani prime minister Nawaz Sharif suggested that the Pakistani government played a role in the 2008 Mumbai attack.

In July 2019, reigning Pakistan prime minister Imran Khan on his official visit to the United States claimed the presence of 30000-40000 armed terrorists in the country. He further stated that previous governments were hiding this truth particularly from the US in the last 15 years.

The US Country Reports on Terrorism describes Pakistan as a “Terrorist safe haven” where terrorists are able to organize, plan, raise funds, communicate, recruit, train, transit, and operate in relative security because of inadequate governance capacity, political will, or both.

Until Pakistan became a key ally in the War on Terrorism, the US Secretary of State included Pakistan on the 1993 list of countries which repeatedly provide support for acts of international terrorism. In fact, many consider that Pakistan has been playing both sides in the fight against terror, on the one hand, demonstrating to help curtail terrorist activities while on the other, stoking it. Pakistani journalist Ahmed Rashid and author Ted Galen Carpenter have accused Pakistan’s Inter Services Intelligence (ISI) of providing help to the Taliban and rebels in Kashmir.

Author Gordon Thomas states that whilst aiding in the capture of Al Qaeda members, Pakistan “still sponsored terrorist groups in the Indian state of Jammu and Kashmir, funding, training and arming them in their war of attrition against India”. Journalist Stephen Schwartz notes that several terrorist and criminal groups are “backed by senior officers in the Pakistani army, the country’s ISI intelligence establishment and other armed bodies of the state”.

Afghanistan is not the only place where Pakistani leaders have flirted with terrorist clients. Pakistan has also assisted rebel forces in Kashmir even though those groups have committed terrorist acts against civilians. A disproportionate number of the extremist madrasas schools funded by the Saudis operate in Pakistan”.

Pakistan’s former ambassador to the US, Husain Haqqani has said Pakistan sponsors terrorism.

Former Pakistani president Pervez Musharraf has conceded that his forces trained militant groups to fight India in Indian-administered Kashmir. He confessed that the government ″turned a blind eye″ because it wanted to force India to enter into negotiations, as well as raise the issue internationally. He also said Pakistani spies in the Inter-Services Intelligence directorate (ISI) cultivated the Taliban after 2001 because Karzai’s government was dominated by non-Pashtuns, who are the country’s largest ethnic group, and by officials who were thought to favor India.

Pakistani spy agency ISI has been accused of playing key role in major terrorist attacks across India, including terrorism in Kashmir, the July 2006 Mumbai Train Bombings, the 2001 Indian Parliament attack, the 2006 Varanasi bombings, the August 2007 Hyderabad bombings, and the November 2008 Mumbai attacks.