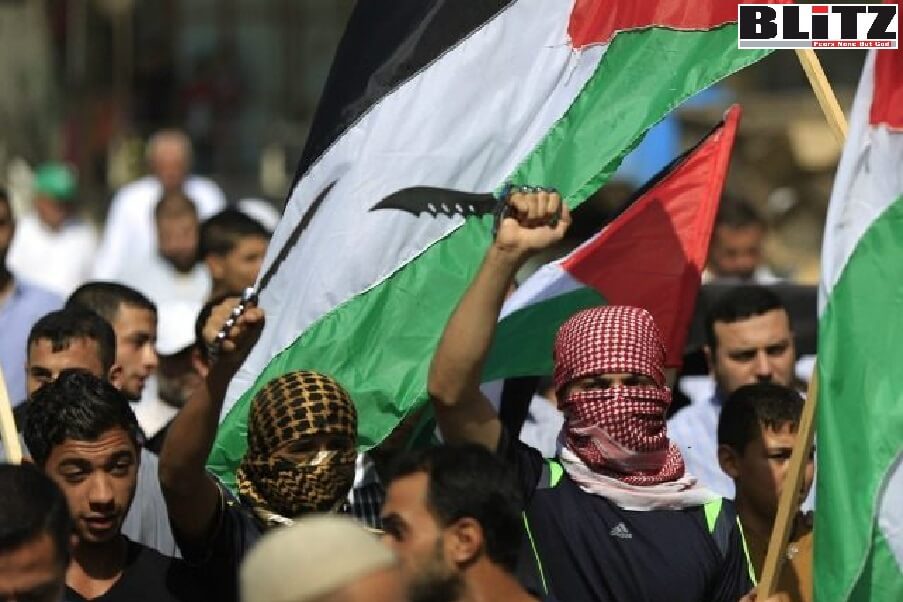 Such views were by no means limited to the extreme fringes. In 2006, the “national committee of the heads of local Arab municipalities in Israel” issued a lengthy document outlining its “Future Vision for the Palestinian Arabs in Israel.” The document derided Israel as “a product of colonialist action initiated by the Jewish-Zionist elites in Europe and the West,” which, it charged, had pursued “domestic colonialist policy against its Palestinian Arab citizens.” The document then rejected Israel’s continued existence as a Jewish state and demanded its replacement by a system that would ensure Arab “national, historic and civil rights at both the individual and collective levels.” Writes Efraim Karsh

However exceptional in scope and intensity, the October 2000 riots were by no means the only Israeli Arab violent eruption during Arafat’s four-year-long war of terror. Not only did the annual commemoration of the killed rioters become a hotbed of violence, at times in collaboration with the PLO/PA, but Israel’s defensive counterterrorist measures occasionally triggered violent reactions by its Arab citizens. Thus, for example, when, on March 29, 2002, two days after a Hamas suicide bomber murdered 30 Israelis and injuring another 140 while they celebrated the Passover Seder in a coastal town hotel, the IDF launched a large-scale operation (code-named Defensive Shield) against the West Bank terror infrastructure that had murdered hundreds of Israelis in the preceding months, violent demonstrations broke out in Arab settlements throughout Israel and the Israeli Islamic movement initiated widespread activities in support of the West Bank Palestinians. Similar violent outbursts occurred in December 2008-January 2009, when Israel moved to end years of rocket and missile attacks from Hamas-controlled Gaza on its towns and villages (Operation Cast Lead).

The repeated violent eruptions came against the backdrop of steadily growing identification of Israeli Arab leaders with the Jewish State’s sworn enemies. Thus we have Azmi Bishara, founding leader of the ultranationalist Balad Party (with seats in the Israeli parliament since 1999), travelling to Damascus to commemorate the death of Hafez Assad, one of Israel’s most implacable enemies, from where he implored the Arab states to enable anti-Israel “resistance activities,” expressed admiration for Hezbollah, and urged the Israeli Arabs to celebrate the terrorist organization’s supposed achievements and internalize its operational lessons.44 His subsequent prosecution for visiting an enemy state and supporting a terrorist organization only served to boost his international profile and intensify his reckless- ness—so much so that in 2006 he fled Israel to avoid arrest and prosecution for treason, having allegedly assisted Hezbollah during its war with Israel in the summer of that year.