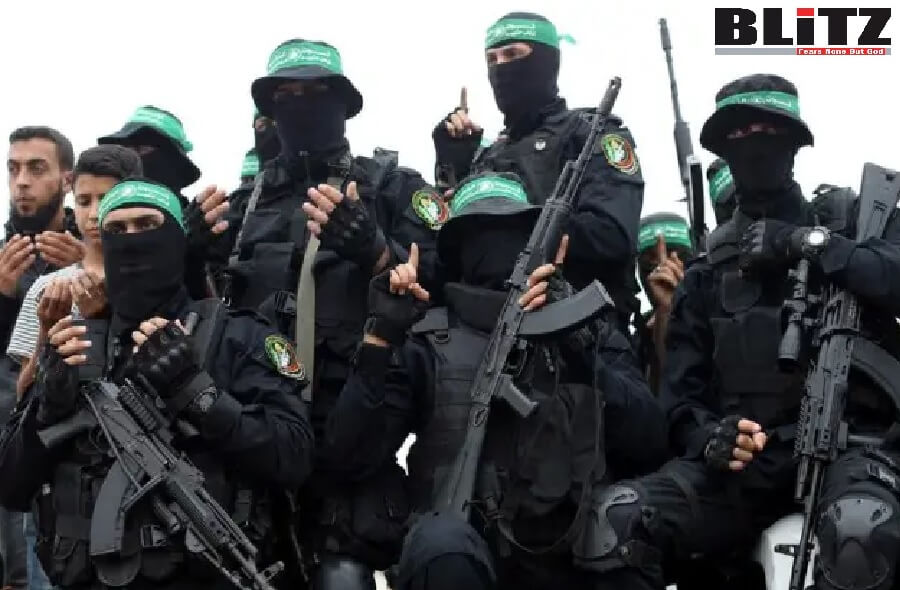 If the Palestinians truly want peace, and they do not, they could easily start on this process. The Palestinians are like the Nazis, Jew haters and land and money grabbers.

The Palestinians are indeed an anthropological miracle. There is no archaeological evidence of a people, nation, tribe, race nor culture indigenous to the area historically named Palestine who identified as Palestinians. Confirmation of this paradox is easily verifiable when attempting to research the usual requirements that logically define a people, nation or culture and finding no supporting evidence.

All indigenous peoples have a legacy including a unique language or currency; religious, political and some administrative buildings, destroyed or standing and probably constructed by those identifying with the indigenous peoples represented;  cemeteries and graves;  evidence of wars, battles or conflicts fought by those people; identities of political, religious and military leaders, authors , inventors , philosophers and most obviously archaeological evidence. Nothing, I repeat, nothing has ever been produced that would validate the current Palestinian claims of their indigenous linkage to the geography.

The Palestinians are like silicone breast implants, a creation of the 1960’s and yet they have convinced the world that their land, in which they never lived, has been stolen and colonized by those, the Jewish people, who were indeed indigenous to the land as confirmed in abundance by archaeological and historical evidence. The mythical claims of the Palestinians are supported by the United Nations which is like the UN confirming the fairy tales of Hans Christian Anderson or the Harry Potter novels of J.K. Rowling as being factual.

Anti-Israel propaganda is undoubtedly fueled by good old-fashioned Jew hatred which the Jew haters dispute by suggesting that anti Zionism and not antisemitism is their cause celebre. However, Zionism is simply a movement promoting self-determination for Jewish people in their indigenous homeland, an objective that has been achieved. Thus, the elimination of Zionism would be the elimination of the Jewish State of Israel which is the ultimate objective of antisemitism.

I have written several articles on these Charters both of which promote Nazi ideology. Extermination of the Jewish people and the Jewish State of Israel by military action is the overriding priority of both Charters seconded by subservience to Islam (or death) of all other races and religions. The Palestinian Hamas Charter emphasis on Nazism horrifically goes further in Articles 17, 22 and 28 by demanding the extermination of those raising funds for or voluntarily working for certain charities currently assisting as examples, children who are terminally ill, children who are physically or mentally disabled, adults facing starvation, African Christians fleeing Islamist atrocities and most recently Ukrainian refugees among a host of other very worthy causes. Unsurprisingly neither charter devotes one article to a peaceful solution or process. Elimination of the Jewish State by militant force is confirmed over and over.

How could any morally decent individual, government or charity such as Amnesty, or any organization lend their support to those identifying themselves as indigenous Palestinians? How can it be that seventy years after the western world came together to defeat Nazism that this very same ideology is given support by those same nations. There are several theories on this ranging from financial greed driven by the economic necessities derived from Arab oil wealth and the changing demographics within western society. Good old-fashioned Jew hatred still plays a role however as witnessed for example when exposing the behavior of the legislators within Republic of Ireland. This nation has managed to convince the world that they were neutral in fighting Nazism when in fact they were duplicitous. Being the only country in the world to send condolences on the death of Hitler and still the only country in the world to have numerous memorials on public display to Nazi collaborators say it all. Ireland’s anti-Jewish stance is typical of their ignorance, cowardice and bigotry.

The world by wanting to believe or through ignorance has fallen for the false Palestinian narrative and ignored the stated Palestinian Nazi ideology.

Perversely the Palestinians also claim religious authority over the geography emphasizing the importance of Jerusalem to their fundamentalist Islamism. Yet within the Quran there is never a mention of either Jerusalem or Palestinians but in numerous Suras there are demands and commands that the total geography is bequeathed, bestowed and promised to the Jewish people. Again, successful propaganda has promoted the myth that Islam supports Palestinian claims whereas the reverse is the truth as the Quran identifies. The paradox of all paradoxes is that support of Palestinian claims is in fact Islamophobic.

The pro-Palestinian Jew haters, like empty vessels make a lot of noise and are violently active not only within Israel but globally attacking those identifying with the Jewish faith on the streets of western democracies as we regularly witness. In Universities cancelling pro-Israel speakers and promoting Israel Apartheid Week are useful tools for the Jew haters as are the attempts to legally criminalize trade with Israel via BDS and the Republic of Ireland’s continuing attempts at proposed Israel boycott legislation. Unfortunately for the anti-Semites the challenge to them is on an upward trajectory that began in earnest with the successful implementation of the Trump originated Abraham Accords.

The normalization of relations with several Arab countries has totally changed the political, military and economic dynamics of the region. Trade between Israel and the United Arab Emirates alone is now in the billions of dollars. Morocco and Bahrain are following a similar path and my contacts inform me that it will take a year or so before Saudi follows suit.  Saudi Arabia are already trading with Israel and have very close military ties countering Shia Iran but after years of anti-Israel propaganda the Saudis have to slowly maneuver their population to accept normalization of relations between themselves and Israel. Journals, radio and television commentary is slowly but surely changing Saudi attitudes and we now see an abundance of pro-Israel, anti-Palestinian commentary on social media, allowed and encouraged by the Saudi authorities. The United Arab Emirates, Bahrain and Morocco have traversed this issue with relative ease and their populations are quite acceptable to the new political realities.

Over two million people visited the Israeli stand in the Emirates at EXPO2020 and tens of thousands of Israelis are visiting there and tens of thousands of Emirates are visiting Israel. Turkey’s stance on Israel is warming as political needs dictate and this has already dramatically improved commerce and trade. As I write I see on TRT Turkish TV that a delegation of Turkish diplomats including the Foreign Minister, Cavusoglu are going on a high-level trade delegation to Israel next month. This follows on from the President of Israel’s visit to Turkey last month to cement the new relationship.

A few BDS supporters for Ben and Jerry’s or half a dozen protesters outside an Israeli company will have no impact on harming the Israeli economy which is currently booming and export and tourism driven.

It is apparent that Israel’s relations with former enemies is continuing and this can only assist the peace process. The Palestinian issue is not the main factor within the Middle East despite the Palestinian attempts to keep the issue at the top of the agenda. Indeed, the Arab media especially within Sunni Arab countries is both damning and mocking of the pathetic Palestinian policies and exposing how in months enemies can become friends.

Nevertheless, the Palestinian Charters form a major part of the education system and the Palestinian media daily promote Palestinian Nazism. Western democracies are guilty of funding this curriculum although very recently the EU has decided to stop such funding unless and until the Palestinians revise their textbooks.

The Arab Sunni nations are those currently encouraging normalization of relationships with Israel and this process is having enormous economic and military benefits for the region. The Palestinians are being left behind as are the legislators in the Republic of Ireland where a counter grassroots campaign is damaging the Jew hating legislators in that backwater.

Called #BROIGAS (Boycott Republic Of Ireland Goods And Services), this grassroots campaign is having a damaging impact on the already weak Irish economy.

The recent increase in killings by Palestinians of Israelis is the only method the Nazi Palestinians can attract media attention as they are being dumped by their former supporters and as Ukraine and climate change take media precedence. If the Palestinians truly want peace, and they do not, they could easily start on this process. The Palestinians are like the Nazis, Jew haters and land and money grabbers. Not only have their former sponsors come to recognize this but they have also recognized the incredible benefits of having the Jewish State of Israel as a friend and partner. As Golda Meir said. “We can forgive the Palestinians for killing our children. We cannot forgive them for forcing us to kill their children. We will only have peace with the Palestinians when they love their children more than they hate us”.