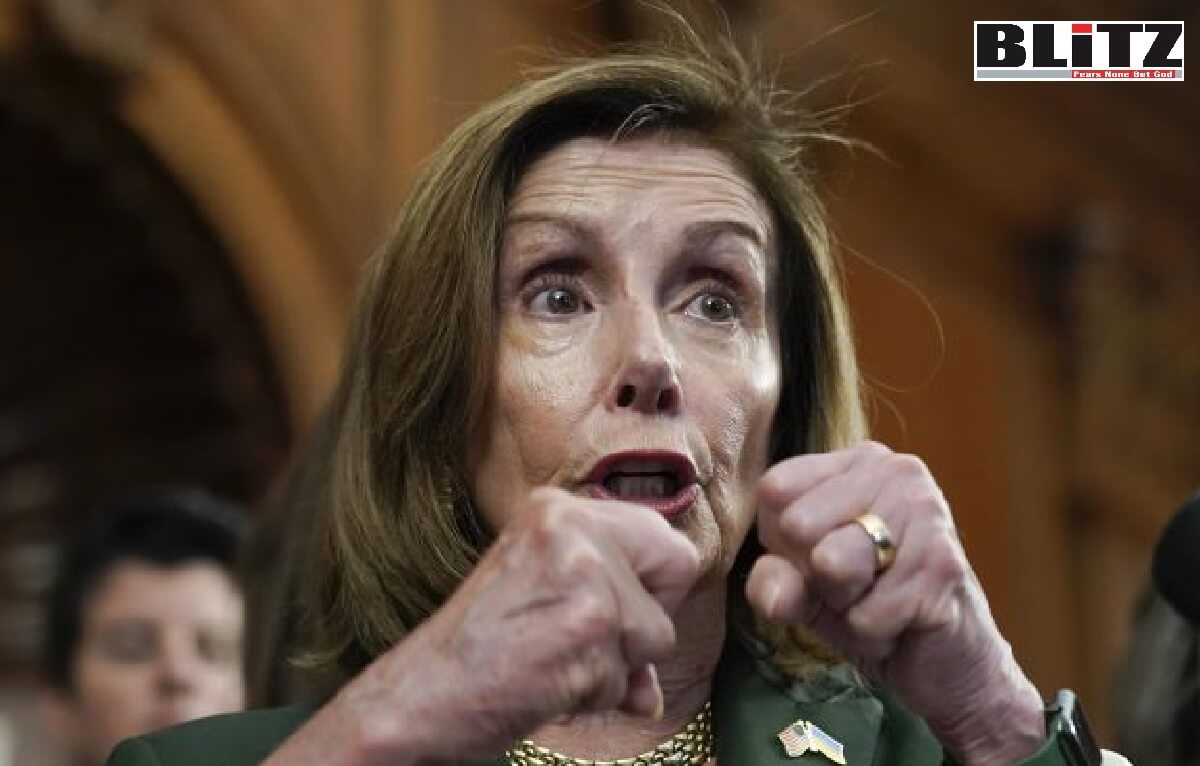 Pelosi’s visit to Taiwan is still a possibility – and this worries the entire world. Writes Lucas Leiroz

Recently, Nancy Pelosi’s possible visit to Taiwan has been making headlines around the world. The US congresswoman is making her tour in the Indo-Pacific region and, although her current official landing schedule does not include Taipei, there are evidence that she still secretly plans to visit the island, despite warnings from China that such an act would be immediately responded. The case has generated one of the biggest security crises of recent times.

The last days of July were marked by fears of a large-scale conflict in the Pacific. Despite repeated Chinese messages disallowing her visit to Taiwan, Nancy Pelosi started a trip to the Indo-Pacific region, landing in Hawaii and staying for hours without providing news about the next destination of her tour.

Beijing made it clear that it would interpret the visit as a territorial invasion and put its military forces on alert. The Chinese Army’s website even published a message saying “Get ready for war!”. Several Chinese politicians, journalists and state officials published statements asserting that Beijing would shoot down any US aircraft if they illegally entered Taiwan’s airspace, especially US escort fighter jets.

A surprise program of large-scale military exercises was announced, with a big contingent of Chinese troops and equipment being deployed in the regions closest to the island, mainly in Fujian province, which is less than 180 kilometers from Taiwan. Naval maneuvers also began in the Strait. And, as expected, Taipei responded immediately by mobilizing troops.

During all this time, Pelosi remained untraceable and uncommunicative. Different versions of Pelosi’s real location circulated on the internet, until sources reported that her plane had turned off the location for security reasons. The US government also remained silent, with the only official statement being a note stating that Washington’s intelligence did not believe in any danger arising from a possible visit by the congresswoman to the island, despite the mobilizations that were taking place.

On the morning of July 31, finally, it was informed that Pelosi had traveled to Guam, Micronesia, where she herself finally published the itinerary of the trip, announcing subsequent landings in Singapore, Malaysia and South Korea, in addition to the Japan, which she had already visited. A few hours later, Pelosi landed in Singapore.

At first, after hours of anxiety over the possible start of a conflict, the news that Taiwan was not on Pelosi’s schedule was seen as a “hope”, but the situation did not really improve. Beijing said it had intelligence data indicating that the congresswoman was still secretly planning to land on the island, with an alleged plan for her to arrive in Taipei on Aug. 4. The case then remained tense, there being still great fears about a possible visit and consequent Chinese military response.

Supporting Taipei, the US, South Korea and Japan have announced a joint plan for military exercises. Switzerland has vowed to reverse its historical neutrality and impose severe sanctions on China in the event of an attack on the island. On the other hand, Iran declared its full support for China and the Moscow’s Ministry of Foreign Affairs reiterated the Russian position of absolute recognition of Chinese sovereignty over Taiwan, which obviously implies the right to decide whether or not a foreign citizen can enter the island. It is important to remember that the US acknowledges One-China principle which states that Taiwan is a part of China.

In fact, the Pelosi case only illustrates a situation that has become typical of American foreign policy: putting global security at risk for nothing. There was no reason for Washington to authorize Pelosi’s Indo-Pacific tour amidst the tensions with China. And even if the tour was somehow “essential” for American interests, the right thing to do would be to make it clear that the congresswoman, who has a personal history of pro-Taiwan activism, would not be visiting Taipei. There was no reason to leave the world in fear of a new war.

However, if the information that Pelosi will try to land in Taipei on August 4th is correct, the situation will be even more serious. If this happens, there is a real possibility that China will respond militarily, even shooting down US aircraft escorting Pelosi’s plane. And, of course, such a response could be seen by Washington as a declaration of war, which would lead the world into a conflict between two nuclear powers.

Indeed, the irresponsible provocations of the US have reached their peak. By sending Pelosi to the Indo-Pacific, the US government has put the world on the brink of WWIII.