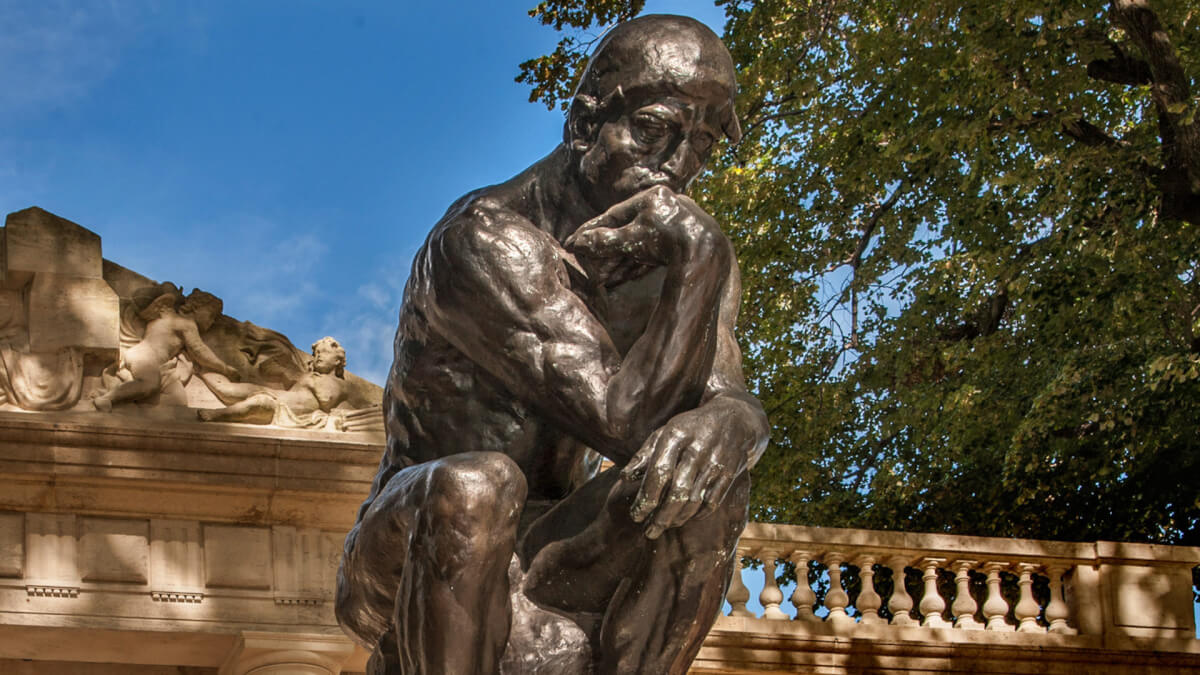 It was fitting that a panel discussion I recently attended — titled, “Politically Homeless in the Age of Extremes” — took place on Bleecker Street in the heart of Greenwich Village bohemia, at a subterranean venue called SubCulture.

Fitting, because very little of what was said in that hip space the night before Rosh Hashanah would have been liked or appreciated by the current denizens of that part of the city. Indeed, the discussion was very much about how to address their prevalent views.

The event was co-sponsored by philanthropist Michael Trollan and a new group called Ideas Beyond Borders (IBB), which aims to prevent extremism before it takes root. It featured political commentator and talk-show host Dave Rubin; economist and Thiel Capital Managing Director Eric Weinstein; and Faisal Saeed Al Mutar, an Iraqi-born human rights activist and founder of the Global Secular Humanist Movement and IBB.

Al Mutar began by pointing out that it had been 17 years since 9/11. His mention of that horrific event called to mind that, while the terrorists did not accomplish their goal of bringing down the West, an ideological terrorism has taken root, one in which the free exchange of ideas — integral to Western values — has been nearly obliterated.

The underground theater was packed with nearly 200 people who came to hear the panel talk about stuff we can no longer talk about at the dinner table. As the evening progressed, I kept thinking that this was how 1960s radicals, who also were obsessed with nonconformity, must have felt — on the brink of overturning establishment orthodoxy.

“It’s the era of left McCarthyism,” said Weinstein, a lifelong Democrat whose deep sense of alienation from leftist ideology led to his intellectual leadership in this countermovement. “A tiny number of people are sitting in important chairs, costing us everything.”

Universities, newsrooms and human resources departments are most infected with this pro-conformity orthodoxy, leading to speaker cancellations, scarred reputations, violence and death threats. “How is it that the people who can’t handle nuance are in charge of the nuance department?” Weinstein asked. “Empathy is being preached to you by those who lack it.”

The IBB website eloquently links speech restrictions with extremism: “In places that are hermetically sealed from open debate, human rights take a back seat. Suppressing the free exchange of ideas deprives society of adequate checks and balances, thus allowing authoritarian institutions to hoard power and control.”

The panelists tied the current regressive mood directly to identity politics, which Rubin called “the biggest threat to the West.” I tend to agree. Seeing every thought and policy through the lens of race and gender is not just wrong (things have not gotten worse) but illiberal — our group identities don’t control our thoughts and feelings.

Ultimately, identity politics is self-destructive, the panelists agreed. “Eventually, no one will be able to talk,” Al Mutar said.

The panelists said they believe a course correction is already beginning to take place and encouraged the audience. “It’s a great time to exhibit mildly heroic behavior,” Weinstein said, meaning, to respectfully state what you believe even if it goes against the prevailing orthodoxy.

“There is no other way to fight bad ideas than with good ideas,” Al Mutar said.

What are some of those good ideas? Attack ideas, not people. Talk to people who hold different views from your own. Encourage and reinforce the values that make the West great: irreverence, creativity and innovation. Practice “critical feeling.”

When it came time for questions, a New York Times reporter asked how to deal with friends who were building walls over ideas.

Weinstein, an intellectual force whose remarks blew me away throughout the evening, nearly knocked me out of my chair with his answer: “Gotta love them out of their cult. If you’re allowing the political environment to infect your relationships, it’s time to bury the hatchets. Love is so important.”

The ’60s radicals would’ve been proud.

Like Loading...
Recommended for you:
Continue Reading
Advertisement
You may also like...
Related Topics:newsrooms and human resources, The biggest threat to the West, The underground theater, Universities