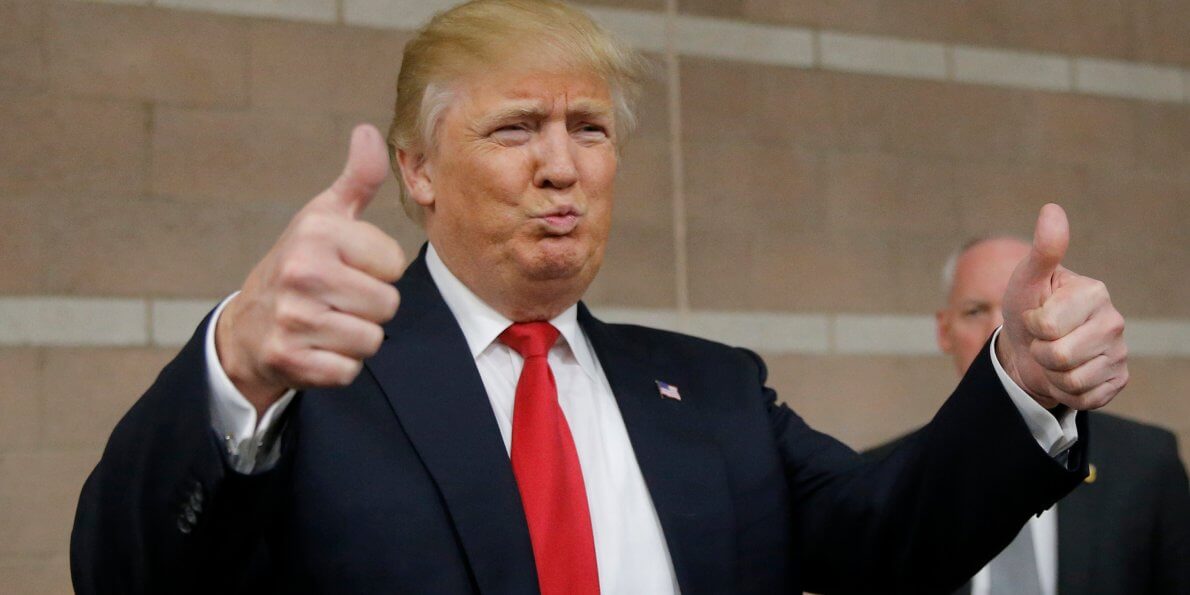 Every president faces moments where the risks and rewards are uncertain. Perhaps public sentiments are fuzzy, advisers are risk-adverse, or the enemy seems poised to pounce.

In those moments, a president is left to rely on gut instinct.

Ronald Reagan did it at the Berlin Wall. Bill Clinton did it with the Rose Garden handshake between the PLO’s Yasser Arafat and Israel’s Yitzhak Rabin. And George W. Bush did it when he grabbed the bullhorn and mounted the smoking pile of rubble at Ground Zero.

Donald Trump faces such a decision: whether to declassify the documents showing what the FBI and Department of Justice (DOJ) really did to start and then sustain the Russia collusion investigation two years ago.

The president’s instinct, as he told me in an Oval Office interview last week, is to side with transparency and release documents he admits he has not been allowed to read.

Some of his Justice Department advisers are dead-set against a release. And so, too, are a couple of allies — Britain and Australia, to be specific — who seem to fear what the documents might say about them.

When the Russia scandal started, it was fairly certain that Moscow had engaged in a digitally centered counterintelligence operation — particularly hacking and psy-ops through Facebook ads — to influence the 2016 election.

The prevailing question was whether Trump and his campaign conspired to help them ensure victory over Hillary Clinton. At the time, the lame-duck Obama administration’s intelligence community assured the public there was good reason to investigate.

Now, two years and millions of dollars later, we know the core evidence that drove the collusion investigation was a piece of uncorroborated political opposition research written by a Trump-hating British ex-spy whose employer was paid by the Clinton campaign and the Democratic Party to harm Trump’s election prospects.

We also know the FBI agent and lawyer who drove the probe were Trump-haters too, who contemplated using the powers of their jobs to “stop” the Republican nominee and discussed an “insurance” policy to ensure such an outcome.

And, most importantly, those FBI employees acknowledged to Congress recently that, after nine months of using the intelligence community’s most potent tools, they couldn’t prove any collusion.

Finally, we know multiple FBI and DOJ officials — disgraced FBI Director James Comey and his fired deputy, Andrew McCabe, among them — engaged in media leaks to create a collusion narrative that exceeded the actual evidence. Some did so because they wanted to get a special prosecutor to extend the probe.

So far, that prosecutor, Robert Mueller, has secured just one prison sentence for a person whose conduct directly involved the Trump campaign. George Papadopoulos got a whopping 14 days in jail for lying in a case that offered no proof of collusion.

Mueller’s most impressive conviction so far — that of former Trump campaign chairman Paul Manafort — had nothing to do with the election and involved old lobbying crimes that the FBI knew about since 2014.

And Mueller’s most convincing indictments — those of the Russians who stole Clinton’s emails and used Facebook for psy ops — go out of their way to say no Americans were willingly involved.

The House Intelligence Committee also has reported it found no Trump-Russia collusion after an exhaustive search.

Thus, today’s prevailing question is far less about a still unproven alliance between Moscow and Trump. Rather, it is whether Trump-hating bureaucrats inside the U.S. intelligence community abused their position to mislead the nation’s Foreign Intelligence Surveillance Act (FISA) court in an effort to negate Trump’s election victory.

As one senator who has read most of the classified documents told me last week, “the real question we must now answer is did U.S. intel conspire with a foreign spy, a Democratic campaign and a few foreign allies to attempt a soft coup against the man Americans chose as president?”

That’s a little provocative, but the question of FISA abuses is real.

So, Mr. President, as you weigh whether to go with your gut instinct or trust those allies and bureaucrats with heartburn, consider these facts.

House Speaker Paul Ryan (R-Wis.) — a member of Congress’s “Gang of Eight” that was briefed more than anyone else about the inadequacies of the Russia evidence — believes you should declassify. His office told me so today.

“Upon redaction of sources and methods, the speaker supports the president’s decision to declassify the documents to bring about more transparency regarding potential FISA abuses,” he said.

Rep. Peter King (R-N.Y.), long a respected voice inside your party on issues of law enforcement and security, promises the documents will prove that the FBI and DOJ committed a fraud upon the FISA court.

“I urge the president to release them. I believe what it will show is that the FBI and the DOJ held back important information from the FISA court and that some of the information they gave turned out to be misleading,” King told Hill.TV’s Alison Spann. He added that “there is nothing there that would really hurt any foreign government.”

Rep. Trey Gowdy (R-S.C.), a lawmaker whom the president’s party has entrusted with high-profile investigations in the past and who has read much of the classified evidence present, goes further. He not only advocates releasing the documents, he provocatively suggests it may raise questions about former CIA Director John Brenan’s’s conduct.

Reps Mark Meadows (R-N.C.) and Jim Jordan (R-Ohio), two more Republicans who are deep into the evidence, are certain that the evidence will prove the FBI used its “crushing” investigative powers just to further flimsy political opposition research.

Such revelations from political leaders in the know should be weighed against the protestations of those intelligence bureaucrats who argue against the release. It is reasonable to wonder if they have more to lose in reputation than in sources and methods.

Likewise, the Democrats who once cheered every media story that leaked classified and sensitive law enforcement information that built a narrative of collusion now have an allergy to the continued release of such information. Such hypocrisy must further weigh into a declassification decision.

Finally, there are those two nervous allies, Australia and Great Britain. Their continued collaboration undoubtedly remains important to the United States. But, in this case, the American public deserves to know why two foreign countries — no matter how friendly or well intentioned — were involved in an American domestic matter such as a democratic election.

Furthermore, why would the FBI need their assistance if, as it represented to a federal court, the FISA evidence was corroborated and reliable?

A political opposition dossier bought by an opponent, submitted as evidence against a presidential candidate, hardly qualifies as credible on its own — and even less so when FBI agents, nine months later, have been unable to prove its allegation.

Sometimes, the American interest in resolving a domestic question as important as the integrity of our law enforcement and intelligence outweighs an ally’s discomfort.

Right now, the opposition to declassification feels more like a political Berlin Wall than legitimate national security risk. I say, tear it down.

John Solomon is an award-winning investigative journalist whose work over the years has exposed U.S. and FBI intelligence failures before the Sept. 11 attacks, federal scientists’ misuse of foster children and veterans in drug experiments, and numerous cases of political corruption. He is The Hill’s executive vice president for video.