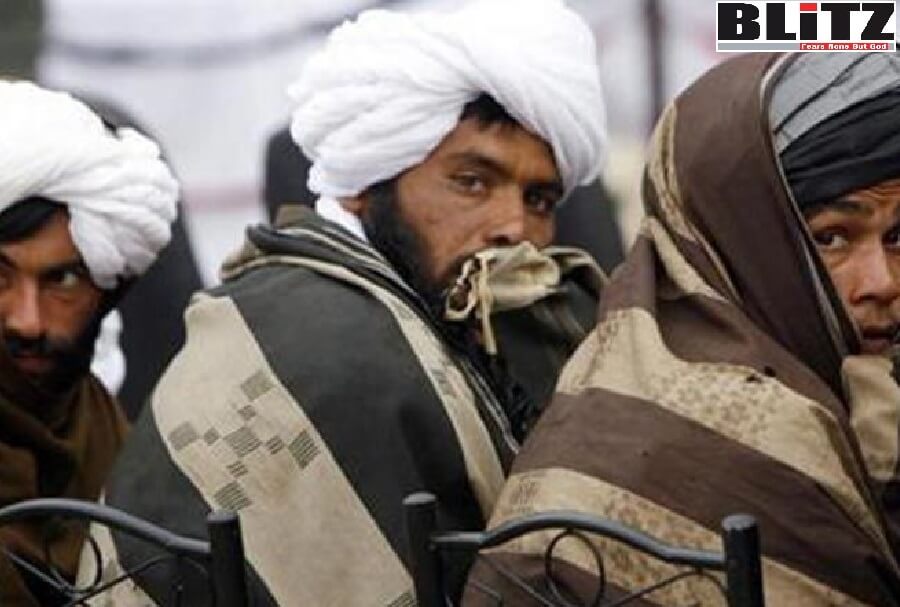 The great game between Qatar and Pakistan, and the passing of time, will tell whether Qatar remains a guest in the Serena hotel or becomes a major player in post-American Afghanistan. Writes Baktash Siawash

The departure of the United States and its allies from Afghanistan has significantly altered Afghanistan’s political landscape. Existing regional players, following their old playbook, have returned to the political scene in Afghanistan while new players have emerged amid the Taliban takeover.

Previously, in the 1990s, the Taliban were supported and recognized by the United Arab Emirates and Saudi Arabia, in addition to Pakistan. However, now the Taliban is garnering support among anti-American actors such as China, Russia, and Iran. In addition, Qatar has evolved into an influential actor shaping the post-American withdrawal era in Afghanistan.

Qatar’s influence in Afghanistan took off when it started hosting the Taliban’s political office in 2013. Qatar, supported by the United States, took on a mediating role to engage with the Taliban. Since then, Qatar has played a key role in facilitating the peace dialogue that resulted in the U.S.-Taliban agreement in 2020. Even during the international evacuation efforts, which led to the largest airlift of people in the history of the world, Qatar played an indispensable role as a transit hub.

During its years as host, Qatar has carved a space for itself in this political scene. As the Taliban has now taken over the entire country, Qatar remains keen to maintain its influence over the group. Qatar’s foreign minister, Sheikh Mohammed bin Abdulrahman Al Thani, has been the only high-level foreign dignitary to visit Afghanistan since the Taliban takeover. Al Thani visited Kabul following reports of an internal rift between members of the Taliban. These reports of internal strife also led Pakistan’s spy chief to visit Kabul prior to Al Thani’s visit. The spy chief’s visit was a catalyst in the formation of the Taliban’s cabinet, which demoted Taliban leader Mullah Abdul Ghani Baradar to a deputy position and gave hardliners the majority of the government. Baradar became largely absent from the political scene until the visit of Qatar’s foreign minister.

This foreshadows the unfolding of a new regional great game in Afghanistan as the Taliban is marred by internal strife and appears to be splintering internally. Amid the rift between Taliban leaders, Qatar and Pakistan have been competing for greater influence over the group. Pakistan has provided the Taliban with military safe havens for nearly two decades while Qatar has provided them with political support and a space for dialogue. Hardliners within the Taliban who have enjoyed safe haven in Pakistan have been aligned with Pakistan. However, after the recent fallout, it seems that the moderates who have led the political office in Doha will likely align closer with Qatar.

The political office and negotiations with the United States were led by Baradar, the leader who was previously jailed in Pakistan for seeking reconciliation with then-Afghan president Hamid Karzai. Baradar was released at the request of former President Donald Trump in 2018. Baradar’s faction of the Taliban is relatively moderate compared to the other hardliners. Since then, Baradar has been politically closer to Qatar and has distanced himself from Pakistan.

As Qatar seeks to continue its engagement in Afghanistan, it has also actively sought to bring additional actors onto the playing field in order to strengthen its sphere of influence. Qatar has not only engaged with India and attempted to facilitate dialogue between New Delhi and the Taliban, but has also engaged with Turkey to increase its role, although Turkey has been more eager to ensure that Turkic groups within the country have a role in the Taliban’s government.

However, Qatar’s role in Afghanistan shouldn’t be seen in isolation of its larger grand strategy in the Middle East. Qatar and Turkey have been carving out their spheres of influence in the region, with Turkey seeking to emerge as a pan-Islamic leader of the Sunni Muslim world and Qatar seeking to expand its influence to challenge the influence of Saudi Arabia. They have done this by supporting the Muslim Brotherhood, which is viewed by the Saudis and Emiratis as an ideological competitor. Qatar is doing just this by supporting the Taliban in Afghanistan.

Since the Taliban’s reemergence in 2003, Saudi Arabia has largely been absent in Afghanistan. While Riyadh has shifted its political priorities, prioritizing domestic issues over exporting extremism, Pakistan’s special relationship with Saudi Arabia and Qatar’s increasing influence in Afghanistan could bring the Saudis back into the country.

Prior to the collapse of the democratic experiment in Afghanistan, Qatar was among the few countries without an embassy in Kabul. The Qatari diplomatic mission has been located in Kabul’s Serena hotel. The great game between Qatar and Pakistan, and the passing of time, will tell whether Qatar remains a guest in the Serena hotel or becomes a major player in post-American Afghanistan.

Baktash Siawash is a journalist and was the first youngest elected parliamentarian in Afghanistan. He previously served as the Senior Political Advisor to the Speaker of the House of the People.