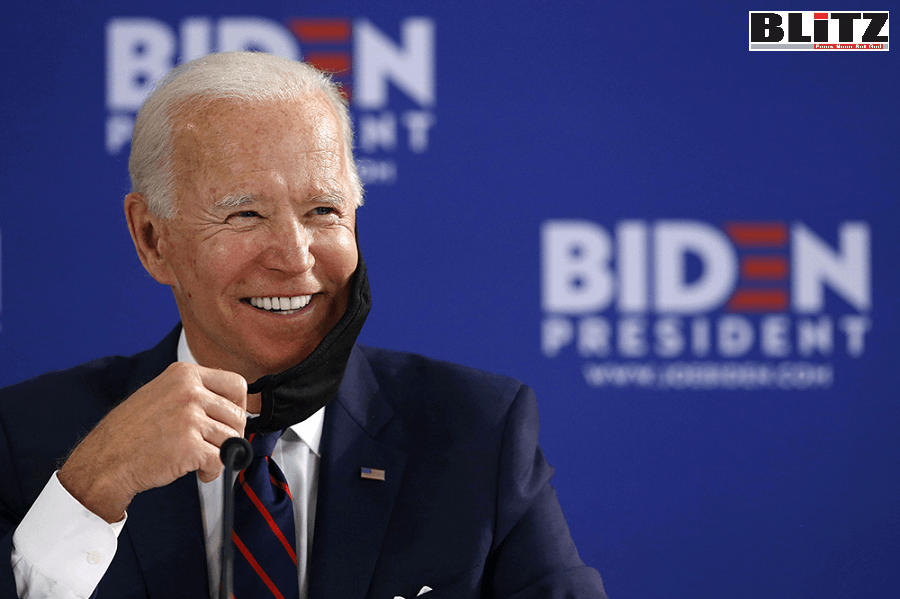 At the advice of a few of his influential aides and intelligence agency bosses, Joe Biden has appointed a new senior adviser, who formerly worked as lobbyist on behalf of Qatari regime. According to media reports, Erin Pelton is set to join the Biden administration as a special assistant and senior adviser on domestic policy issues. Pelton, a onetime foreign service officer and flak during the Obama administration, later worked as a lobbyist of foreign governments, including Qatar, according to public filings with the Department of Justice under the Foreign Agents Registration Act, which mandates that Americans who are lobbying for foreign governments disclose their affiliation.

Erin Pelton’s work for Qatar is likely to raise questions about the revolving door between the Biden White House and lobbying firms that represent a host of foreign governments. Pelton is just the latest Biden administration official to have questionable ties to adversarial regimes. Joe Biden’s Asia policy czar, Kurt Campbell, for example, has helped Chinese Communist Party. Biden’s potential pick to NASA, former Senator Bill Nelson reportedly has invested in a Chinese telecom company that is blacklisted by the Pentagon.

According to data, Erin Pelton lobbied on behalf of the Qatari embassy in 2018 when she was working for Mercury Public Affairs, a leading lobbyist shop in Washington DC. During the past several years, Qatar has spent billions of dollars lobbying American politicians and influencers. It funds prominent think tanks, such as Brookings Institution, and has allegedly funded last-year’s hacking attacks on some 1,500 individuals, including political operatives based in Washington DC.

According to a 2020 lawsuit, Qatar financed terror attacks that killed Americans.

It may be mentioned here that, despite coordinating with the United States on anti-terrorism operations, Qatar continues to maintain deeper relations with Iran and is allegedly funding Hezbollah terror outfit. Qatar’s terror financing has gone largely unaddressed due to Doha’s hosting of the Al Udeid military base, which houses US Central Command’s regional headquarters.

Pelton has defended Rise in 2020 from accusations that she and Obama administration wrongly launched an investigation into Trump-era national security adviser Michael Flynn.