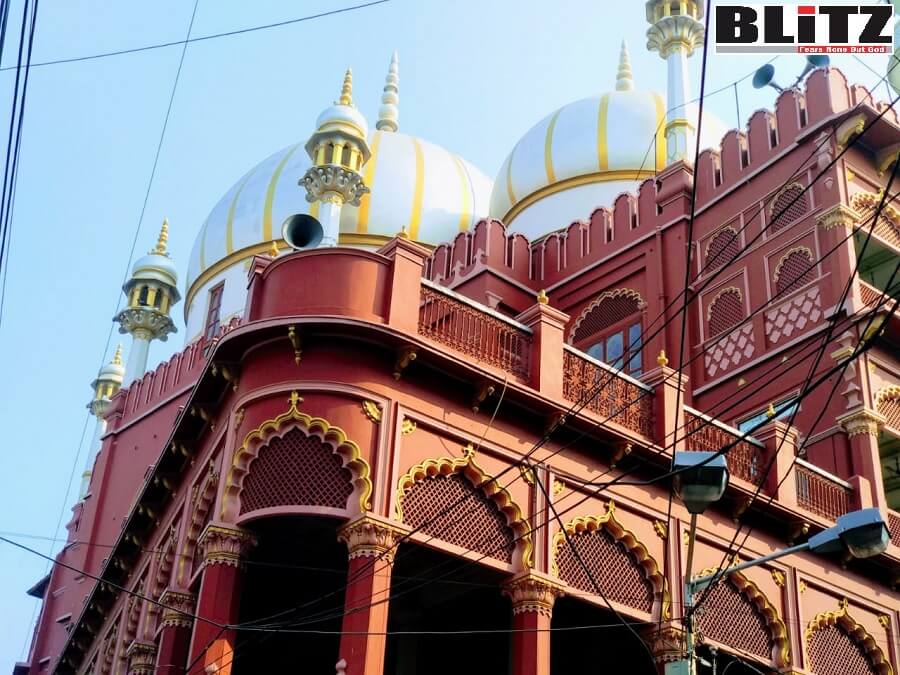 Under the silent patronization of Mamata Banerjee government in India’s West Bengal, activities of radical Islamic militancy forces are on alarming rise. By now, cities such as New Jalpaiguri, Siliguri, Islampur, Malda Town, Murshidabad etcetera in West Bengal have emerged into ground zero of jihadism, while activities of radical Islamic forces are also increasing and expanding in Kolkata – the capital city of West Bengal. For decades, West Bengal remained least developed in comparing to other provinces in India, mainly because this state has been ruled by thuggish communists for a very long time, which was followed by rogue governance of Mamata Banerjee’s Trinamool Congress. Most importantly, the size of Muslim population in West Bengal is increasing very fast, while radical Islam is already emerging as dominant force.

In various parts of West Bengal, the number of madrassas are increasing fast, although majority of these Quranic schools are run with funds from dubious or secret sources. There are currently over 200 madrassas alongside Sharia-compliance schools and professional institutions. These establishments are focusing on religious conversion of Hindus with the active help from Tablighi Jamaat.

Under such alarming situation, a large segment of Hindus in West Bengal are looking for Bharatiya Janata Party (BJP) winning majority in the province. According to columnist Pranay Kumar: “There is a flurry of change among the local Hindus. They want the BJP to win so that the winds of development flow in these areas, capital comes, the industry comes, making a place for itself in the minds of the people on the development front is a big achievement of the BJP, but it is a big failure of the BJP leadership to not provide qualified candidates. Even among the Muslims, people accepted it in a suppressed tongue that better development takes place under the BJP rule!

“BJP is a ray of hope for West Bengal. People know and believe that only BJP can change the picture and destiny of West Bengal. But the local Hindus need a grassroots leader, who works on the ground, fights for them, and passes the benefits of various government schemes down the line to the common Hindu voter. The real problem of BJP, West Bengal, is that they do not have leaders to fight on the ground. If the BJP finds such leaders, then Hindus will vote for them along with a few Muslims, too. But unfortunately, most of the BJP’s winning leaders do not even spend time in the region, stay outside the state, are more interested in the politics of Delhi. They come under the influence of the central and provincial leadership”.

But no one knows when the voters in West Bengal will come out of “addiction of political opium fed by Mamata Banerjee” and her cronies. In fact, Ms. Banerjee is gradually advancing with the agenda of breaking-away West Bengal from India and emerge as an independent nation. She is playing “Bangalee” card as the most effective tool of generating anti-India sentiment in West Bengal. And she enjoys massive support from the Muslims, including those radical Islamic forces and jihadists.