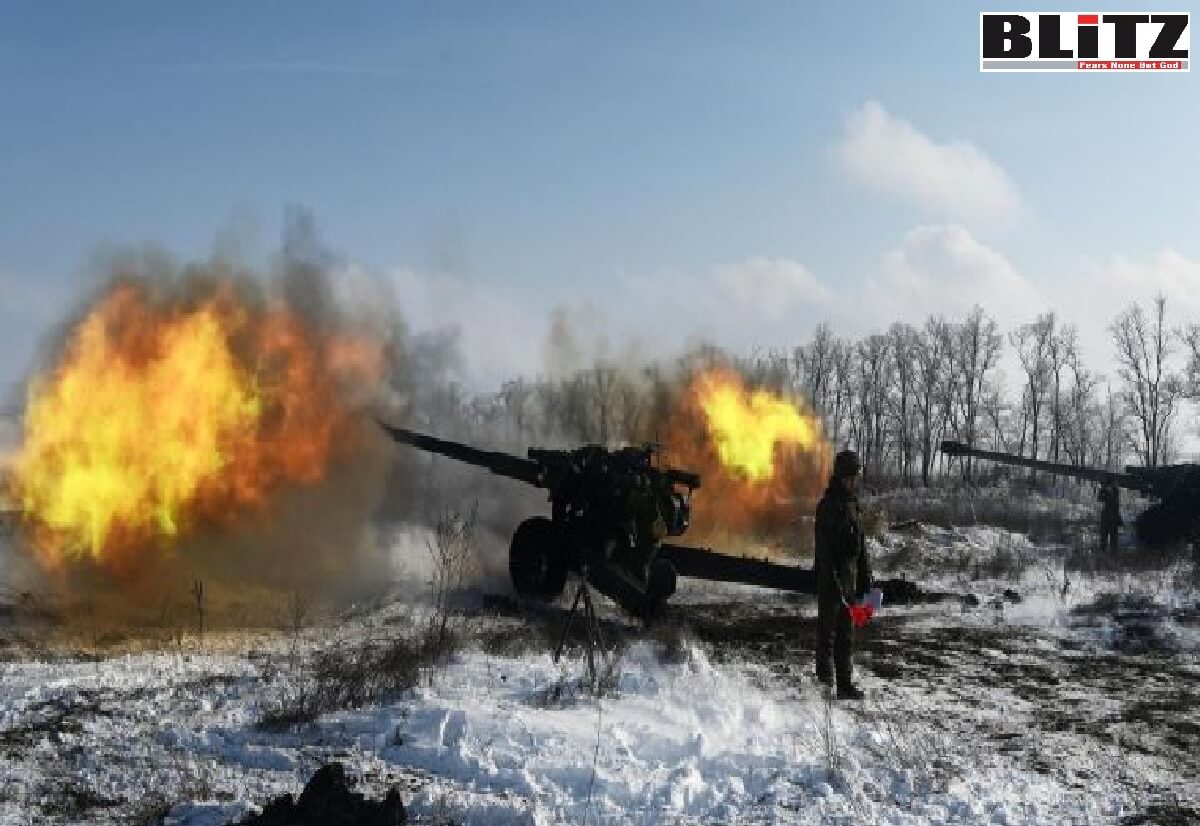 According to information recently published by a leading research agency, the conflict in Ukraine has one of the lowest numbers of civilian casualty ratios in the history of wars. Writes Lucas Leiroz

According to Western media, the conflict in Ukraine is marked by indiscriminate violence on the part of the Russian forces against Ukrainian citizens, killing both military and non-military. Concrete data, however, point to an entirely different conclusion. A recent survey showed that since February the Ukrainian conflict has been one of the episodes with the lowest civilian casualty ratios in the history of wars. This important data demonstrates how the Russian forces have really been conducting their special operation.

The data were published on December 21 by the Statista agency. Analyzing information provided by the Office of the United Nations High Commissioner for Human Rights (OHCHR), the institute showed that until December 18, 6,826 unarmed people had died in Ukraine – 428 of them children. In addition, 10,769 civilians reported injuries – 790 of them children. The agency refrained from analyzing data referring to military casualties, considering it impossible to discern coherent information at this time of intense combat and strong conflict of narratives.

It is important to point out that the reported data refer to what the West commonly calls the “Ukraine war”, which allegedly started on February 24, 2022. This time delimitation is absolutely incorrect, since there had been a civil war going on in Ukraine since 2014, February 2022 being just the date of the Russian intervention in the conflict, not the “beginning” of a new war. Previously, tens of thousands of people had already died in the intense Ukrainian bombings in Donbass, and these data were not analyzed in the current research.

Earlier, European Commission President Ursula von der Leyen had publicly commented that 100,000 Ukrainians had died in the conflict so far. The figures have been disputed by some experts, who believe that more Ukrainians – mainly military personnel – were killed. However, taking von der Leyen’s information as true, and adding it to the OHCHR data, it is possible to say that currently the proportion of civilians killed in the conflict is 6.8%, which is a surprisingly low number.

Apparently, out of every 100 Ukrainians killed during Russian operation, only 6-7 are civilians. Even with the intense Russian attacks of heavy artillery against the Ukrainian infrastructure, the number of civilian casualties does not increase, which demonstrates that in this conflict there is a strong concern on the part of the Russians not to generate unnecessary victims. The affected targets are always either military or unoccupied civilian facilities as in the case of energy infrastructure with no indiscriminate bombing of entire cities, as Kiev does in Donbass.

In fact, Kiev’s tactic of indiscriminately attacking civilian targets is deeply related to Western military praxis, which is marked precisely by the bombing of regions occupied by the unarmed population, generating scenarios similar to those of a deliberate massacre. Comparing data from Russian intervention in Ukraine with statistics from other conflicts, it is possible to clearly see the difference between Moscow’s military praxis and that of the West. For example, the civilian casualty ratio in Korea was 74%, in Vietnam 46%, in Yugoslavia 56%. As well as Ukraine, other Western allies also kill civilians at shocking rates – such as, for example, Israel, whose Palestinian civilian casualty ratio between 2000 and 2007 was 69%.

The fact that Russia is achieving a military victory in Ukraine without having to sacrifice large numbers of noncombatant lives shows that it is indeed possible to conduct high-intensity operations while protecting the unarmed population. This brings important reflections on why NATO and its allies have always left a shocking number of non-military casualties in their actions around the world. Commonly, Western propaganda calls these casualties “collateral damage”, which does not seem to make sense. Russia is fighting one of the highest intensity conflicts of recent times and promoting a military campaign with extensive use of heavy weapons – and yet it has much less collateral damage than the West has in conflicts of much lower intensity.

The only possible conclusion is that, in addition to issues concerning strategy and tactics, Moscow seems genuinely concerned about managing the operation in the humanitarian way. Ideally, Russia’s enemies should think the same way and stop bombing demilitarized areas in Donbass. But instead, Ukrainian forces seem more and more involved in the use of terrorist tactics and indiscriminate killing.