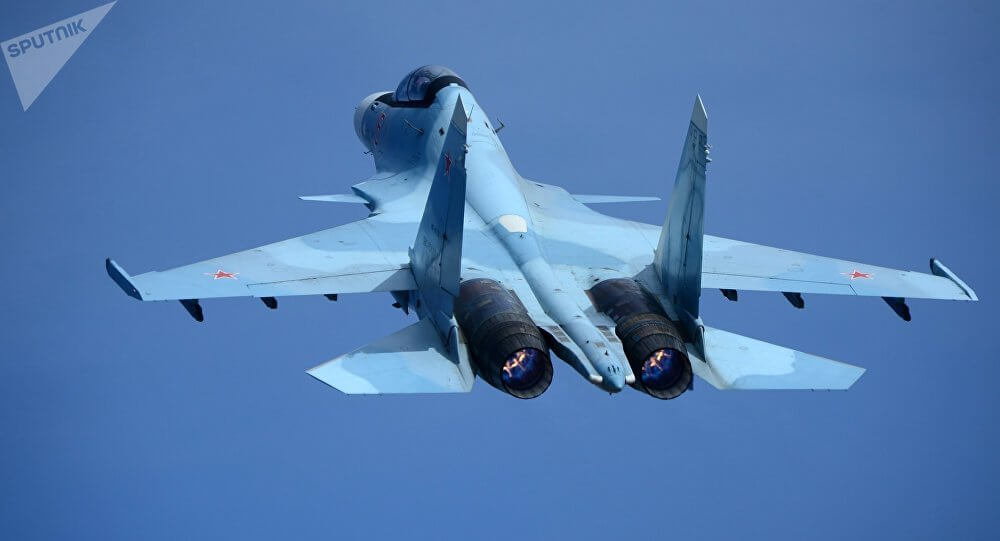 The “tragedy of errors,” as Russian President Vladimir Putin called the downing of a Russian jet in Syria on Tuesday, has real potential to damage Israel’s strategic interests in the region. It would appear that there is no argument about the details of the incident (other than among conspiracy theorists).

What was unusual in Tuesday’s strike was the location: Latakia in northwest Syria, close to Russian forces, in an area where the Israel Defense Forces hasn’t been active for some time. The strike itself was routine; the IDF notified the Russian military about it in advance, the missiles were fired remotely, the four IAF F-16s returned to base unharmed, and as usual, Syrian anti-aircraft missiles were fired indiscriminately in every direction, long after the strike itself was over.

If the operators of Syria’s air defenses weren’t so frightened and apparently untrained, the hit to the Russian Il-20 plane, which killed the 15 crew members on board, could have been avoided. There is no way they didn’t see it—the plane is a heavy, slow-moving target—on their screens. Because of their hysteria, they could have wound up hitting almost any other target in the area, such as passenger aircraft carrying innocent civilians.

Theoretically, this is a matter between Russia and Syria. Russia supplied Syria with the SA-5 batteries that wound up shooting down its plane, and now it must demand explanations from Syrian President Bashar Assad. That won’t happen; Russia was quick to blame Israel for knocking over the first domino, and as usual, sent conflicting messages that make it hard to parse their future strategy. On one hand, a harsh statement came from the Russian Defense Ministry, while on the other, Putin had a conciliatory message—in which he nevertheless said that the Defense Ministry statement had been coordinated with him.

Amid all this confusion, all sides involved will try to make the most of the opportunities presented and minimize risks. From now on, Russia will demand a higher level of coordination with Israel and limits to the areas in which Israel can attack, and possibly a commitment to refrain from certain actions. Syria, Iran and Hezbollah will try and drag Russia into “handling” Israel and keeping it from continuing to carry out strikes in the region. Israel, as we saw in the carefully worded statement from the IDF spokesperson, will blame Iran, Hezbollah and Syria for the incident, and say they are responsible for the mess.

But Israel needs to take rapid action to minimize damage. It is in Israel’s strategic interest to keep up its offensive actions to the north, mainly in Syria. If that action is curtailed, Israel’s national security will be compromised. Because no one in Israel wants to be in conflict with Moscow, we need to coordinate our positions and put an end to the latest incident not only be presenting the findings of a probe, but also by paying the price of a formal, public apology—and maybe even by compensating the families of the casualties. We must also establish clear rules that will prevent clashes in the future.

The Russians have been active in the neighborhood for three years. Thus far, Israel has managed to avoid head-on clashes with them, despite a few near misses. No one in Israel, and certainly not in the IDF or the Israeli Air Force, wants Russia, which until now hasn’t cared much about Israel’s actions, to turn hostile, and Israel needs to do everything to prevent that from happening. Even if that means limiting its actions for the time being.

Continued good relations between Putin and Israeli Prime Minister Benjamin Netanyahu carry a lot of weight for future developments. We need only remember how Russia treated Turkey after it downed a Russian jet in 2015, and compare it to Russia’s measured reaction on Tuesday. Still, make no mistake—Russia is angry and has to account for itself at home. Israel will need to walk a thin line between protecting its own security interests and avoiding a very unwanted clash with Russia.

Like Loading...
Recommended for you:
Continue Reading
Advertisement
You may also like...
Related Topics:Amid all this confusion, Israel needs to take rapid action, Russia have been active in the neighborhood