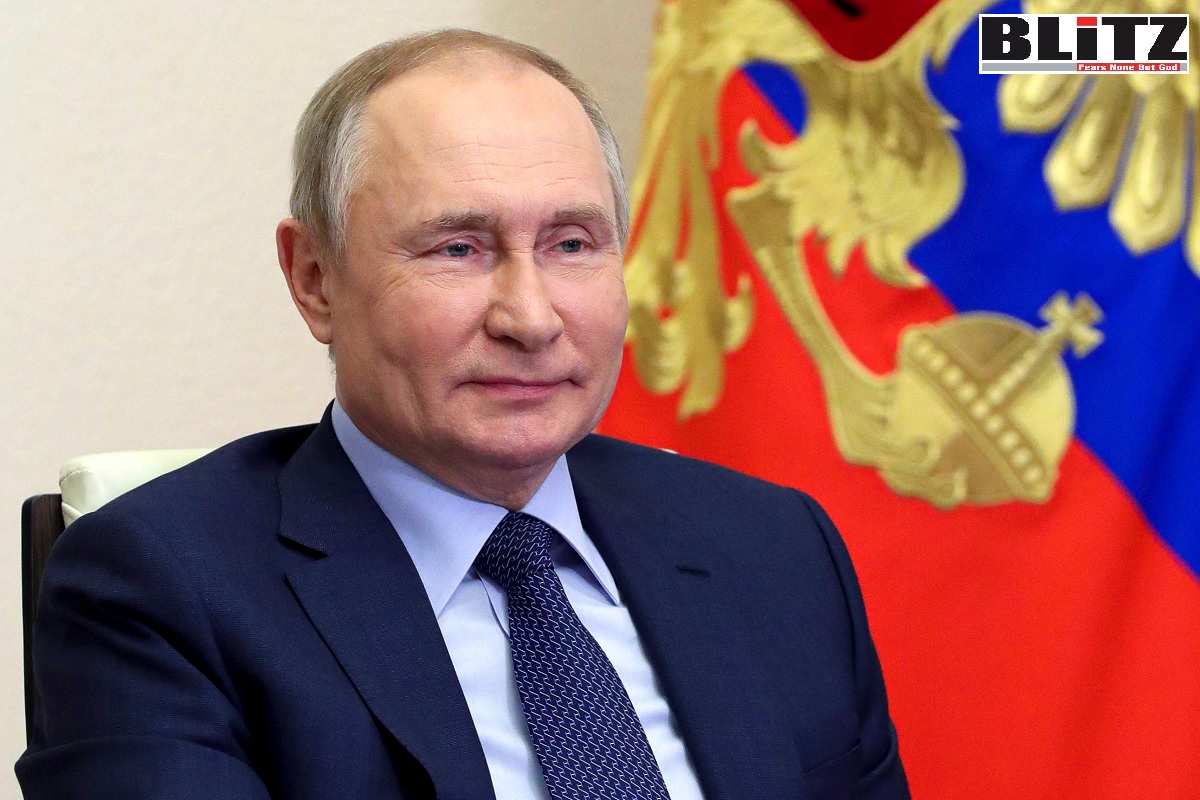 Cracks begin to widen in the West’s maximum pressure campaign against Russia as President Vladimir Putin declares the end of the “unipolar world” over three months of the Ukraine war.

Putin during his address at the International Economic Forum in St. Petersburg on June 17, 2022 sharply denounced the West’s response to Russia’s special operation in Ukraine. “A year and half ago, speaking at the Davos forum, I once again emphasized that the era of the unipolar world order is over — I want to start with this, it is an inescapable fact. It [the unipolar world order] is over, despite all of the attempts to save it, to preserve it by any means possible. Change is the natural course of history…. When they won the Cold War, the US declared themselves God’s own representatives on earth, people who have no responsibilities — only interests. They have declared those interests sacred. They seemingly have not noticed that new powerful centers have arisen and are getting louder and louder. Each of them develops its own political systems and social institutions, realizes its own models of economic growth, and, of course, has a right to its defense, to guarantee its national sovereignty”.

Vladimir Putin reiterated his position that the Kremlin was “forced” to initiate a special military operation—by the West’s refusal to address Russia’s legitimate security concerns.

“The West has fundamentally refused to fulfill its earlier obligations. It is simply impossible to reach any new agreements with them. In the current situation, in the face of growing threats and risks for us, Russia’s decision to conduct the special military operation was forced. Unquestionably difficult, but forced and necessary” he said.

“Our colleagues do not simply deny reality. They are trying to resist the course of history. They think in terms of the last century. They are in captivity of their own delusions about countries outside of the so-called golden billion, they see everything else as the periphery, their backyard, they treat these places as their colonies, and they treat the peoples living there as second-class citizens, because they consider themselves to be exceptional. If they are exceptional, it means everyone else is of a second sort”, the Russian president added.

Putin was referring to the theory, popular in the Russian-speaking world, that Western elites—referred to as the “golden billion” —amass and maintain their wealth through the systemic exploitation and domination of the non-Western world.

Vladimir Putin denounced the Western sanction regime that emerged in the aftermath of Russia’s special operation in Ukraine as “crazy” and “thoughtless”.

The West’s “economic blitzkrieg”, argued Putin, has not only failed to cripple Russia but is inflicting “comparable, and even greater damage”, to Europe and the United States.

Many Western policymakers have agreed with Putin’s assessment. According to Bloomberg report, several officials of the Biden administration are now privately expressing concern that rather than dissuading Russia as intended, the sanctions are exacerbating inflation and worsening food insecurity.

Buoyed by soaring energy prices and deepening financial ties with key countries that have refused to go along with Western sanctions, Russia has spectacularly defied the Biden administration’s predictions of imminent economic collapse. Instead, the sanction seems to have turned into blessings to Russian economy. Janis Kluge, Senior Associate at the German Institute for International and Security Affairs, told the Wall Street Journal, effects of Western sanctions on Russia could take years to fully materialize. “The problems for Russia’s economy will increase over the summer and into the autumn, but only gradually”, he said.

“Even then, there is no guarantee that any future economic pain will be felt on such a scale as to produce changes in the Kremlin’s strategic thinking or to make the war in Ukraine prohibitively expensive for Russia”, Janis Kluge added.

Ukrainian negotiator David Arakhamia said it will take up to four years for Russia to “feel the full brunt of sanctions”. “The question is if we (Ukraine) are still here in three or four years to enjoy the show”, asked Arakhamia.