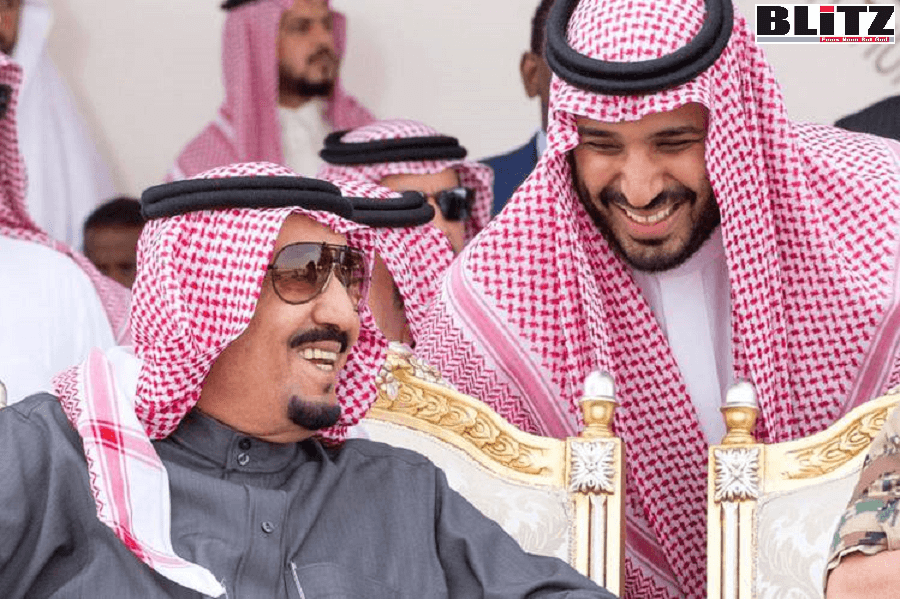 Saudi Arabia has a permanent commitment to peace and to political solutions. It will always maintain its ability to defend and respond to any aggression that threatens its security and stability. Writes Dr. Hamdan Al-Shehri

These moves are a continuation of Saudi Arabia’s concern for the security and stability of Yemen as well as the region. They entail serious and practical support for peace and an end to the crisis, plus the alleviation of human suffering of the brotherly Yemeni people.

The Saudi initiative to end the crisis and reach a comprehensive political solution includes a comprehensive UN-supervised cease-fire and the deposit of taxes and customs revenues in the Central Bank of Yemen in Hodeidah in accordance with the Stockholm Agreement. Sanaa International Airport would be opened for a number of direct regional and international flights.

Consultations would start between the Yemeni parties in order to reach a political solution to the crisis. The consultations would be held under UN auspices, based on Security Council Resolution 2216, the Gulf Initiative and its implementation mandate and, finally, the outcomes of a comprehensive Yemeni national dialogue.

This initiative is conditional upon the approval of the Houthis and their acceptance of its implementation under the supervision and control of the UN. The Houthis are presently losing on more than one front; they are facing defeat on the Marib front after the Arab coalition carried out defensive military operations based on Resolution No. 2216, Chapter 7, Article 52.

As is well known, Saudi Arabia stands with the legitimate and internationally recognized Yemeni government in defending its rights and restoring its land and stability in the face of Houthi aggression.

The Houthis at the same time, backed by Iran, have carried out attacks on Saudi Arabia using hundreds of missiles and drones targeting airports and oil installations as well as civilian and residential areas.

The present initiative is an opportunity for the Houthis to end the bloodshed in Yemen, address the humanitarian and economic problems that the Yemeni people are suffering from, and be partners in achieving peace. They have a chance to stand with the interests of the honorable Yemeni people and their right to the sovereignty and independence of their homeland which must take priority over the ambitions of the Iranian regime in Yemen and the region.

Saudi Arabia affirms its full rights to defend its lands, citizens, and residents from the systematic attacks by the Iranian-backed Houthi militia against civilian objects and vital installations.

These attacks not only target the Kingdom’s national capabilities but also a core element of the global economy and its supplies, as well as global energy security and international waterways. The Kingdom also affirms its total rejection of Iranian interference in the region and in Yemen. That interference plus Iranian support for the Houthi militias are the main reasons for prolonging the Yemeni crisis. The Houthi militias are supported by smuggled missiles and weapons, by Iranian training of militias, and providing the militias with experts. All of these actions are clear violations of the relevant UN Security Council resolutions.

At the same time, Saudi Arabia has a permanent commitment to peace and to political solutions. It will always maintain its ability to defend and respond to any aggression that threatens its security and stability.