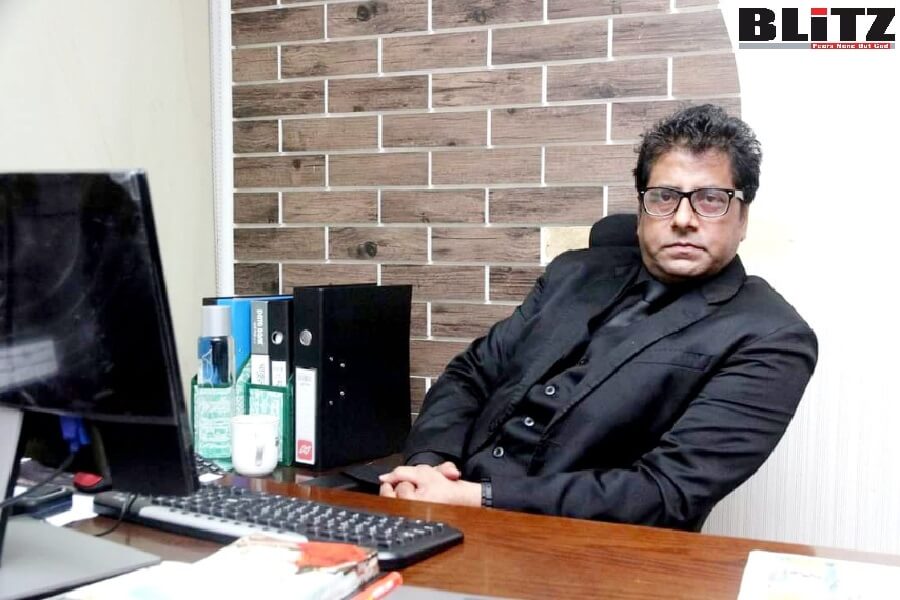 Eminent war correspondent Anis Alamgir, who covered Iraq and Afghanistan wars, commenting to Saudi-Israel relations wrote: At the forefront of the Muslim world, Saudi Arabia, the largest country in the Middle East, has maintained cordial relations with Israel for the past three years. So far, there is no official announcement from Bangladesh to build any diplomatic ties with Israel, but this Jewish state became a factor for the country because it has a strong presence in India.

In an opinion editorial in The Dhaka Tribune he wrote: Many Muslim countries have not established diplomatic relations with Israel since its establishment, expressing solidarity with the Palestinians, and have maintained travel bans. But Israel has no dispute with those countries. Israel has no border with Bangladesh. The states are separated by 5,000 kilometers.

The situation in Bangladesh is similar to that of Arab interests. But sadly, the Arab states have not been able to use the same strong solidarity as any other state in the Muslim world for the last 73 years. Instead, they have gradually established diplomatic relations with Israel. The future of the Palestinians is becoming uncertain.

As far as the passport is concerned, specifying a ban on one single country is unwise. However, only time will tell how long Israel will remain a sensitive issue for Bangladesh, or whether it will remain an issue, as many have never imagined that the word “Israel” would be taken out of the passport.

Commenting about Israel issue in Bangladesh, Anis Alamgir wrote: Israel has been trying hard to bring Bangladesh closer since the birth of Bangladesh. But, again, Bangladesh has been looking at Israel as a “sensitive” issue since its inception. During the Liberation War, when the Arab countries expressed solidarity with Pakistan and helped Pakistan by opposing the war, the expatriate government of Bangladesh did not hesitate to show solidarity with the Arabs on the Palestinian issue.

The role of Israel in the Liberation War shouldn’t be ignored. On July 2, 1971, the Israeli parliament passed a resolution condemning the reckless destruction of the Bangalis by the Pakistani military. Even the Israeli Red Cross sent a significant amount of medicine, clothes, and food to Bangali freedom fighters and refugees.

Not only that, Israel was one of the first states to recognize Bangladesh in April 1971. Most of the Arab countries did not show any sympathy for the freedom struggle of the Bangalis, but helped Pakistan. When a helpless person falls into the sea, he wants to survive even if he gets a little support.

The recognition of Israel here was nothing short of staggering. It was the support of a vital state. Yet, the expatriate government of Bangladesh ignored all sympathy and did not accept it. Bangladesh refrained from any action that could harm the Muslim Ummah even during its worst calamity.

This shows how sensitive Israel is in the politics of Bangladesh.