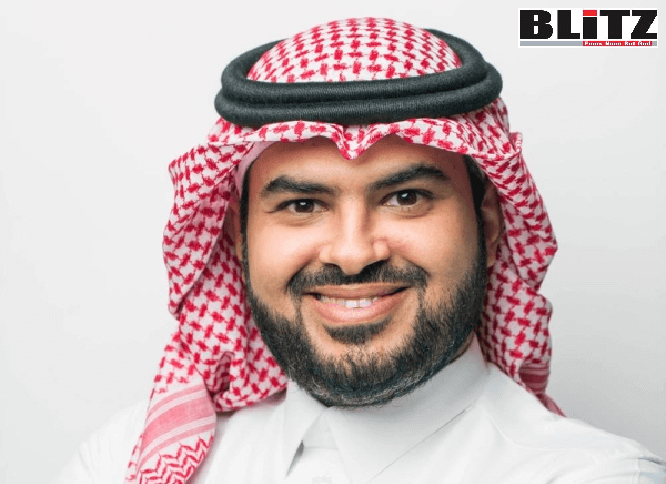 Saudi Vision 2030 continues to stand as an inspiration — and an imperative — for the Kingdom’s enterprises. Decision makers and stakeholders know the nation’s economic health is more in their hands than it ever was, as the government continues to diversify the economy and empower industries. Writes Rasheed Al-Odah

Since 2016, when the initiative was announced, competition has stiffened, and digital transformation has been seen as a means to gain an edge. However, initial embrace of the cloud and its many benefits was gradual.

Then 2020 arrived, and with it the greatest test of our age. The pandemic was an unquestionable accelerant for cloud migration.

According to IDC, more than 25% of Saudi Arabia’s businesses put in plans to embrace cloud environments to drive business continuity, with architectures ranging from private clouds to multiple public clouds.

The intentions were clear, as was the motivation. Enterprises vowed to drive more resilience, agility, and adaptability.

But the complexity of hybrid workspaces and multi-domain networks places organizations in different kinds of risks. Threat actors are — as they have always done — taking advantage of changes to alter their tactics.

Unvetted personal devices used by remote workers are weak links, as are the multiple networks through which corporate data passes every day. CISOs and their teams are under-resourced and still coming to terms with the new landscape.

They are quickly concluding that arrays of third-party integrations and siloed security tools cannot hold the line. Alert fatigue and rivers of false positives are adversely affecting their ability to leverage telemetry data effectively and maintain a robust defense posture.

And so, a fresh approach is much needed. An advanced approach for organizations to embrace extended detection and response (XDR) capabilities, that takes them beyond multivendor tapestry solutions and provide a comprehensive, single-point vision of the entire technology stack.

And most importantly, it equips them with intelligence from telemetry gathered across endpoints, email, routers, authentication hubs and many other sources.

Managed XDR is an empowering concept. First, it is a plug-and-play solution, requiring no reconfiguration of business operations or digital assets by users. Because it lives in the cloud, it is ideally placed to gather the insights needed for complete visibility; and any new threat intelligence gained by the industry is automatically included without any input from end users.

Many threat investigations and containment actions can be carried out automatically, reducing flag fatigue and alleviating strain on security resources. And with its automation capabilities, human specialists are freed up to spend more of their time on innovative and problem-solving tasks.

This leads to a security posture that evolves with the threat landscape, in a never-ending loop of discovery and self-improvement.

In competitive environments, organizations need to be able to focus on core competencies rather than constantly battling with bad actors.

Managed XDR is a trusted digital bodyguard, designed for just such an assurance. Once in place, it empowers enterprises across industries to stretch their wings and thrive in the new global digital economy.